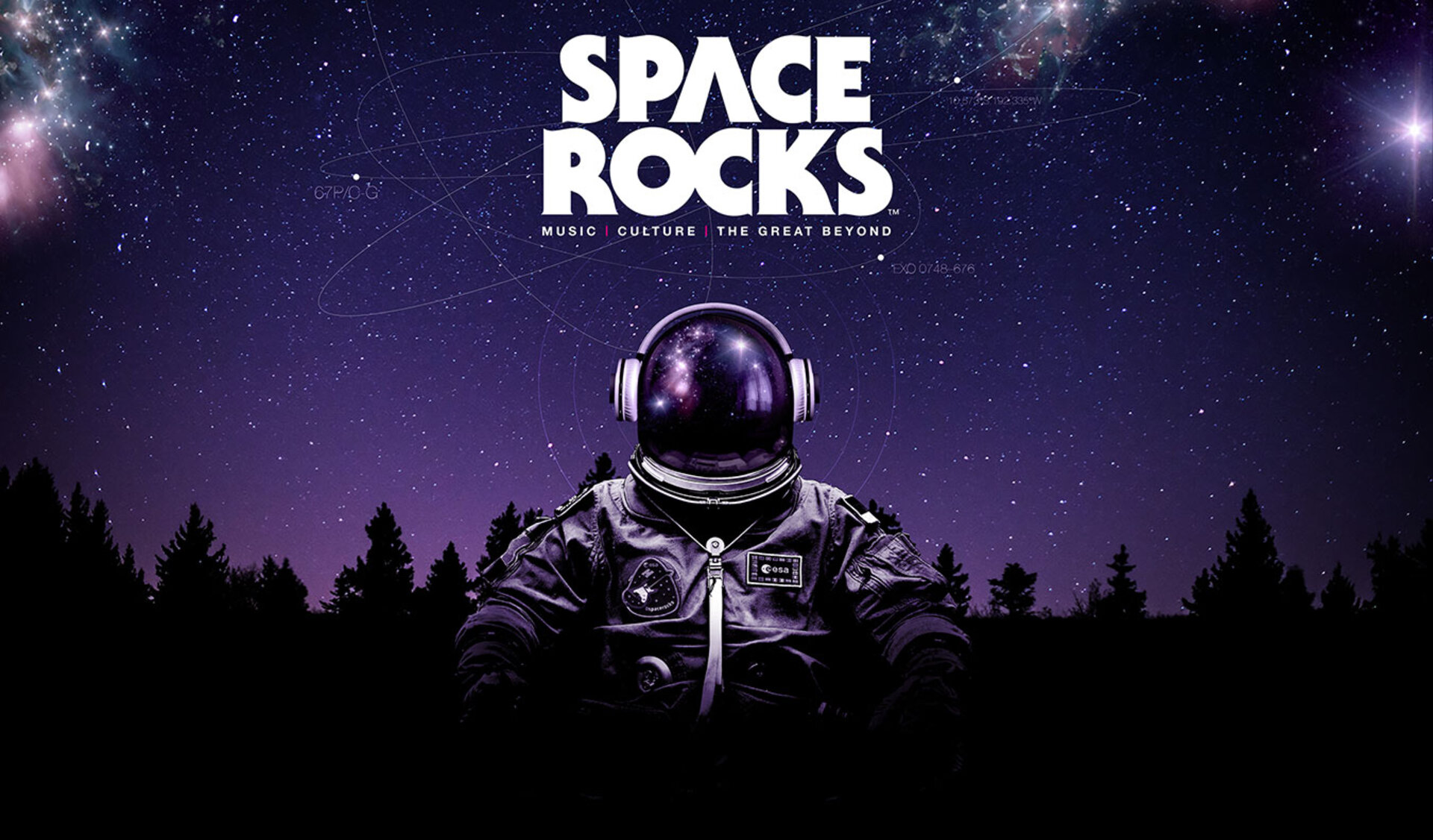 The Space Rocks event at The Indigo at the O2 in London on 22 April is a celebration of space exploration and the art, music and culture that it inspires.

Presented by Twin V Ltd in association with ESA, Space Rocks is part science festival, part rock concert, and a unique gathering of guests from both the scientific and creative fields, united by a common passion for exploring the Universe beyond our world.

This isn’t just about expanding our knowledge of the Universe, it’s also about changing how we see ourselves in it. From film to music to literature and beyond, the ‘Space Age’ has been fuelling imaginations for decades and, most recently, our Rosetta mission to rendezvous and land a comet sparked new creative connections around the world.

Not only that, the recent long-duration spaceflights of ESA astronauts also gained increased visibility from interactions with various internationally known figures in the music and film industries. Musicians, bands and artists, who have themselves also been inspired by space, joined us to help to promote the missions of Tim Peake and Thomas Pesquet, for example.

To capture and expand that excitement, we are now bringing it all under one roof in a new endeavour called Space Rocks, an opportunity for space and culture to come together to inform, entertain, and inspire a new generation of explorers.

The pilot event consists of three sessions: the first session, Space Academy, is aimed at kids of all ages and will highlight some of ESA’s current space missions. Hosted by BBC presenter Dallas Campbell, you will hear from Dr Maggie Lieu, Dr Beth Healey, Dr Matt Taylor and astronaut Tim Peake.

In Session 2, Space Goes to the Movies will look at popular portrayals of space in sci-fi films. Picking apart some of the biggest space blockbusters of our time will be Prof. Mark McCaughrean, sci-fi author Alastair Reynolds, astronaut Tim Peake, film-maker Gavin Rothery, musicians Charlotte Hatherley and John Mitchell, and astrophysicist/Queen guitarist Dr Brian May.

We hope this event will spark an interest and we aim to repeat it in the future in the UK and in other ESA countries too. With the help of some truly inspiring people, our goal is to share our excitement about the cosmos with space and music enthusiasts of all ages.