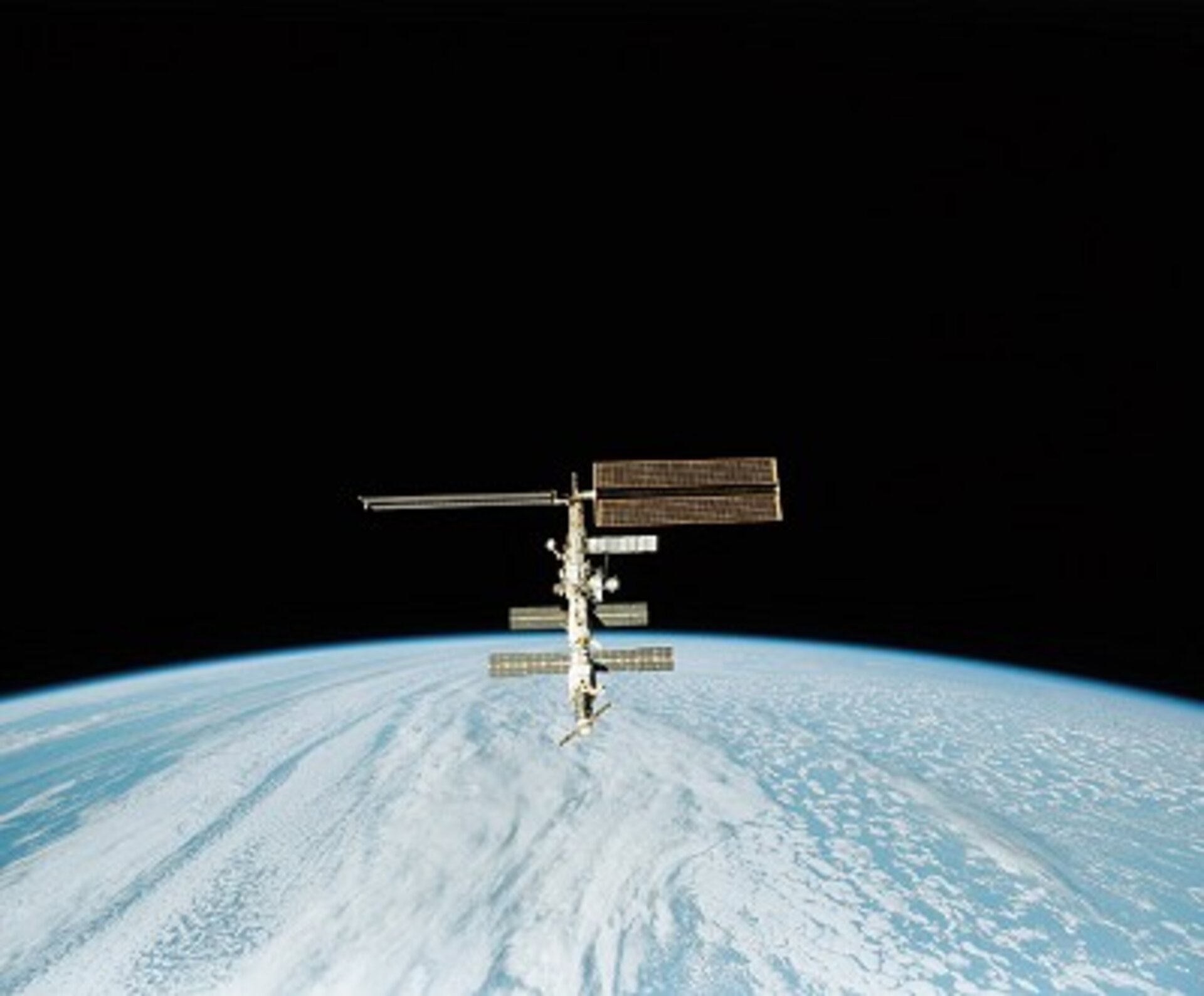 At the conclusion of the meeting, the ISS International Partners reaffirmed their commitment to working together on the development, assembly and use of the ISS for scientific and applied research. In particular, they noted the tremendous achievements that have already been accomplished through their cooperation on the ISS, which has so far been assembled with nearly flawless precision.

During their meeting the ISS International Partners discussed and agreed upon a timeline for next steps to assure that the ISS can be assembled and operated in a way that meets its unique world-class research objectives, while not compromising the basic requirements of sound system engineering and safety.