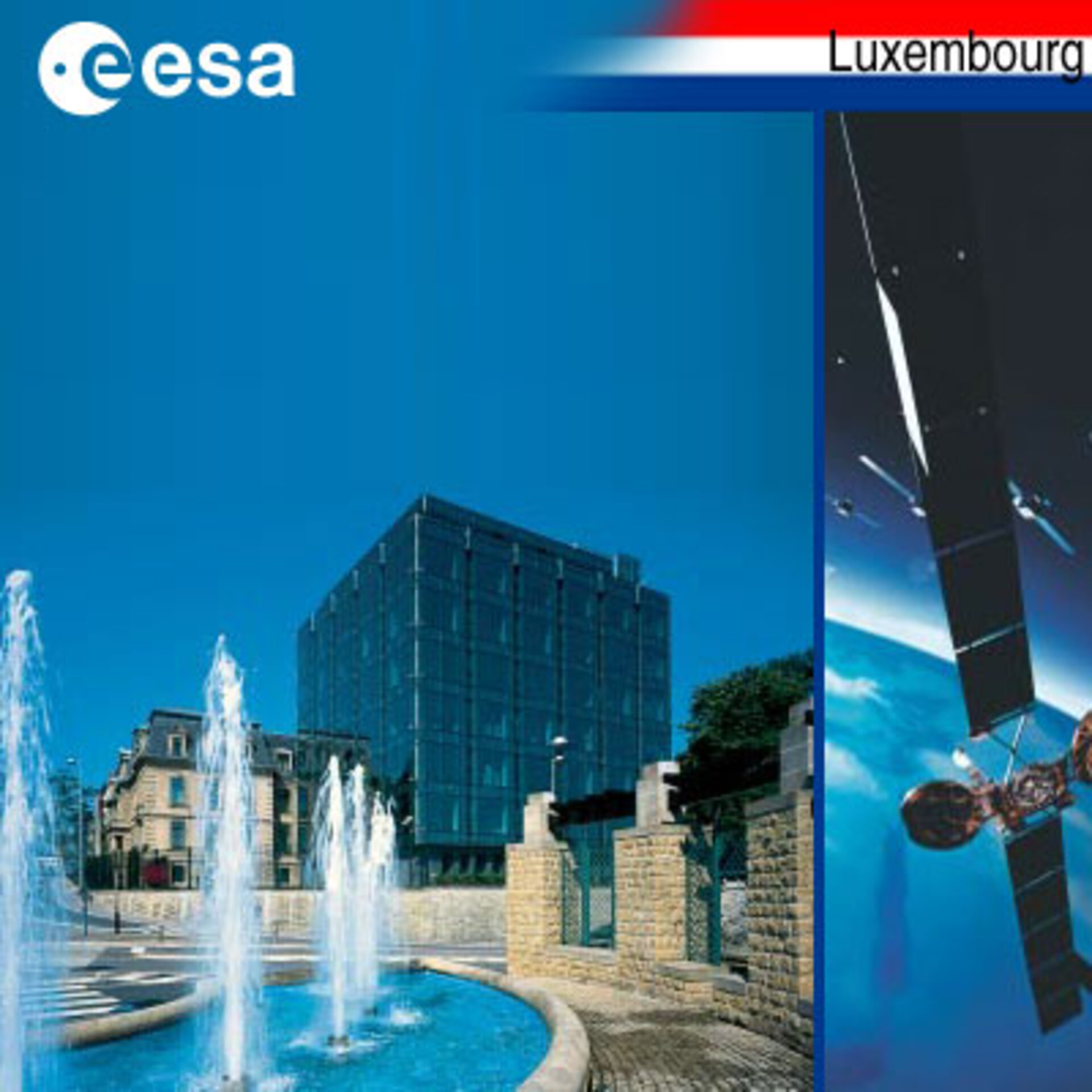 Following its ratification of the ESA Convention, Luxembourg has become ESA's 17th Member State with effect from 30 June 2005.

Cooperation between ESA and Luxembourg began with the signing of a dedicated agreement on 12 September 2000 enabling Luxembourg to participate in the Agency's ARTES telecommunications programme.

The agreement between ESA and Luxembourg concerning the accession of the Grand Duchy to the ESA Convention was signed by Erna Hennicot-Schoepges, Minister for Culture, Higher Education and Research, on behalf of the Luxembourg government, and Jean-Jacques Dordain, Director General, on ESA's behalf, on 6 May 2004. The latter agreement made possible the application of transitional measures to deal with the practicalities of Luxembourg's accession to the ESA Convention, such as the participation of observers at the meetings of Council and other delegate bodies and increased coordination on industrial policy matters.