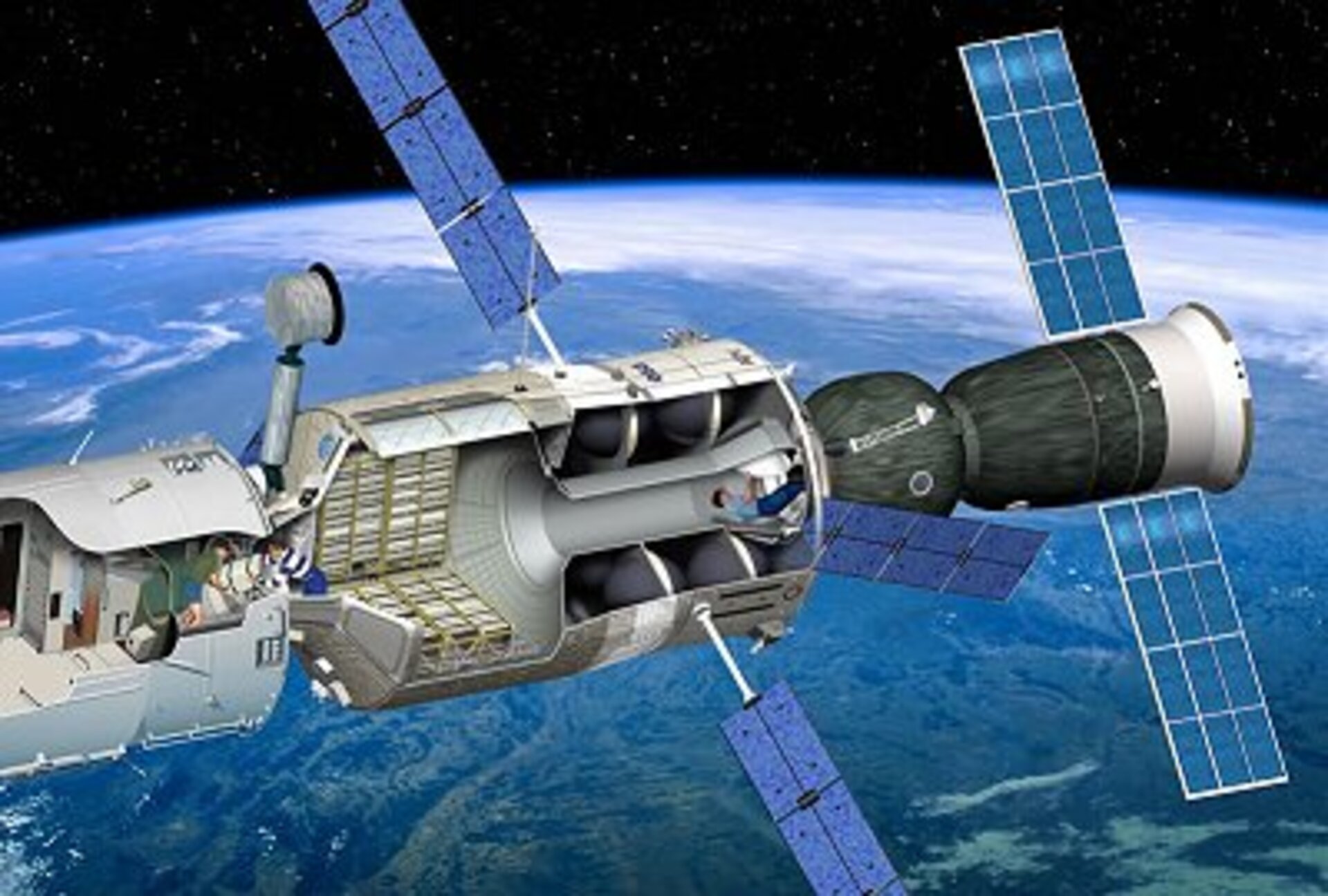 On 9 May, during the recent workshop for the Small GEO platform, OHB-System AG and ESA announced to potential subsystem and unit suppliers the current status of the procurement approach.

The supplier-selection baseline defines that a significant amount of units and subsystems required for the Small Geostationary Satellite Platform will be submitted for open competition and procured according to ESA Best Practices.

As an introduction to the procurement phase definition, OHB and their partners in the programme: Oerlikon Space, Swedish Space Corporation and LUX Space, presented the current technical baseline from system level up to the definition of the high-level requirements for the units.

The current schedule for procurement activities foresees that all Invitation to Tenders (ITT) will be issued before the end of 2007, and announced on EMITS. Once an ITT is issued potential suppliers will have between 6 and 8 weeks to submit their proposal.

Almost 60 people from different companies attended the 9 May workshop. Antonio Garutti, Project Manager Small GEO, said after the workshop, "Both ESA and the Prime Industry are very pleased at the level of interest expressed by the supplier companies for this workshop. We consider this wide participation as a very important sign in the direction of giving the right impulse for a really competitive approach for the Small GEO Platform definition. It demonstrates that industry is ready to take on the challenge of supporting this commercially driven project."

The Small Geostationary Satellite initiative is aimed at the development of a small, European, general-purpose telecommunications satellite platform, capable of supporting a payload mass of up to 300 kg and payload power of 3 kW, and the launch of a satellite mission to provide flight qualification and in orbit demonstration for the platform.