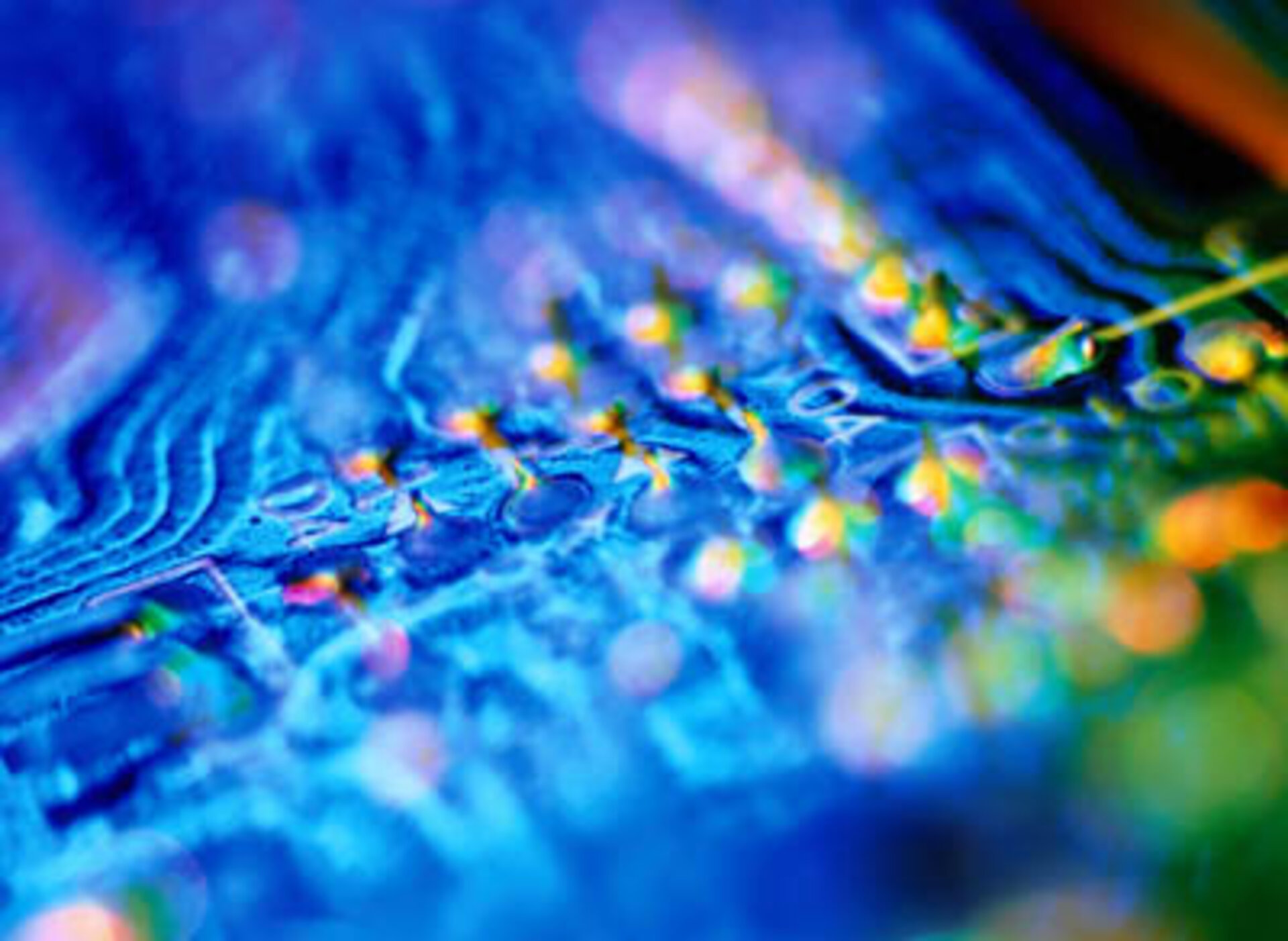 “RF, microwave components, active antennas and satcom terminals are our main business areas. Within these fields we have established solid expertise and manage today all aspects from early system studies, requirement analysis, design and development to industrial prototyping and volume hardware procurement. As we wanted to offer turnkey solutions to our customers, we had to develop our own capabilities also in the digital and mechanical fields," says José Alonso, TTI’s Business Development Manager.

The company's main areas of expertise in microwave and RF technology include:

TTI's expertise in the RF and microwave field is well recognised by its customers and the business outlook is very promising.

Digital signal processing (DSP) equipment in both space and terrestrial communication systems today plays a major role. Advanced design of highly miniaturised components has broadened and simplified the use of high performance DSP. Present satellites include on-board processing, which just five years ago was unthinkable. The same technology has made daily life easier for everyone, one example being smaller and more advanced mobile phones.

TTI perform design, procurement and testing of DSP equipment and specialise in Application Specific Integrated Circuits (ASIC) and Field Programmable Gate Arrays (FPGA). Customised design and development is tailored specifically to the needs of each project.

Alonso emphasises "today, the expertise of our staff enables TTI to propose complete turn-key ASIC- and FPGA-based systems. Starting from customer's requirements, we produce very cost-effective and competitive solutions with the most advanced DSP equipment incorporated”.

Tecnologías de Telecomunicaciones y de la Información was founded in 1996 in Santander, Spain; turnover in the year 2000 was approximately €1.6 million. Today the company has a workforce of 40, the majority of whom are experienced engineers in high tech.

The major share of the turnover still comes from space, but non-space business plays a more and more significant role for TTI. Direct activities with ESA are now about 27% of TTI’s activities and another 50% originates from space contracts with companies such as CASA, INDRA, SENER and ALCATEL, a large part of which are for non-ESA national programmes. A further 23% of the company’s business is in the non-space ground telecommunication field, mainly with the Spanish companies Telefonica and INDRA and the commercial manufacturers IKUSI and FAGOR.

“Much of our business initially was spin-off from activities with ESA. The technological expertise we have today originates from these contracts. This has enabled us to establish business relations with other Spanish space companies and also with foreign companies working in both the space and non-space telecommunication field, such as SAIT, ALENIA, SIEMENS and the Finnish Geodetic Institute.”

TTI’s business has steadily increased from small analysis and feasibility study contracts with ESA to becoming a well known telecommunications company active both in space and in non-space applications and with customers worldwide.

José Alonso says, “we started some five years ago on a couple of contracts for ESA focusing on telecommunication equipment. These contracts gave us the necessary backing to get started and take part in the Agency’s activity to support European industry in telecommunication and in particular to research and develop new services."

One of the first activities, back in 1997, was to develop the concept of city transponders for personal communication satellite service (PCSS) for ESA. In this area the ICO Corporation in the United States recently introduced the city transponders concept in their baseline system design as a ’must’ for their medium Earth orbit satellite system. TTI is currently producing a terrestrial DAB (digital audio broadcasting) repeater for the large Spanish manufacturer IKUSI.

Another example of the seed value of activities with ESA is the feasibility study for a low-cost user terminal for the Ka-band multimedia satellite system Teledesic, which TTI carried out in the framework of ESA's exploratory studies back in 1999. This has allowed the company to become principal sub-contractor of ALENIA for the prototype development of their EuroSkyWay user terminals. "Basically, the experience gained from the ESA study allowed us to successfully bid in subsequent industrial contracts and projects” says Alonso.

“TTI believe that it is of vital importance for small enterprises to be at the forefront of the technological evolution in order to maintain competitiveness and increase business. Working with ESA helps us achieve this and therefore continue to remain very important for TTI. In particular the research and development projects in ESA's Technology Research Programme and ARTES Programmes fit very well with our business plan.”

The expertise, which TTI has managed to build up with ESA contracts, has led to many non-ESA projects in satellite telecommunications such as SUITED, MOBILITY and GAUSS.

SUITED: TTI has developed a complete 20/30 GHz mobile satellite terminal for multimedia reception and transmission. All parts have been developed following a low-cost, low-profile concept scheme to make it as competitive as possible.

This Ka-band terminal development has already led to several spin-off opportunities, including contacts with the United States Navy and Boeing to Spanish companies such as INDRA.

MOBILITY: TTI is designing and developing a low-cost maritime Ku-band terminal for the reception of direct satellite digital video broadcasting (DVB) TV on ferries and ships. The main challenge is to reach high competitiveness and be more economical than the existing United States terminals such as SeaTel or KVH that are already on the market. TTI focuses on reducing serial production costs by innovative design of the mechanical parts and the antenna elements. This project will give TTI the opportunity to enter the attractive maritime entertainment business.

GAUSS: The EC funded project Galileo and UMTS Synergetic System (GAUSS) objectives are to analyse and demonstrate the possible integration between navigation and communication services in the coming GALILEO system. TTI is part of the GAUSS consortium and provides expertise for satellite telecommunication technology. A limited S-UMTS communications service in the navigation GALILEO system will be studied and developed.

TTI sees its future customers as being the larger system integrators such as the military, ESA and satellite and terrestrial telecommunication service providers, which can use the company's products as elements in their systems. Alonso says, "we are in a good competitive position to deliver low-cost high-performance technological solutions on a turn-key basis to these integrators outsourcing RF microwave components and DSP based subsystems."

Alonso concludes, "ESA will continue in the future to play an important role for TTI. We are a small SME promoting feasibility and early definition studies, which serve as technology preparatory work, paving the way for new TTI products and developments."