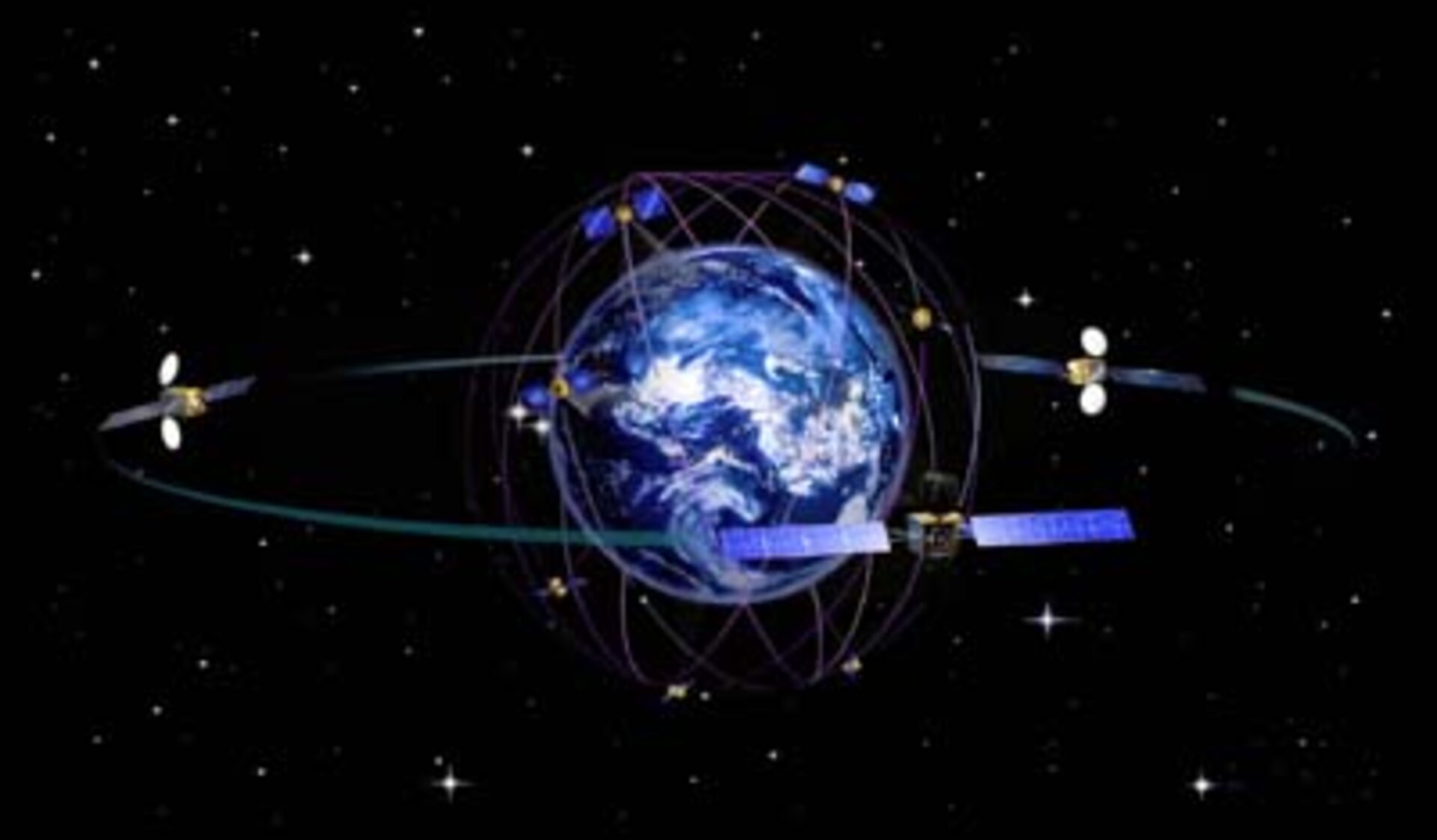 At a press conference on 15 January, ESA Director General Antonio Rodotá outlined some of the main activities that will take place in 2001.

April 2001: First European astronaut to visit the ISS
ESA astronaut Umberto Guidoni will become the first European to visit the ISS on an 11-day Shuttle mission, tentatively scheduled for 19 April, to deliver up to 10 tons of equipment to the ISS. This will be the second space flight for Guidoni, who is an Italian astrophysicist.

For the first time the Shuttle will transport material in a specially designed Multipurpose Logistics Module (MPLM) mounted in its cargo bay. This module, named Leonardo, is the first of three MPLMs scheduled for launch to the ISS. They are being built by the Agenzia Spaziale Italiana under an ASI-NASA agreement. Both the MPLMs and ESA's Columbus laboratory, scheduled to arrive at the ISS in 2004, derive from Spacelab, the space laboratory made in Europe which flew on 22 Shuttle flights from 1983 to 1998.

June 2001: Launch of Artemis
On 20 December the ESA Council approved the selection of Ariane-5 for the launch of Artemis. During its planned 10-year operational life, the satellite will play a vital role in developing future European and global communication systems thanks to its advanced features in satellite navigation, telecommunications and data relay between satellites in Earth orbit.

Artemis was originally scheduled for launch in February 2001 on a Japanese H-IIA rocket, under a cooperative agreement with the Japanese space agency NASDA. However, development delays with the Japanese launcher forced ESA to look for new launch options in the second half of 2000.

The ESA Member States participating in the Artemis Programme are Austria, Belgium, France, Germany, Italy, the Netherlands, Norway, Spain, Sweden, Switzerland and the United Kingdom, as well as Canada, which has a cooperative agreement with ESA.

July 2001: Launch of Envisat
Envisat, the largest and most complex earth observation satellite ever built, will continue and build on the work of ESA’s ERS-1 and -2. For the past 10 years these satellites have given Europe unprecedented insights into the workings of our planet and have provided undisputed evidence of the effects of human activity on the environment. Envisat is scheduled to be put into orbit in July by an Ariane-5 launcher from the European Space Port in Kourou.

Flying in polar orbit at an altitude of 800 km, the spacecraft will take just 100 minutes to complete its orbit and 35 days to repeat the cycle. Polar-orbiting remote-sensing satellites, such as ERS-1 and -2 and Envisat, are able to study and monitor the environment day and night, in all weather conditions, by using radar imaging instruments. The 10 instruments on board Envisat will monitor many key physical and atmospheric elements of the Earth on a continual basis.

October 2001: Launch of ESA astronaut Claudie André-Deshays to the ISS
On 22 December 2000 an agreement was signed in Moscow between the French space agency CNES, the Russian space agency Rosaviacosmos and RKK Energia to send a French astronaut to the ISS in October 2001 for a 10-day mission. ESA astronaut Claudie Andre-Deshays will be launched on a Soyuz spacecraft from the Baikonur Cosmodrome, Kazakhstan. Her training started on 15 January at Star City, near Moscow.

This mission will be the second journey into space for Claudie Andre-Dehays;her first space flight was in 1996 on the French-Russian Cassiopée mission to the Mir Space Station.

November 2001: ESA Council meeting at Ministerial level
This high-level ESA Council meeting is scheduled for 14-15 November in Edinburgh, United Kingdom. Items to be discussed by the Ministers in charge of space from the ESA Member States include political objectives such as the strategic importance of space in Europe, the possible ‘dual-use’ of space (i.e. for both civil and security requirements), the enlargement of ESA and the evolution of the European public space sector. This includes institutional relations between ESA and the EU, a network of technical space centres and the strengthening of public-private initiatives.

Among the ESA Programmes tabled for funding are Galileo, the GMES initiative, satellite communications, the exploitation of the ISS, continuation of the launchers on-going programmes, space weather, space debris and near-Earth objects. Decisions on the level of resources for the next five-year period will also be taken.