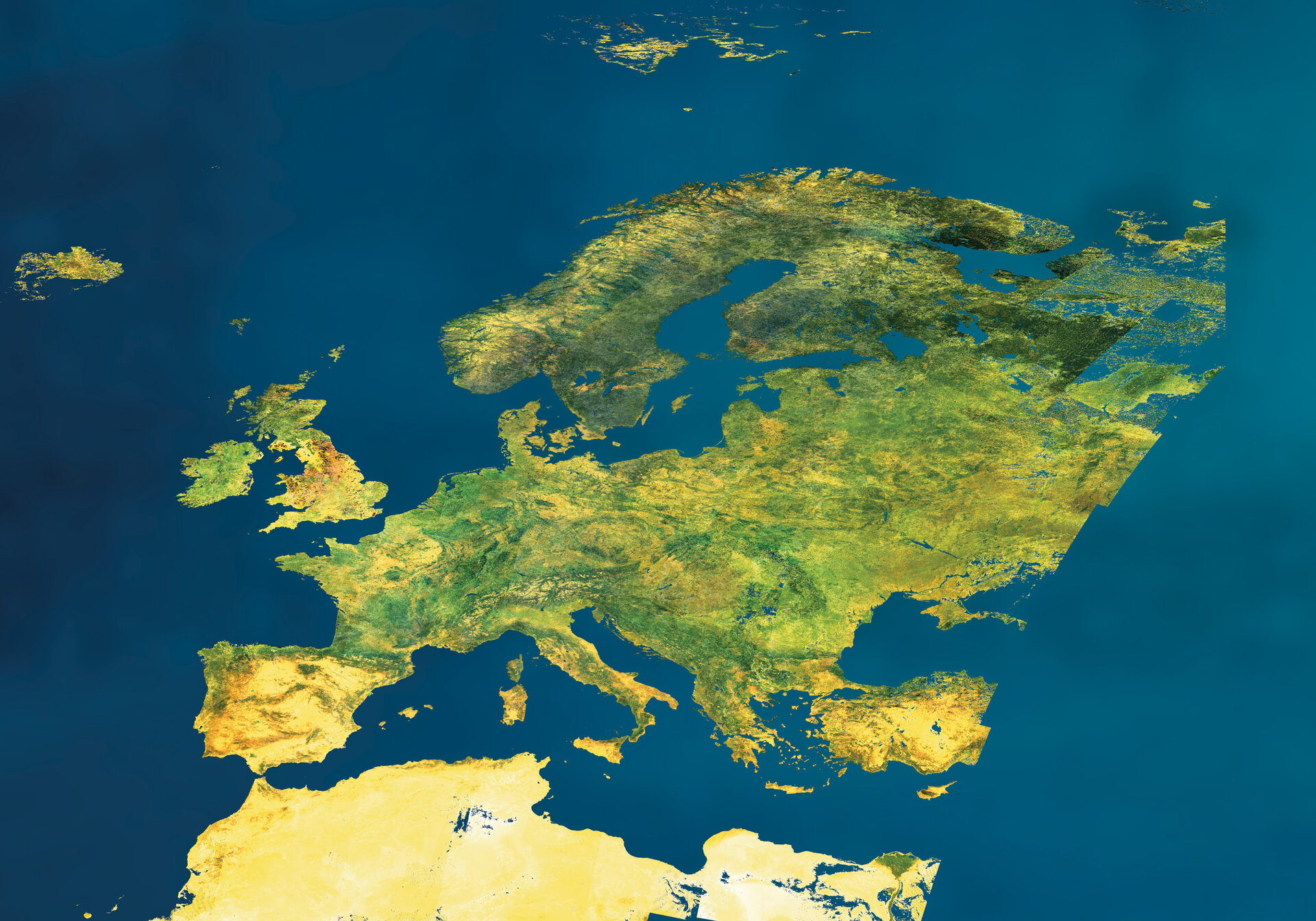 The idea of creating an independent space organisation in Europe dates back to the early 1960s when six European countries – Belgium, France, Germany, Italy, the Netherlands and the United Kingdom, associated with Australia – formed ELDO (the European Launcher Development Organisation) to develop and build a heavy launcher called ‘Europa’.

In 1975, a Convention was endorsed at political level to set up the European Space Agency (ESA), effectively merging ESRO and ELDO, and broadening the scope of the agency’s remit to include operational space applications systems such as telecommunications satellites.

In the same year, Ireland became a member of ESA and in 1979 the first in a series of Cooperation Agreements was signed to allow Canada to participate in certain ESA programmes.

The ESA Convention entered into force on 30 October 1980. Since then, the founding members have been joined by Austria, Finland, Norway, Portugal, Greece, Luxembourg, the Czech Republic, Romania and most recently Poland, Hungary and Estonia. Several other European countries have also expressed interest in joining ESA in the near future.

Exploring the Universe, and sending satellites and humans into space in a secure and sustainable environment for all, are among the major challenges for developed nations in the 21st century.

This is why over 20 European countries have been pooling resources for over 50 years, putting Europe at the forefront of space science, technology and applications. Today, Europe’s citizens enjoy the benefits, from jobs and economic growth, to public services, efficient communications and security.

ESA’s wealth of experience and track record of success, in elaborating and implementing space programmes for more than 50 years, have allowed it to continuously improve and adapt to its changing environment. In order to ensure the full integration of space into European society and economy, ESA regularly shares its experience with other European entities.

In concert with the national bodies responsible for space of its Member States, the European Union, Eumetsat, the EDA and ESA’s international partners, it manages the research and development programmes needed to maintain the competitiveness of Europe’s world-class industry and to support the outstanding scientific discoveries of the future.