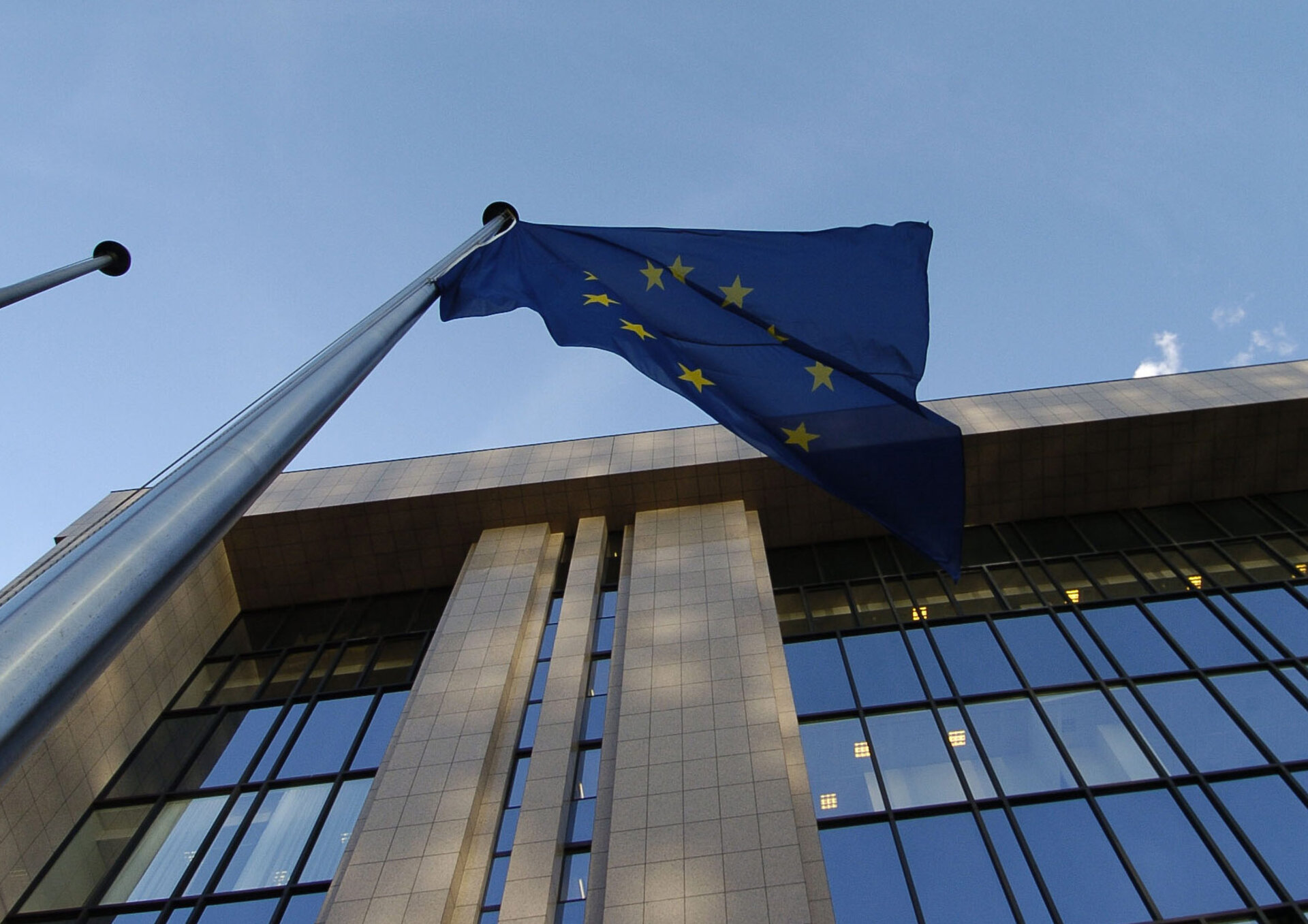 ESA / About Us / Corporate news
ESA PR 20-2007. Ministers in charge of space activities in ESA's Member States and those responsible for the internal market, industry and research in the European Union’s Competitiveness Council, are meeting in Brussels on Tuesday 22 May to adopt the European Space Policy*.

The meeting will be chaired jointly by Parliamentary State Secretary and Federal Government Coordinator of Aerospace Policy, Peter Hintze, for the Competitiveness Council, and Maria van der Hoeven, the Netherlands' Minister of Economic Affairs and current chair of the ESA Council at ministerial level. It will take place in the Justus Lipsius building (the Headquarters of the Council of the European Union, Rue de la Loi, Brussels) from 09.30 to 10.45.

The outcome of this fourth meeting of the Space Council** will be presented at a press conference at the Justus Lipsius press centre, starting at about 11.15, in the presence of the two chairpersons. Günter Verheugen, Vice President of the European Commission and Commissioner for Enterprise and Industry, and Jean-Jacques Dordain, ESA's Director General, will also be taking part.

Media representatives wishing to attend the press conference are kindly requested to fill in the attached accreditation form.

On 19 May, ESA TV will transmit B-roll with pre-event footage covering the adoption of the European Space Policy. On 22 May, 'Europe by Satellite' will cover the press conference. For details, see http://television.esa.int.

* The European Space Policy (ESP) is a joint document of the European Commission and the Director General of ESA. It outlines the strategic guidelines for Europe’s future activities in space, defining priorities and key actions. It will enable the European Union and ESA and their Member States to step up coordination of their activities and programmes and organise their respective space-related roles.

** The 'Space Council' is the joint and concomitant meeting of the EU Council and of the ESA Council at ministerial level, as defined in the Framework Agreement between the European Community and ESA which entered into force in May 2004. It met for the first time in November 2004 and twice in 2005.