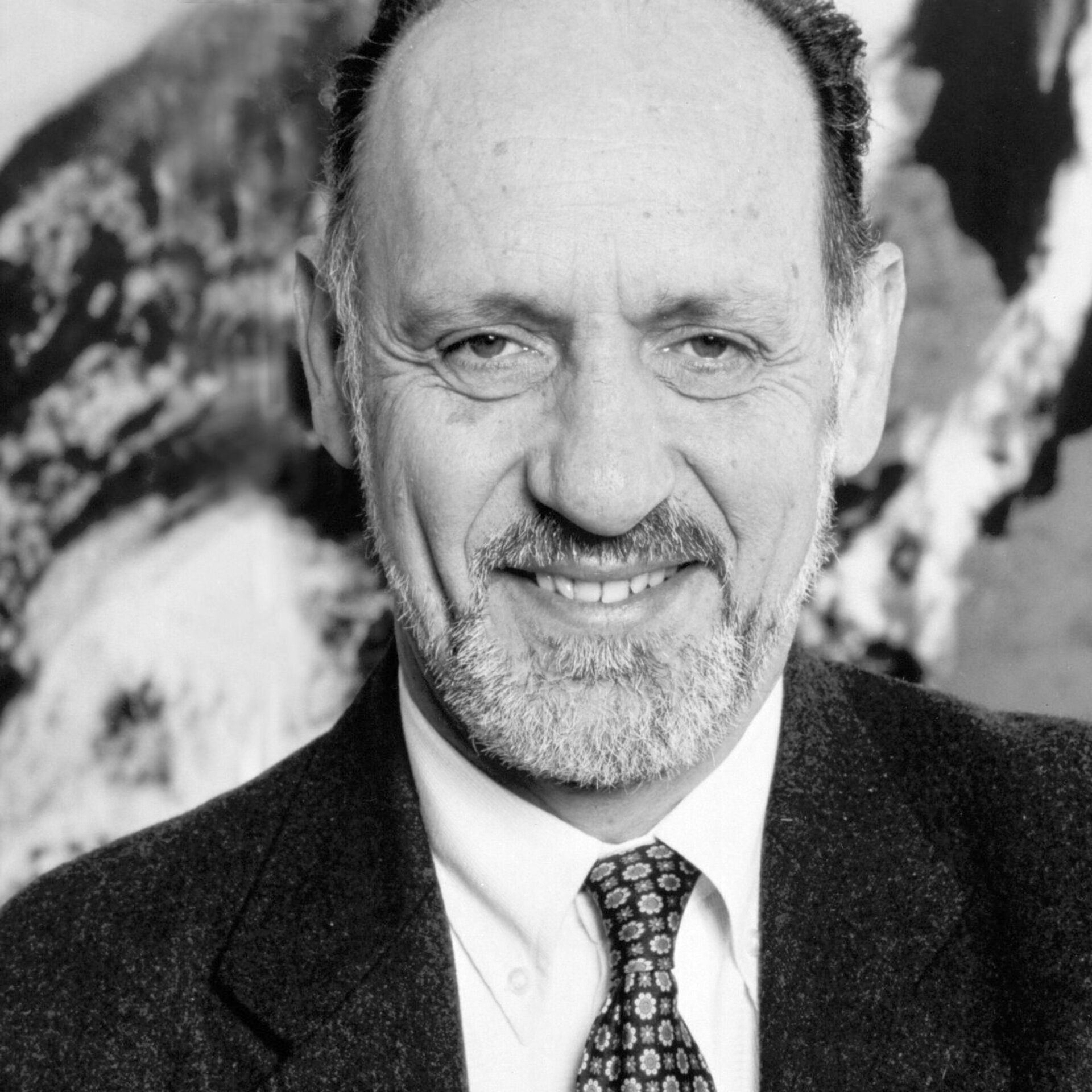 Mr Rodotà was born on 24 December 1935 in Cosenza, Italy. After graduating from Rome University in 1959 as an electronics engineer, he began his career with ISPRE SpA, Italy. In 1965 he served as Italian delegate to NATO in Paris, then joined Italian company Selenia from 1966 to 1980, followed by three years as head of the Compagnia Nazionale Satelliti. He then moved on to Alenia-Spazio in 1983 where he held a series of senior positions before becoming chief executive in 1995. Under his leadership, Alenia became one of Europe's leading suppliers of space hardware for the ISS.

Before joining ESA, he was director of the Space Division of Finmeccanica (Italy) and a member of the boards of several international companies, as well as Arianespace.

During his term of office at ESA, Rodotà played a key role in many fields and was highly valued in the space communities of Europe and beyond. His fervent advocacy of international cooperation was widely recognised and he will be remembered for his fostering of the European dimension of space activities and as one of the founding fathers of Galileo, Europe’s satellite navigation system.

ESA’s present Director General Jean-Jacques Dordain paid tribute by saying, "Antonio Rodotà led ESA into the 21st Century. I feel honoured to have had the opportunity to follow his path and to build on the foundations he laid for a renewed Europe in space."