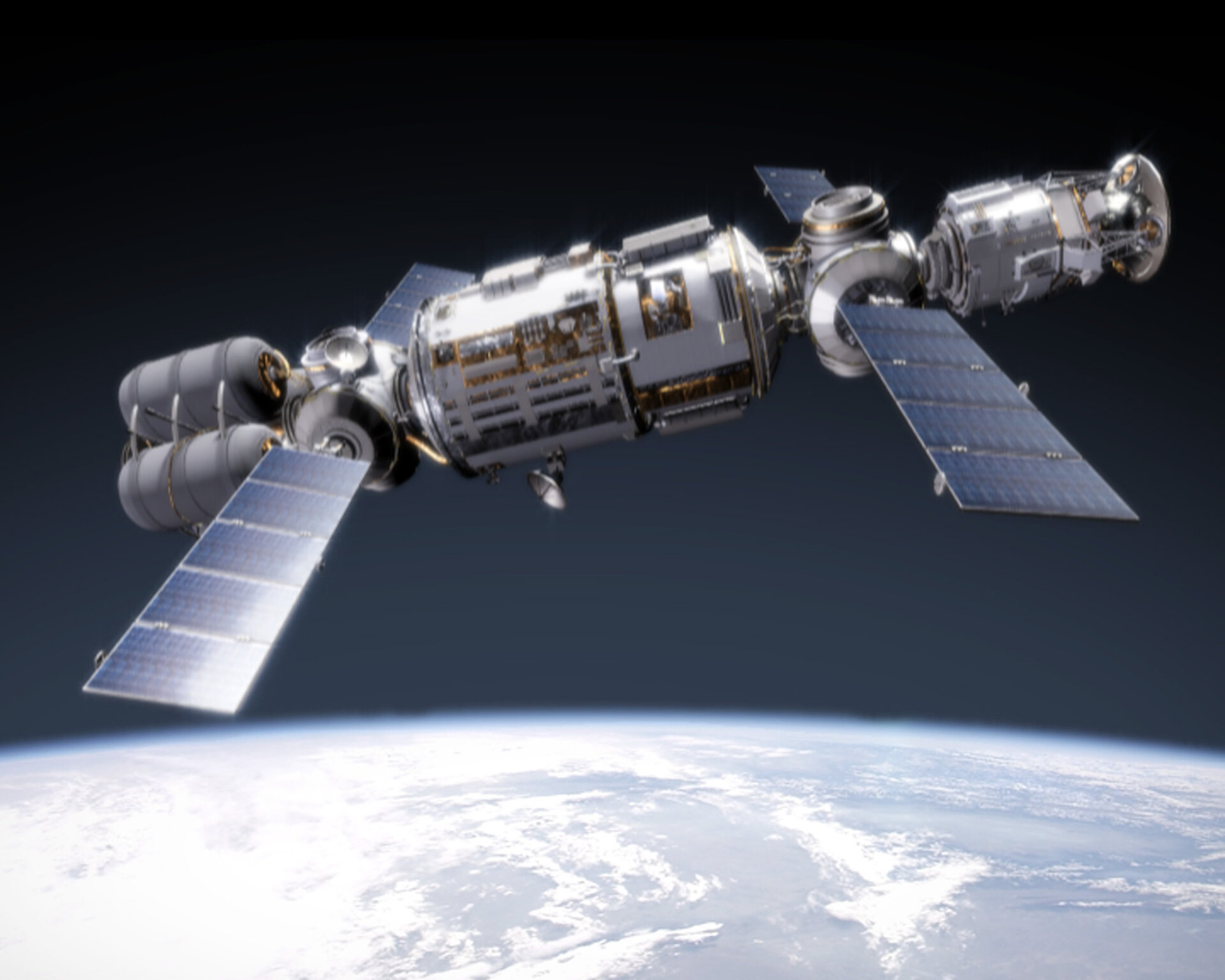 Europe's vision for launching astronauts and robot explorers out into the Solar System will come into sharper focus on 21 October when the ministers responsible for space activities meet in Brussels to discuss Europe's goals for space exploration. Events can be followed live on the web.

Ministers from the 29 ESA and EU states will rendezvous in Brussels this week for their second International Conference on Space Exploration as the next step towards creating a future European exploration strategy.

The ministers will build on the debate begun a year ago in Prague during the first high-level conference dedicated to the topic.

Core discussion points during the three main sessions include the new technologies needed, access to space and what infrastructure is needed in low Earth orbits.

The ministers will also have insights at the plans, priorities and programmes of the world's other space agencies and discuss about opportunities for cooperation.

Events at the Palais d'Egmont in Brussels can be followed live via the web stream at webcast.ec.europa.eu

The conference is co-organised by the Belgian Presidency of the EU, the European Commission, the Chair of the ESA Ministerial Council (Italy) and by ESA.

As in Prague, Ministers and Heads of Delegations are expected to play an active role. Senior officials from the European Commission, ESA and national space agencies are also invited.