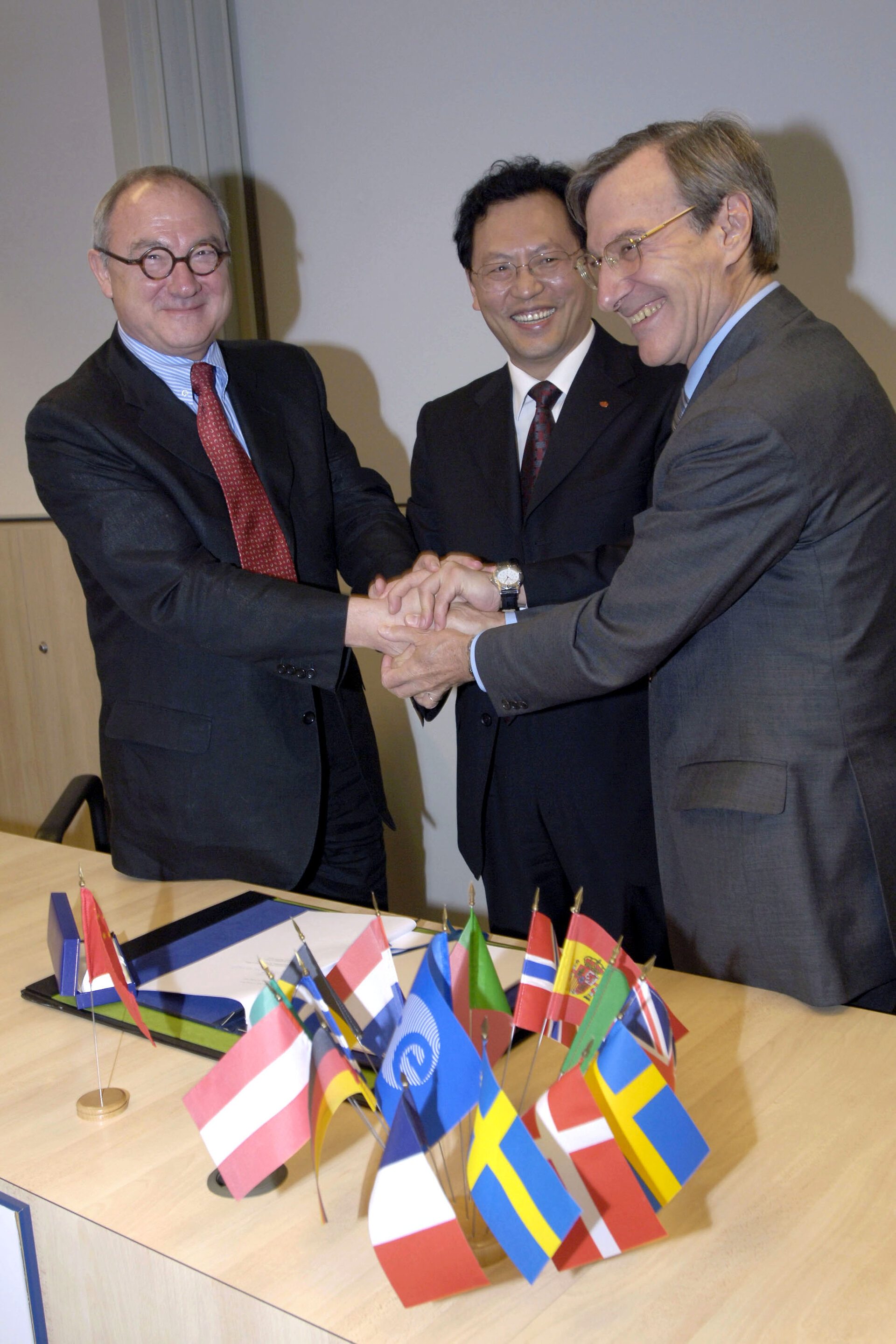 The China National Space Administration (CNSA) becomes the newest member of the International Charter 'Space and Major Disasters', a joint initiative for providing emergency response satellite data free of charge to those affected by disasters anywhere in the world.

"The International Charter 'Space and Major Disasters' has proven to be very useful to support organisations in charge of managing consequences for the population facing natural disasters," M. Dordain said. "We are delighted to welcome the newcomer CNSA of China to the Charter, bringing new and performant capabilites for providing data in case of natural disasters."

Each member of the International Charter ‘Space and Major Disasters’ has demonstrated its commitment to using space assets when it is most needed, such as when disasters of natural and human origin strike the world’s communities or wreak havoc on the environment. To date, the Charter has been activated more than 125 times.

With CNSA's addition, disaster management authorities will now not only have access to Chinese satellite data archives but also to data from new CNSA missions.

GeoEye and DigitalGlobe own and operate Earth-imaging satellites that acquire very high-resolution images. DigitalGlobe's QUICKBIRD and GeoEye's IKONOS satellites, for example, capture panchromatic images with a resolution of one metre or less.

While there is normally a cost associated with obtaining high-resolution commercial satellite scenes, the two companies will donate some archived imagery and provide newly tasked imagery to USGS and the Charter.

Most recently, the Charter was invoked on 8 May 2007 after the worst flooding to hit Uruguay for half a century caused the evacuation of 12 000 people in the provinces of Durazno, Treinta y Tres and Mercedes. Charter members provided satellite images, providing key information on the stricken areas.