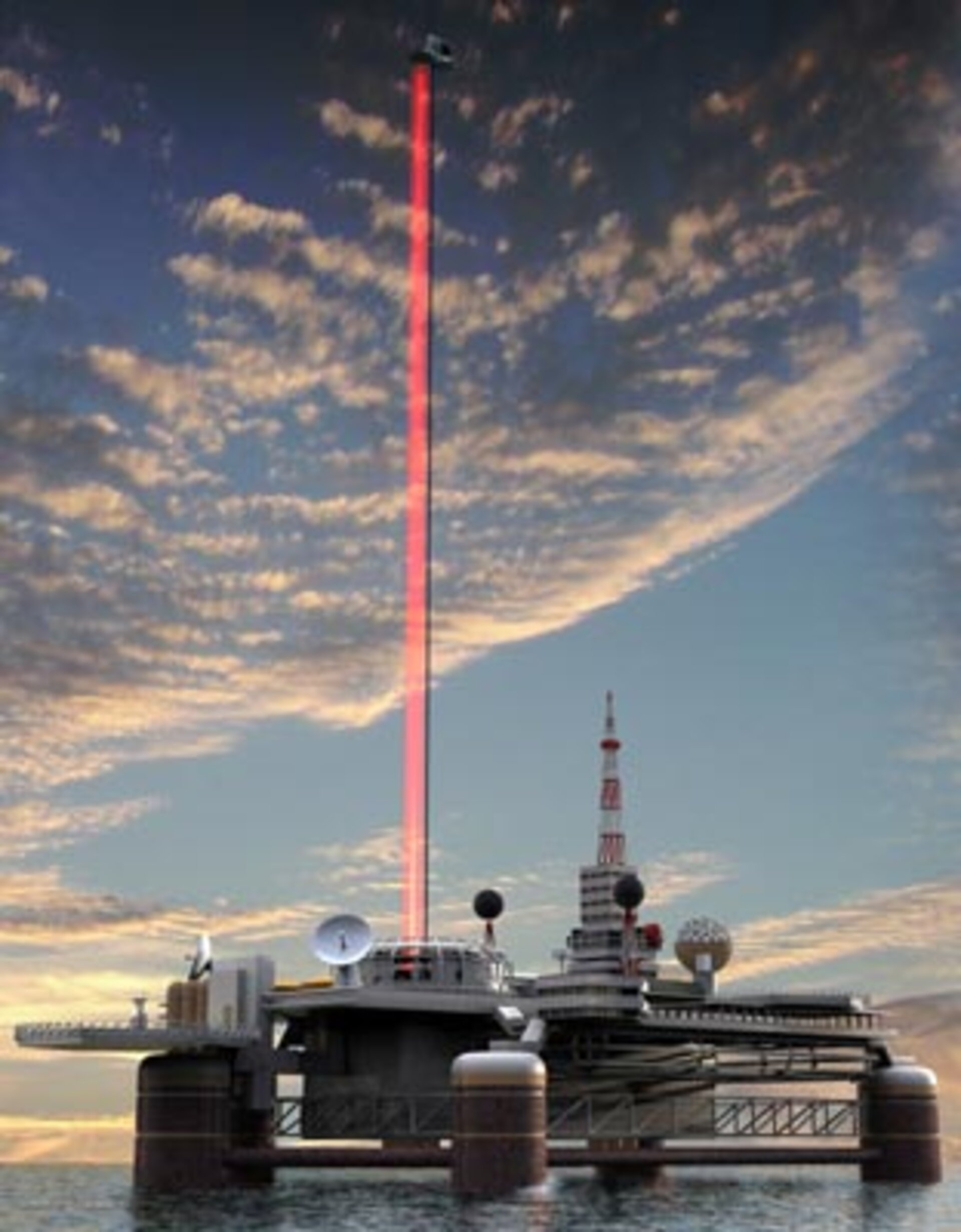 The winners of the second Clarke-Bradbury International Science Fiction Competition organized by ESA’s Technology Transfer and Promotion Office have been selected. The competition, on the theme of ‘the Space Elevator’, was open to all ages, and encouraged images to be submitted as well as stories.

The Space Elevator is conceived as a 100 000 km ribbon of carbon nanotubes extending into space up which climbers will travel to release payloads into different orbits. From the fairytale 'Jack and the Beanstalk' to Arthur C. Clarke’s 1979 novel 'The Fountains of Paradise', the idea of a Space Elevator has captured the imagination of scientists, engineers, writers and artists alike.

The Second Clarke-Bradbury Science Fiction Competition, managed by the Maison d’Ailleurs (CH) and the OURS Foundation (CH), had two categories - science fiction story and artwork – which had to relate to a Space Elevator and incorporate technologies and applications in some way.

From a total of 109 stories and images submitted from 29 different countries, the winners are:

The Clarke-Bradbury SF Competitions help raise the awareness about ESA and how technology can be used in innovative ways. An important aspect of the Competitions is to try and foster an interest in young people in science and technology in general and space activities in particular because of the decline in young people studying the sciences. Details of the competition and winning entries can be found on ESA’s Technology Transfer pages.