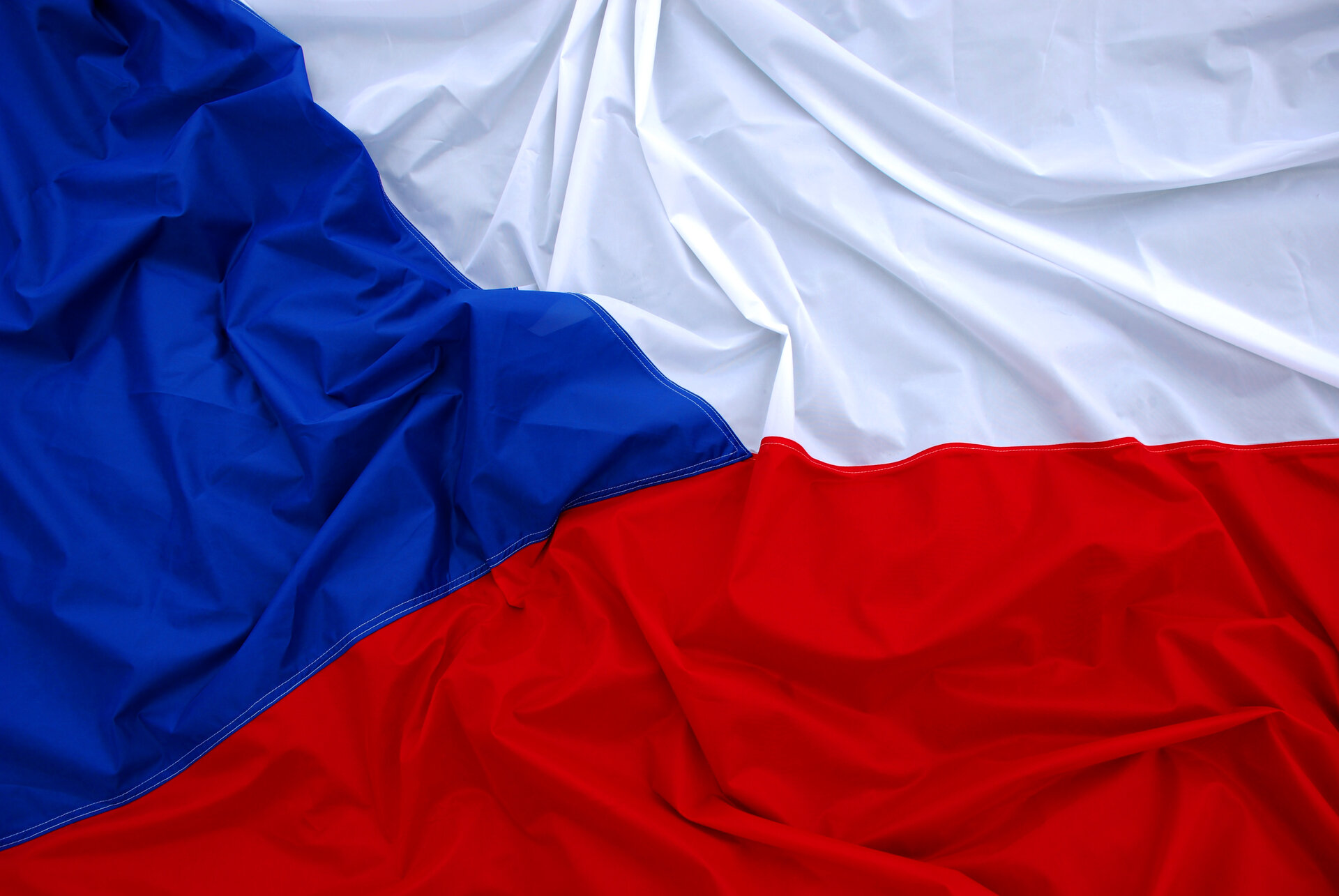 A historic event took place at ESA sites across Europe today - the flag of the Czech Republic was hoisted alongside those of ESA's other Member States, officially symbolising the country becoming ESA’s 18th Member State.

The Agreement on the Czech Republic’s accession to the ESA Convention was signed on 8 July in Prague, by Jean-Jacques Dordain, Director General of ESA, and Mirek Topolánek, Prime Minister of the Czech Republic.

Following this signing, the process of ratification by the Czech Senate and Parliament began. This stage of the process was concluded this month in record time. As of 12 November, the Czech Republic became an official ESA Member State and will attend the Council meeting at Ministerial level in November with full voting powers.

On this occasion, ESA’s Director General Jean-Jacques Dordain said, “With the accession of the Czech Republic, ESA and its Member States are stronger by extending the boundaries of space even further, taking in new countries and supporting the new ambitions defined in the European Space Policy. Such ambitions are firmly rooted in forty years of success in space and demonstrate that Europe and its citizens are prepared to play a stronger role in space.”

Czech Education Minister Ondrej Liska said, “Full membership of ESA is of tremendous importance for Czech science. This is an opportunity for Czech scientific, research and industrial organisations to contribute to international cooperation in the exploration of space, the Earth, satellite telecommunication and navigation and space technologies.”

ESA and the Czech Republic now enter a transition period that ends on 31 December 2014. During this period, a special task force will advise ESA’s Director General on the implementation of measures aimed at adapting the Czech Republic's industry, scientific community and other organisations to ESA's requirements.

The Czech Republic signed the Plan for European Cooperating Sates (PECS) Charter in 2004, designed to help European countries join ESA, particularly those that joined the EU after 2004. Besides the Czech Republic, Hungary, Romania and Poland have signed the PECS Charter. The Czech Republic already has a strong tradition of space exploration. For example, Czech astronaut Vladimír Remek became the first European in space in 1978.