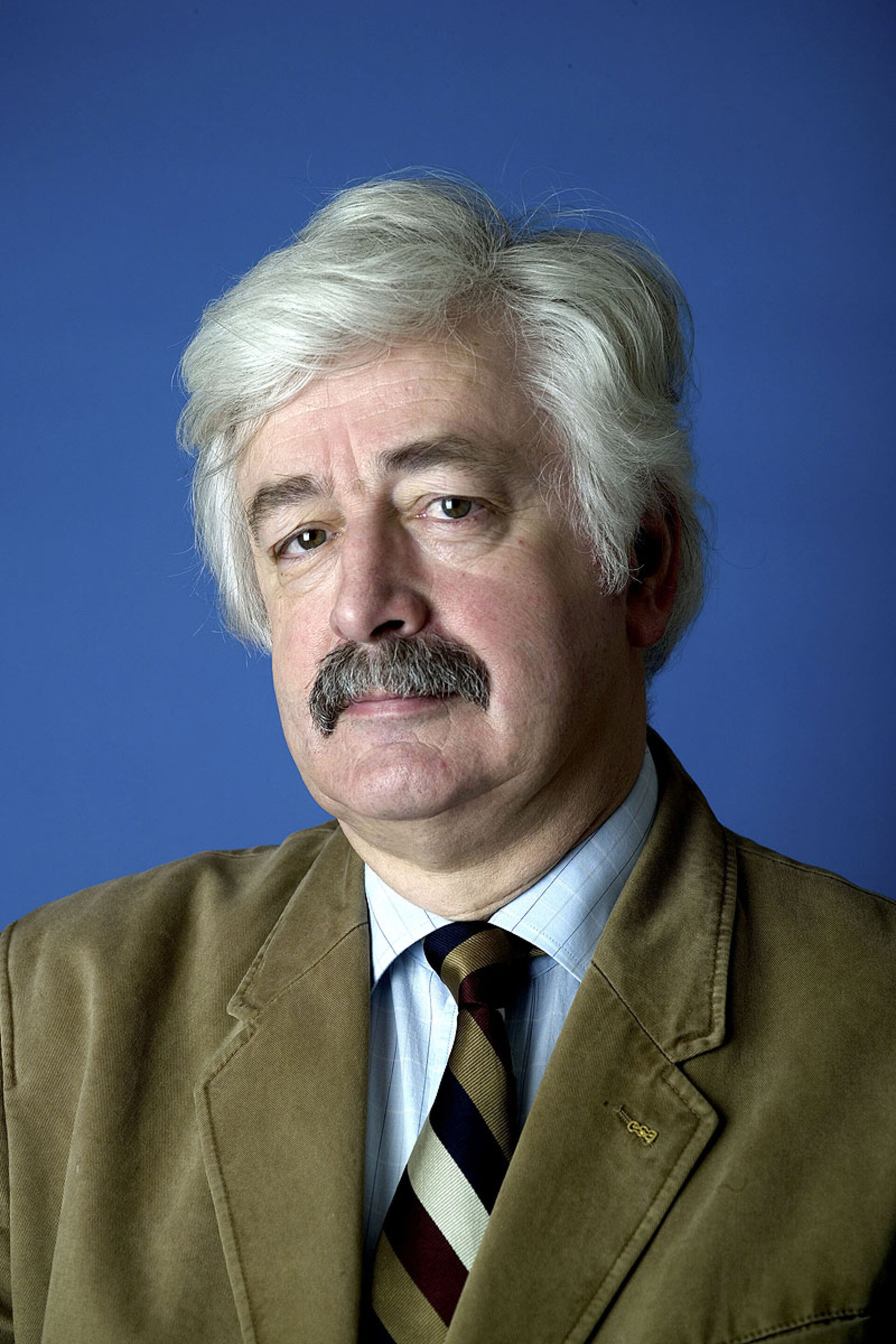 The Council of European Aerospace Societies (CEAS) has awarded David Southwood, ESA’s Director of Science, its gold medal in recognition of superb service that has helped put European space industry on the world map.

The CEAS was formed in recognition of the usefulness of a European alliance to strengthen their stand in the midst of the increasingly international nature of aerospace business. Eight European professional aerospace societies, which form the CEAS, represent leading societies in the field of aeronautics and astronautics in their respective countries.

Prof. Southwood received the the gold medal from Sir Colin Terry, president of the CEAS, in Berlin on 12 September. It was awarded to him in recognition of his outstanding contribution to European space programmes that have allowed Europe to become a world player in space exploration.

"It is the result of an enormous amount of work of those before me and by the ESA industry and industry teams," said Prof. Southwood.

Prof. Southwood has held his current position since May 2001, having chaired a number of committees associated with space science in Europe. Among others, he has been head of ESA’s Space Science Advisory Committee and head of ESA’s Science Programme Committee.

He says, "The six years as Director of Science have been wonderful - from the launch of Integral through the trials and great scientific harvest of Mars Express and Huygens landing on Titan. I am immensely proud, as a scientist, to receive an award from the grouped learned societies that represent European aerospace engineers."