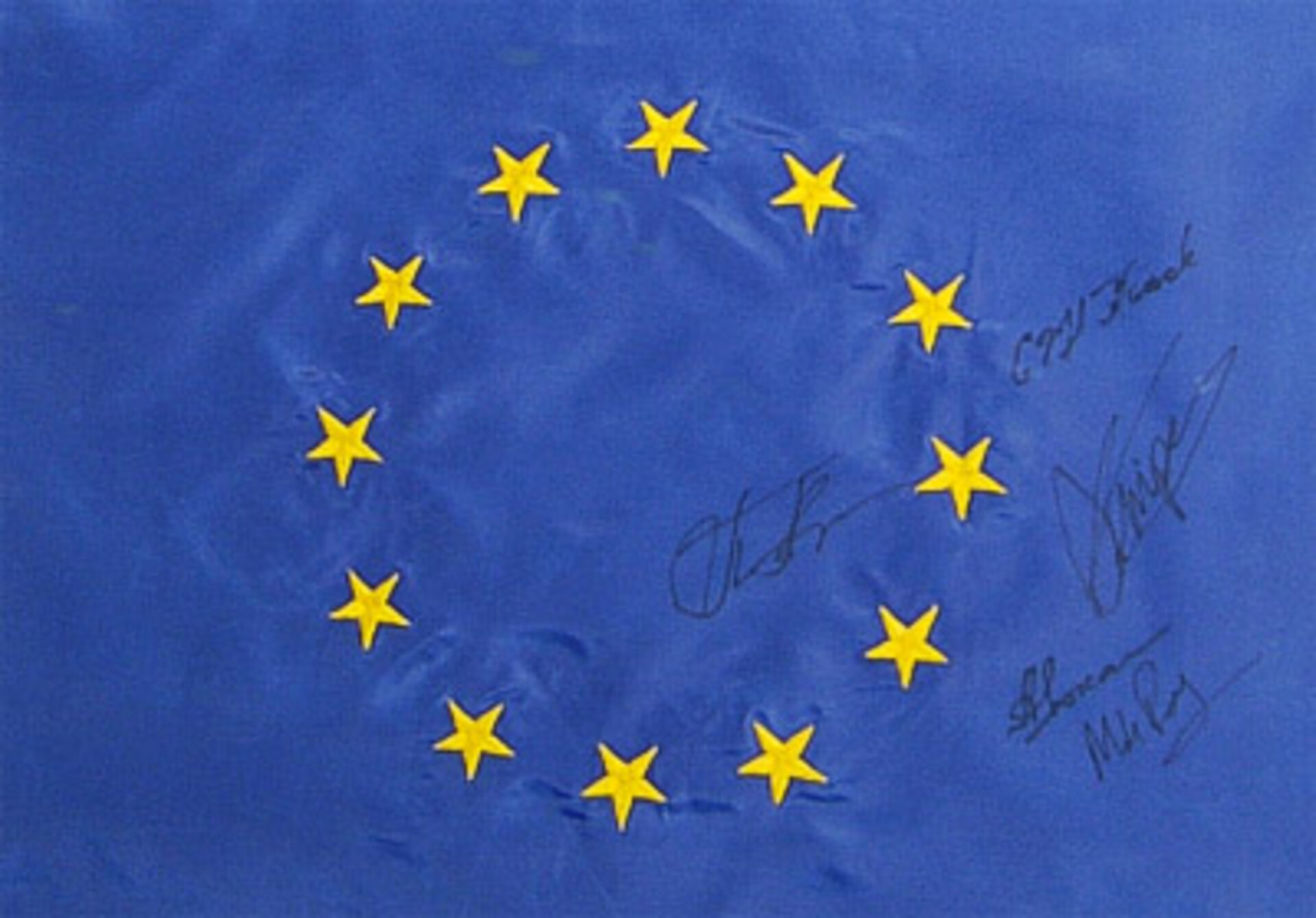 ESA is an intergovernmental organisation, whereas the EU is supranational. The two institutions have indeed different ranges of competences, different Member States and are governed by different rules and procedures. However, the European Union (EU) and ESA share a common aim: to strengthen Europe and benefit its citizens.

While ESA and the EU are separate organisations, they are increasingly working together towards common objectives. Because of its implementation of the EU’s flagship programmes, Galileo and Copernicus, and its support of the EU’s research and development programme, Horizon 2020, some 20% of the funds managed by ESA in the recent past have originated from the EU budget.

The legal basis for the EU/ESA cooperation is provided by a Framework Agreement that entered into force in May 2004. In recent years, the two institutions have worked towards reinforcing their cooperation in the light of the global developments challenging the European Space Sector.

Towards a 'united space in Europe'

In 2016, ESA and the European Commission (EC) made an effort to coordinate their vision of a future European space sector that maintains Europe’s world-class space industry and ensure that the scientific discoveries of future space programmes are fully integrated into European societies and economies.

In December 2016, ESA and the EC signed a Joint EU/ESA Statement on the shared vision and goals for Europe in space. In this joint statement, ESA and the EU list a number of common goals and emphasise their intention to reinforce their cooperation in the future.

On 2 December 2016, the ESA Ministerial Council in Lucerne set priorities for further developing European space activities by adopting a resolution titled ‘Towards Space 4.0 for a United Space in Europe’.

In this Resolution, the ESA Member States expressed their priority to make ESA 'THE European Space Agency' capable of channelling regional, national and European demands for space programmes. Using its 50 years of experience in designing and implementing European space programmes across all space domains, ESA is ready to support European states in realising their shared visions.

ESA maintains a liaison office in Brussels to facilitate relations with the European institutions.