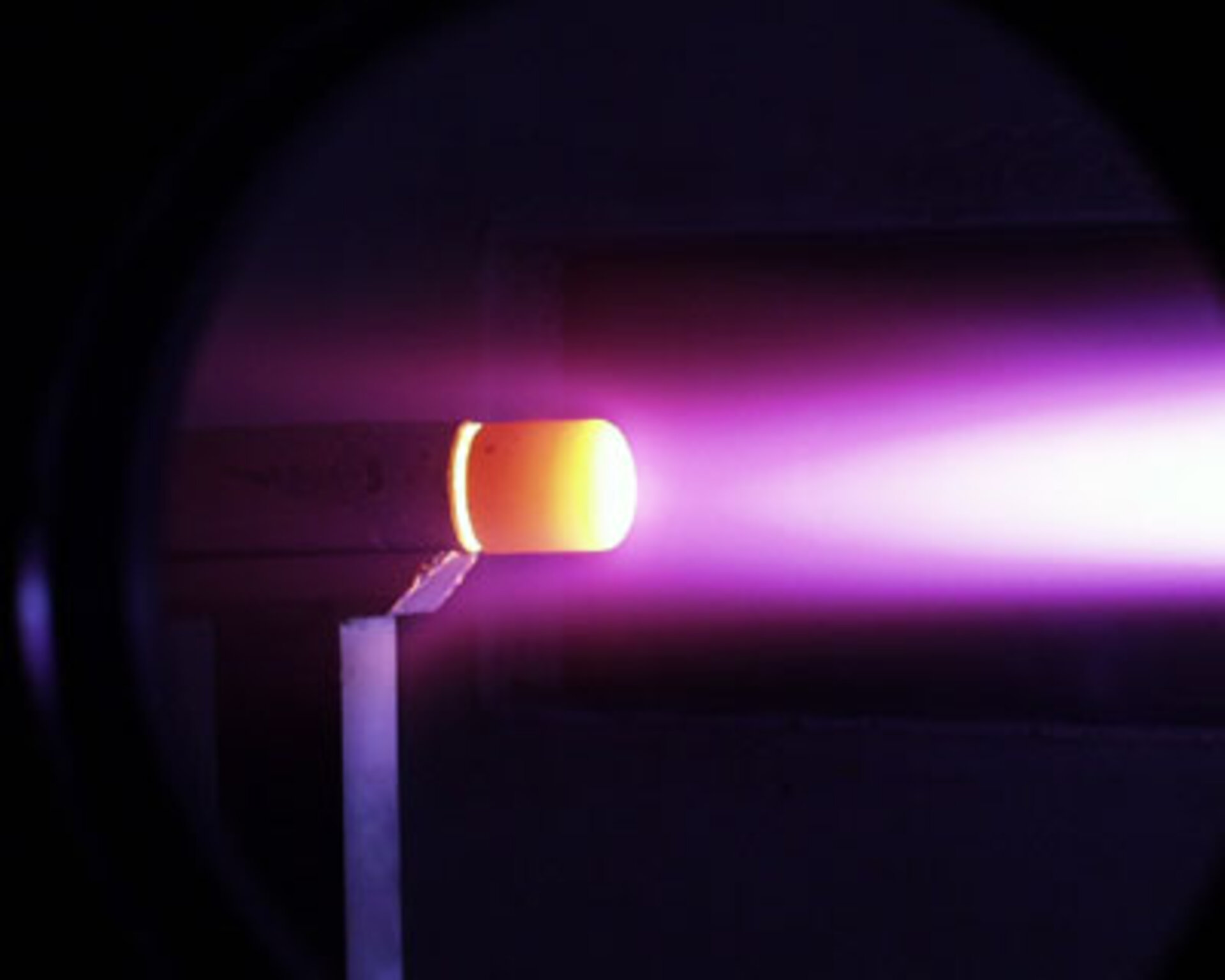 "You're cooking fish tonight, I can smell it all over the house!" is a phrase many cooks hear. Solutions to this and other daily problems were demonstrated by ESA at the recent Hanover Fair 2002 in Germany.

"We have registered a growth in interest from industry to take advantage of space technology and inventions," said Werner Dupont, Managing Director of MST Aerospace. "Last year we launched our virtual market place technology-forum.com and visits to this website are steadily increasing". MST Aerospace is part of the European Space Technology Transfer Network which has representatives in ESA Member States and which has been set up to promote the use of space technology in the non-space sector.

One very special exhibit that drew much attention was the Dutch Nuna-Solar Car that won the 3010 km World Solar Challenge race across Australia last November. Nuna team members were at the stand ready to answer questions and demonstrate the different space technologies that went into this innovative car, such as carbon fibre and Kevlar composites, highly efficient Gallium Arsenide solar cells, lightweight Lithium-ion batteries and a power management system.

Other uses for space technology presented at the fair included:

"This year at the fair we have launched the ’Space Technology Inside’ label, which certifies the space origin of products or their manufacturing process," said Werner Dupont. "The aerospace sector will remain an excellent pool of ideas for technological innovations. ESA’s space projects such as Envisat and its participation in the International Space Station offer a multitude of new aerospace technologies with a high terrestrial benefit."