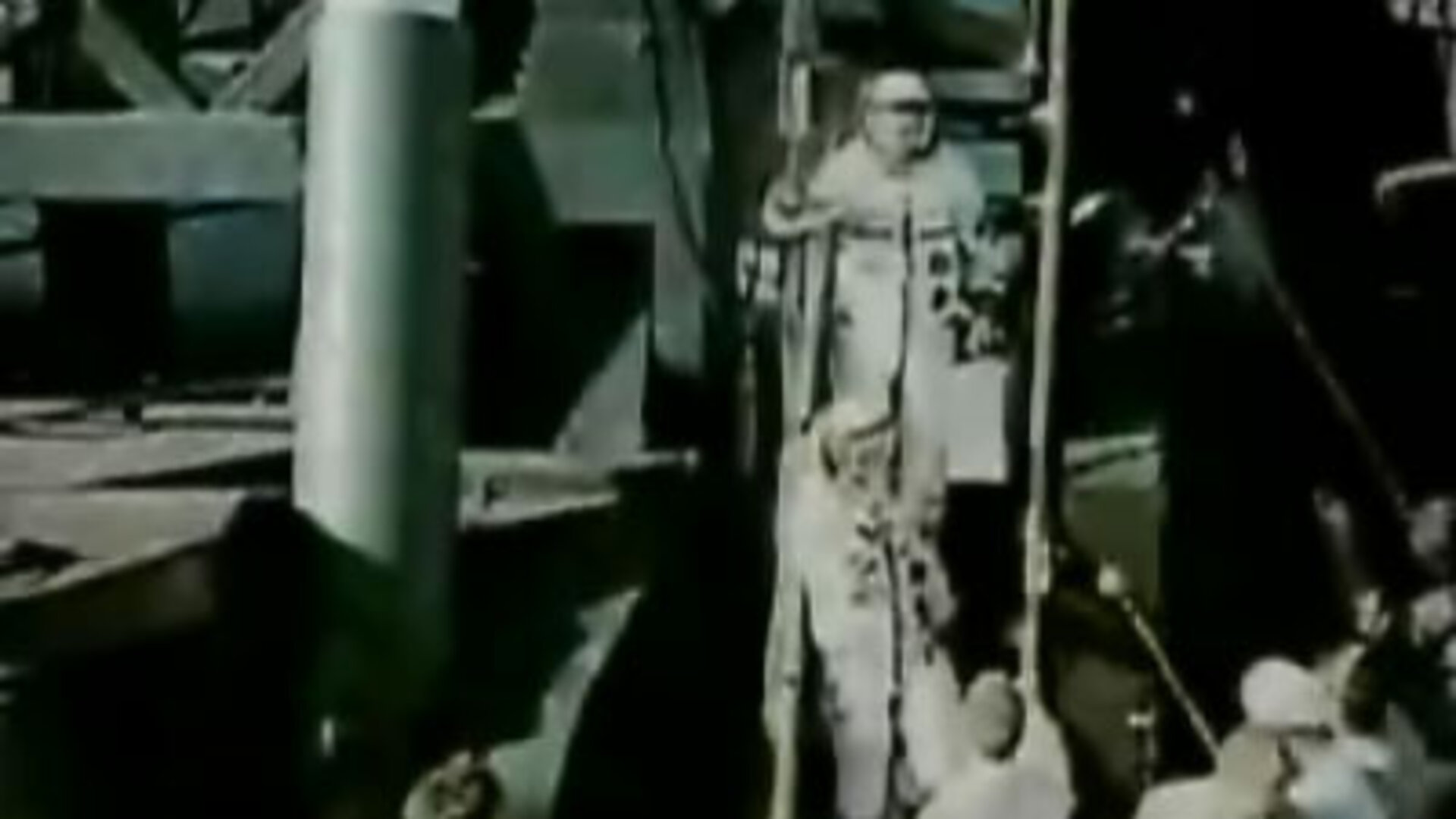 Fifty years ago today, on the night of 4 October, the first 'beep-beep' from Sputnik fell from the heavens and marked the beginning of a new era for the human race. Visit our Space Jubilee site

Satellites and space probes have dramatically changed our way of living, they have turned the world into a global village where an unprecedented wealth of information is at hand anywhere, anytime. The world has shrunk, and our perception of our planet has changed too. Thanks to remote sensing and Earth observation, we can now take the pulse of our environment and devise politics based on an increasing knowledge of the way our world is evolving.

We have explored many worlds in the Solar System and our space-based instruments have been able to open large windows into previously unknown realms of our universe. What was thought to be quiet has revealed its violence and its incredible activity.

Men and women have ventured out of their planetary cradle and have succeeded in their first exploration of another world. They have settled in space and started to work there, first in competition, and then as a global cooperation, in a spirit of peace and for the benefit of mankind.

On the ground, engineers, scientists, technicians, but also politicians, and sometimes dreamers, have worked together to make dreams come true, changing our lives for ever, and hopefully for the best.

Europe’s contribution to this great adventure has been significant since the very beginning - although sometimes hidden and little known to the general public. Most of the great concepts that led to the development of space technologies and applications were born in Europe, from rocket design to geostationary orbit, and European scientists have been involved in many of the successes of these last five decades.

Halfway into the first century of the human conquest of space, 2007 indeed sees the results of years of investment and daring engineering, both ’made-in-Europe’ and in cooperation with the United States and Russia.

Since the beginning of the year, ESA has been looking at the achievements of some of these key actors in space and describing the many advances that have been made in space science and technology, from access to space and Earth observation to the exploration of planets and of the wide universe.

Through this site you can meet some of these pioneers, past and present.