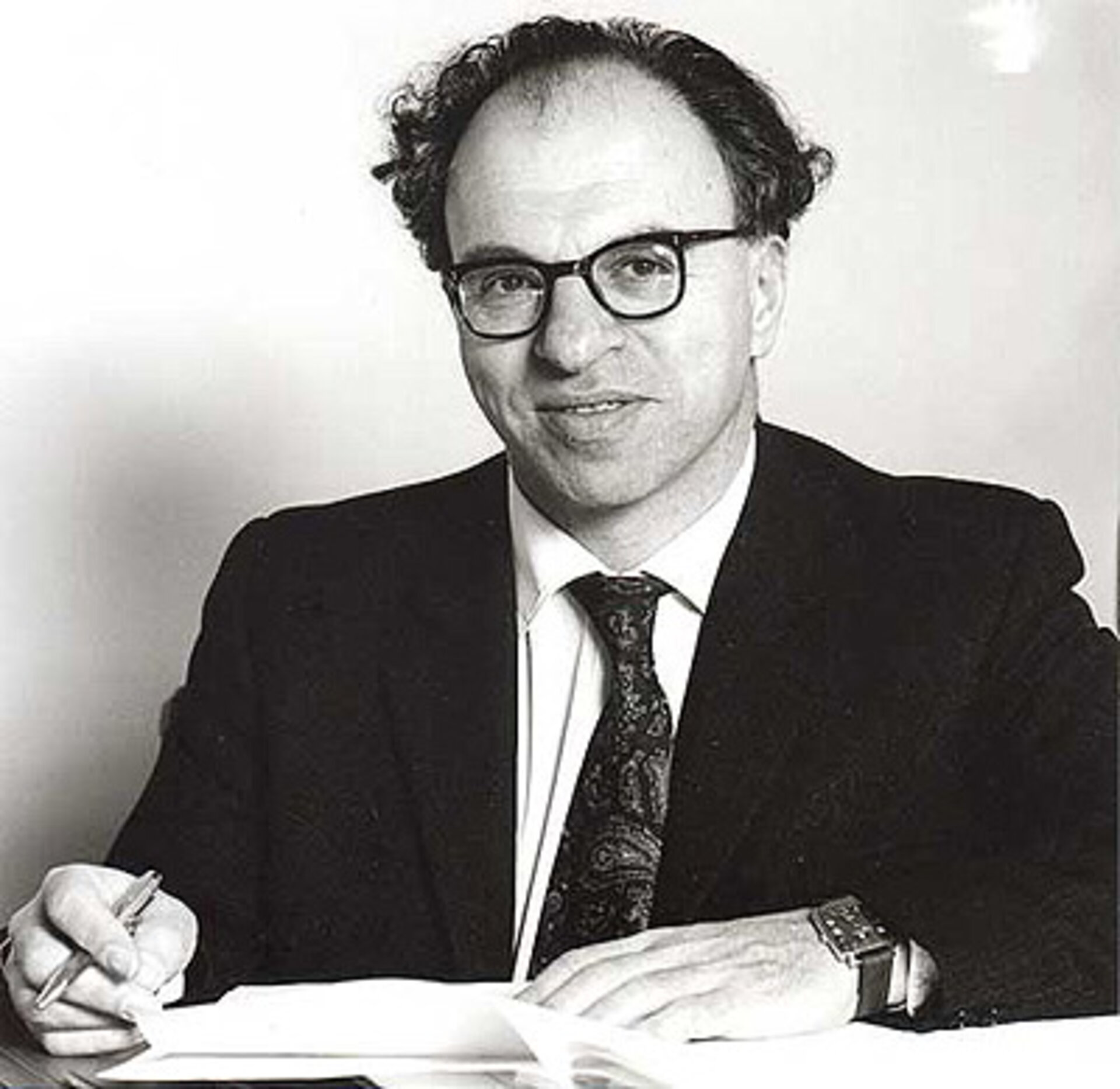 Professor Sir Hermann Bondi, head of the European Space Research Organisation from 1967 to 1971, died recently aged 85. Mathematician, astronomer, physicist and cosmologist, Bondi was a wide-ranging scientist with a worldwide reputation.

When he accepted the post of Director-General of ESRO in 1967 Bondi knew that this would be no easy task. The organisation was beset with political and financial problems and there were strong differences of opinion about the way in which the organisation should go. At one point Bondi had to warn members that their threats to get their own way or leave could lead to the demise of ESRO.

Without doubt Bondi played a key role in rebuilding confidence in a European space organisation. It is largely thanks to his determined guidance that the organisation survived to evolve into ESA.

His decision to leave ESRO came when Lord Carrington, then UK Defence Secretary, offered him the post of chief scientist at the UK Ministry of Defence. In 1977 he took up a similar post at the Department of Energy, and from 1980 to 1984 he was head of the UK Natural Environment Research Council.

Bondi had a varied and long career. He once jokingly said that it is bad for anyone to get into a rut because 'ruts are like graves, only longer'.

Born in Austria in 1919, by the age of 18 his outstanding mathematical ability enabled him to be accepted at Trinity College, Cambridge to study mathematics. Unfortunately when war broke out he was interned on the Isle of Man and then in Canada as a 'foreign alien'. However in later years he said he was grateful for the friendships he was able to forge during this time with other scientists, most notably with fellow Austrian, Thomas Gold.

On their release in 1941, they both spent three years working under Sir Fred Hoyle on radar research for the Admiralty. After the war, this led to their famous collaboration at Cambridge on the cosmological theory that the Universe has always existed in a steady state and has no beginning and no end. A theory that became known as the steady-state theory.

Although disproved in 1965, following the discovery of the cosmic microwave background, the challenge of this idea opened cosmology to new generations of thought. By then Bondi was working as a professor at King’s College, London, and had moved on to study the theory of relativity and black holes. In particular he worked on the theory of accretion, by which the gravitational pull of a black hole or a star accretes gas in its vicinity. He remained a titular professor at King’s College until 1985 and emeritus until his death.

Bondi had a long academic career as well as being a science administrator. He sought to increase the exchange of scientists between universities and industry, and to raise public interest in science. In 1943 he was elected to a research fellowship at Trinity College, Cambridge, a post he held until 1949, and from 1983 to 1990 he was master of Churchill College Cambridge where he remained a fellow until his death.

Bondi is reported as being tough and seemingly tireless. He was a good skier and climber and even in advancing years he was still able to withstand the physical pressure of a full public life. From 1982 to 1999 he was President of the British Humanist Association and he remained vice-president until his death.

As an adviser, researcher and teacher, he exercised great influence on public life. He was extremely interested in science education and wrote many popular articles on science. In 1981 he became president of the Society for Research into Higher Education, a post he held until 1997.

During his life he received numerous public honours. In 1973 the Queen bestowed a knighthood upon him and in 1959 he was elected Fellow of the Royal Society. Among his other awards are the Gold Medal of the Einstein Society (1983), Decoration of Honour for Science and Art, Austria (1997) and the Gold Medal of the Royal Astronomical Society (2001). In addition, many UK universities awarded him an honorary doctorate in recognition of his work.

Sir Hermann Bondi wrote many scientific papers and a number of books, including Cosmology (1952), Relativity and Common Sense (1964) and his autobiography: Science, Churchill and Me (1990). He died on 10 September 2005.