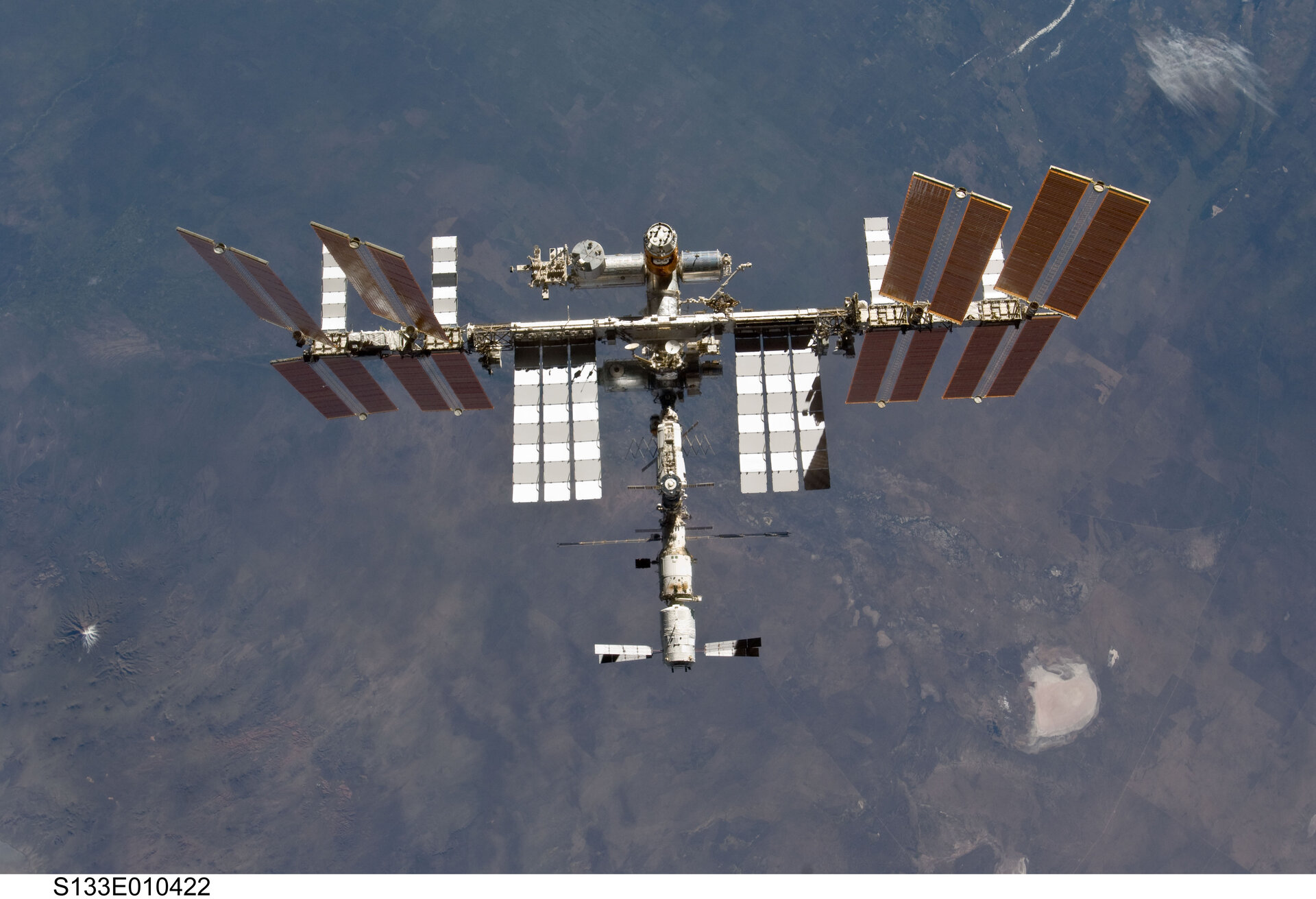 Decisions on the future of the European space sector were made at ESA’s Council meeting in Paris on 16 and 17 March.

ESA Member States participating in the International Space Station (ISS) exploitation programme have decided to concur with the ISS partners' objective to extend the duration of their involvement in ISS cooperation until the end of 2020. Participating States have committed €550 million to cover the period until the next Ministerial Council of ESA in 2012, where they will take new financial commitments.

This decision provides the framework for new development activities aimed especially at fulfilling Europe’s obligations towards the financing of its part of the exploitation costs of the ISS, therefore opening the door to future industrial developments to be undertaken by European industry.

The Council also adopted a Resolution on transparency and short-term measures for European launchers exploitation. ESA Member States reaffirmed the need to maintain an independent, reliable, cost-effective and affordable access to space for Europe.

The adoption of this Resolution was accompanied by relevant financial commitments from ESA Member States participating in the Ariane 5 development programme to ensure that ESA-owned infrastructure, on which the Ariane 5 exploitation relies, is run and maintained operationally until the next Ministerial Council in 2012. Participating States committed €222.5 million for that purpose.

Finally, the Council approved the proposal by ESA’s Director General Jean-Jacques Dordain of a new team of Directors who will accompany him in dealing with the new challenges for ESA in the years to come.