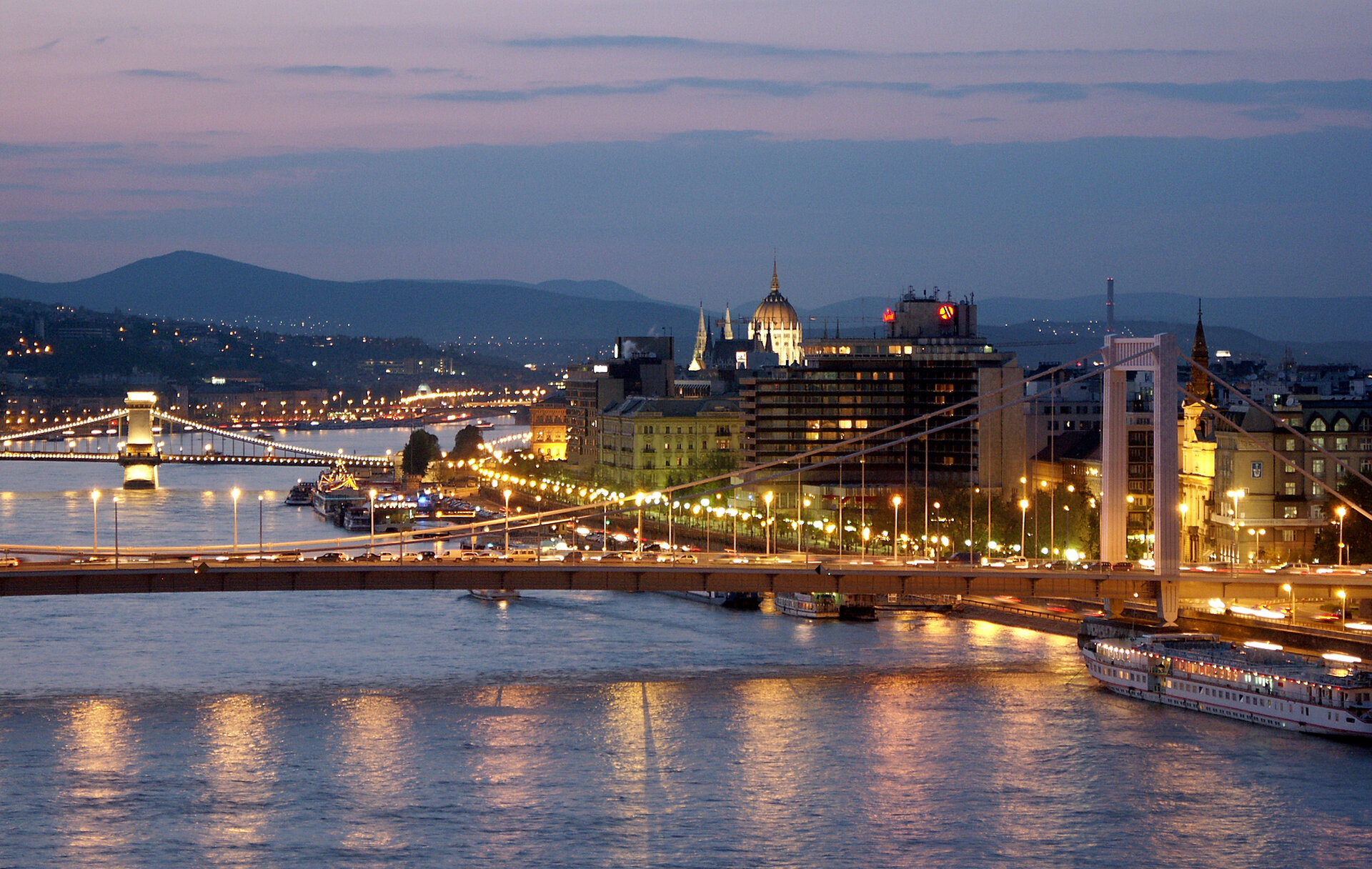 Directors of European space agencies and representatives from industry and scientific institutions from 25 European countries met in Budapest, Hungary, to discuss space governance in an evolving Europe.

The Conference on Models of Governance of National Space Activities on 26/27 January in Budapest was organised by Eurisy in cooperation with the European Space Policy Institute (ESPI) and the Hungarian Space Office. Eurisy is an independent non-governmental organisation, created in 1989 to promote the benefits of space for European society. ESA, ASI, CNES and DLR supported the event.

The objective of the conference was to ensure that European space programmes benefit from the different assets of all European states, and to help them in finding the most appropriate way to engage in these programmes according to their national interests.

Views were exchanged between experienced and emerging space nations, and between those states who are already fully integrated in the European framework and those who are not yet. Current transitory mechanisms, such as ESA’s Plan for European Cooperating States (PECS), were also discussed, as well as the plans of particular countries to organise their future space activities.

This event was part of series of Eurisy conferences sponsored by ESA focusing on the activities of non-Member States, particularly from central and eastern Europe. Several workshops and conferences have already been organised in the Czech Republic, Hungary, Poland and Romania.

ESA and Hungary have been cooperating since 1991. Hungary was the first central and eastern European country to become an European Cooperating State in 2003. In September 2008, Hungary signed the extension of the ECS agreement for another five years, confirming its final goal to accede to the ESA Convention.