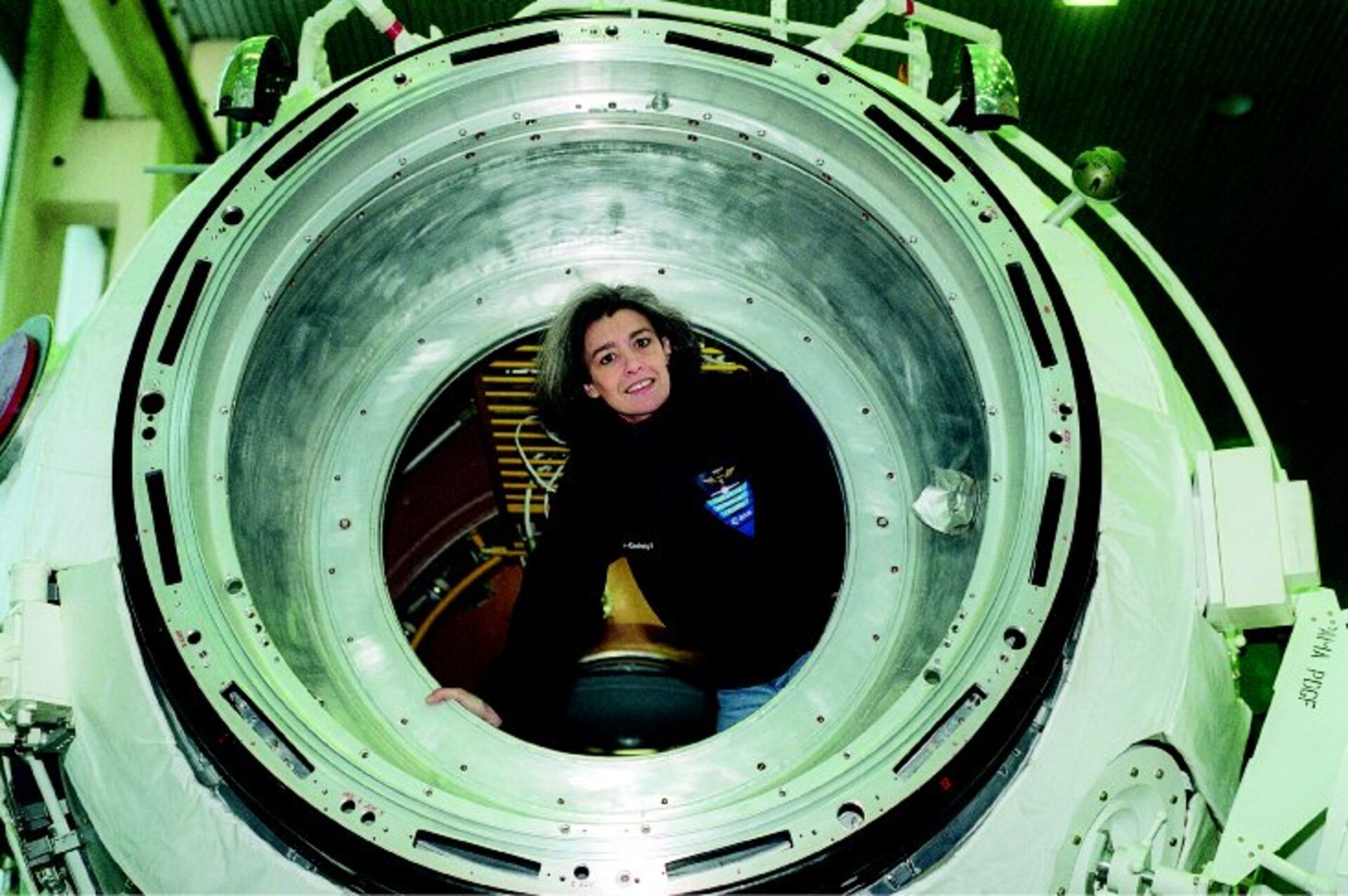 Umberto Guidoni's historic mission to the Space Station is just a part of Europe's increasingly influential role in space travel and exploration.

As the first European astronaut on the ISS, Guidoni will be followed by ESA astronaut Claudie André-Deshays in October 2001 on the Soyuz taxi flight “Andromede”.

Claudie, who is currently training at Star City near Moscow will become the first European woman to experience life on the largest habitable man-made structure in space.

Since 1982 more than 27 European astronauts from ESA's member states have made 39 flights into space.

These have included five flights of ESA's Spacelab installed on US Space Shuttles (1983-96), the first European female astronaut in space (Helen Sharman on the Russian space station, Mir, in 1991), two servicing missions to the NASA-ESA Hubble Telescope (1993,1999), and the longest period spent in Space by a non-Russian, (Jean-Pierre Haignere, more than six months on Mir in 1999).