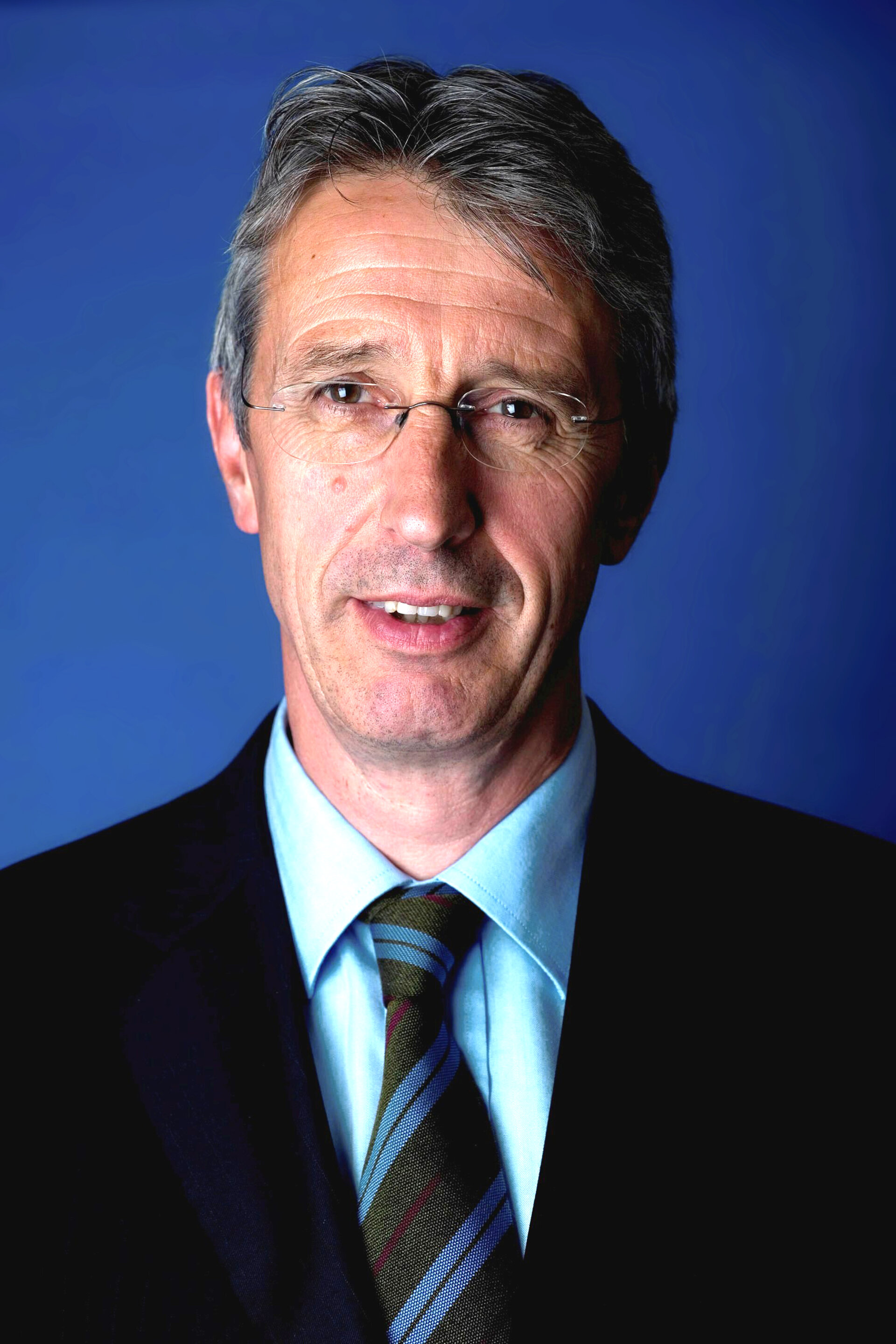 Gaele Winters took up duty as Director of Launchers (D/LAU), and Head of ESA HQ, Paris, France, on 1 March 2014.

He was previously Director of ESA Improvement Projects (D/EIP) from November 2013, Director of Corporate Reforms since April 2011, and before that was acting ESA Director of Resources Management & Industrial Matters from October 2010. He had been Director of Operations and Infrastructure, and Head of the European Space Operations Centre (ESOC) in Darmstadt, Germany, from 2004 and Director of Technical and Operational Support from 2001.

After graduating with an MSc in Economics from the Free University of Amsterdam, Gaele Winters joined the Secretariat of the Social-Economic Council of the Netherlands.

In 1981 he became Senior Policy Advisor in the Energy Department of the Ministry of Economic Affairs and in 1986 Head of the Division for Gas Revenues, a post he held for two years.

His next position with the Ministry was as Deputy Director for Manufacturing and Heavy Industry, followed by Director of the Policy Division in 1990. It was during this period that he first became concerned with space as he was also appointed Policy Coordinator for Space Policy.

In 1993, still within the Ministry of Economic Affairs, he was appointed Deputy Director-General for Industry as well as Director for General Policy Coordination for the Industry Directorate-General. In this position he was concerned with all technological development programmes including those for space, and as Director of Manufacturing and Heavy Industry he was directly involved with aerospace issues. Because of this experience, in 1997 he was appointed President and CEO of Fokker Space BV, a position he held until joining ESA.