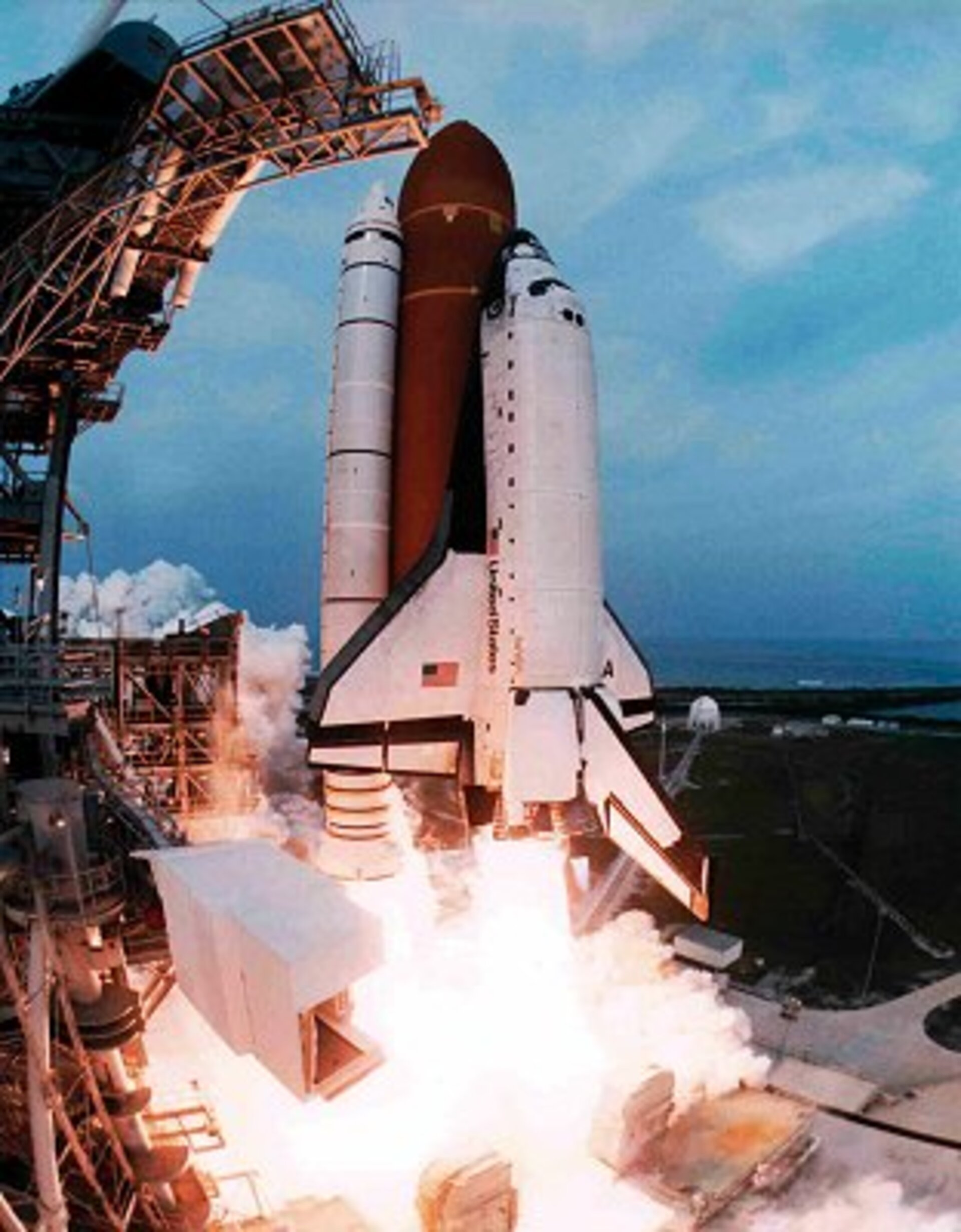 “Nothing on Earth can ever fully prepare you for the incredible experience of lift off,” says ESA astronaut Umberto Guidoni who made his first flight into space back in 1996 on the Tethered Satellite Mission STS-75.

"Seconds before the launch it is hard to imagine you are in a real Shuttle. The control panel is so similar to the simulator that it is only after lift-off that you really become aware that it is for real.

"The shaking and vibration is more dramatic than you can ever imagine and then, once you get into orbit and start to feel the sensations of floating you realise you've really left the planet. As for the views, they are truly breathtaking," says Umberto.

But these are the highlights of an astronaut's life. What happens behind the scenes is not so glamorous with a long and at times arduous training programme.

As one of ESA's 16-strong astronaut team, Guidoni has trained tirelessly for over five years for his trip to the ISS.

His training started at ESA's European Astronaut Centre in Cologne Germany, before he embarked on mission specialist training at the Johnson Space Centre in Houston, Texas.

"Training for the International Space Station is very intense and you have to become familiar with very different systems," says Guidoni. "Shuttle technology originates from the 60s and 70s whereas Space Station technology enters into a new century. The transition can be difficult but it is important to be equally knowledgeable in both," he adds.

Mission simulation is a significant part of training, particularly in the last few months leading up to the launch.

"Typically we can spend four out of five days in the simulator," says Guidoni. “The mission is rehearsed over and over again in different configurations - so when in orbit we are prepared for any eventuality, malfunction or emergency."

Physical fitness is just as important as mental prowess. Much of an astronaut's basic training centres on specific exercises and disciplines such as scuba diving to simulate the conditions of weightlessness, as well as survival training.

Guidoni remembers from his last mission just how demanding space travel can be. "Your body is overwhelmed with different sensations and flight plans usually mean you are working 10 to 12 hour days, constantly performing highly precise and critical tasks, which is very stressful."

As for dealing with the effects of ‘zero-g ', that is something that Guidoni feels quite at home with. "It takes time to get used to it, but if anything, it eventually feels quite natural. The problems start when you get back down to Earth and have to walk properly again," he jokes.