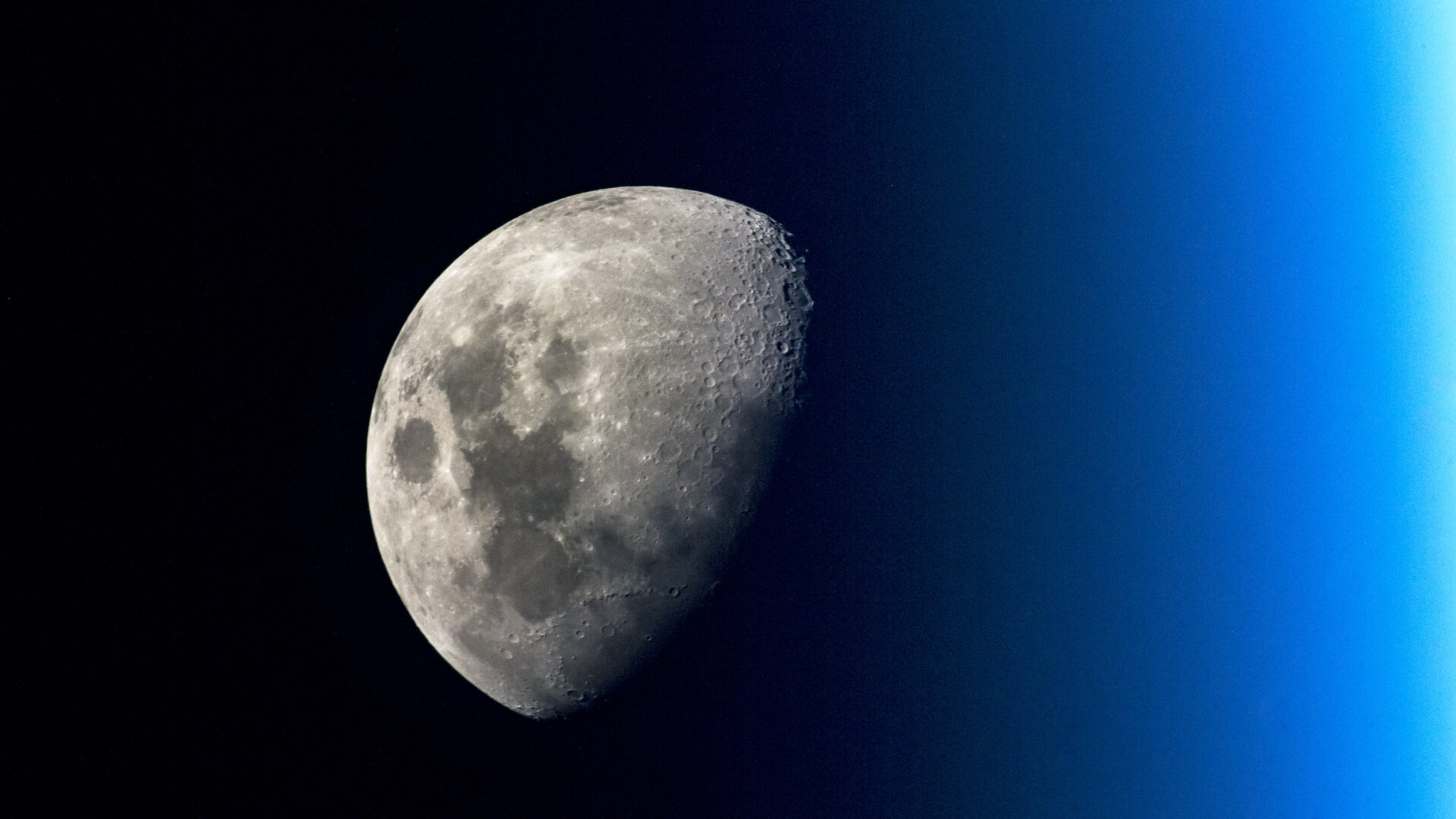 ESA will join the world in celebrating the anniversary of the first human Moon landing this summer as European Space Talks take on a lunar theme. Fifty years ago, people were inspired by space as Neil Armstrong and Buzz Aldrin touched down on the Moon. Now our plans to go forward to the Moon and take on dozens of other challenging tasks can inspire a whole new generation. That’s where you come in!

Following the success of the first series in 2018, European Space Talks are ready to return. European Space Talks invites space enthusiasts to gather in big or small groups and share their passion for space – whether it’s a group of friends meeting for coffee, a guest speaker coming to a classroom, or a big public event with space scientists and engineers on stage. At least 25 000 people across 26 countries took part in a Space Talk last year, including a grand finale at Frankfurt Airport, with many more people getting involved online. This year, it will be bigger and better, as Europe reflects on the inspiration of space and people share their passion.

ESA astronaut Thomas Pesquet will start the Space Talks season in style with an appearance at the Paris Air and Space Show at Le Bourget on 21 June. There, the ESA podium will welcome celebrities from space, sport and music, with la Fête de la Musique also beginning on the same day. Thomas will share the stage with saxophonist Guillaume Perret, composer of the soundtrack from the documentary "16 Sunrises" along with a young professional from ESA with a surprising talent for music. French sailor François Gabart will also be on stage sharing how space inspires and helps him along the way.

This will be the start of a whole season of talks running until the end of October bringing the inspiration of the past into preparations for the future of space. ESA astronaut Luca Parmitano will be in a unique position to celebrate the Moon landing anniversary as he’s scheduled to fly to the International Space Station that day. But you may want to share your passion for space through music, art, literature or through some other highlights of this year like the launch of the Cheops exoplanet mission or the solar and lunar eclipses in July.

As before, organisers can register a Space Talk on the website with the time, place and a description, as well as uploading speaker profiles and interacting online. Last year’s talks ranged from audiences of a few dozen to several hundred, and topics are limited only by your imagination. Share with us how space has inspired you - posts using #spacetalks will appear on the space talks website called "Space2Inspire"