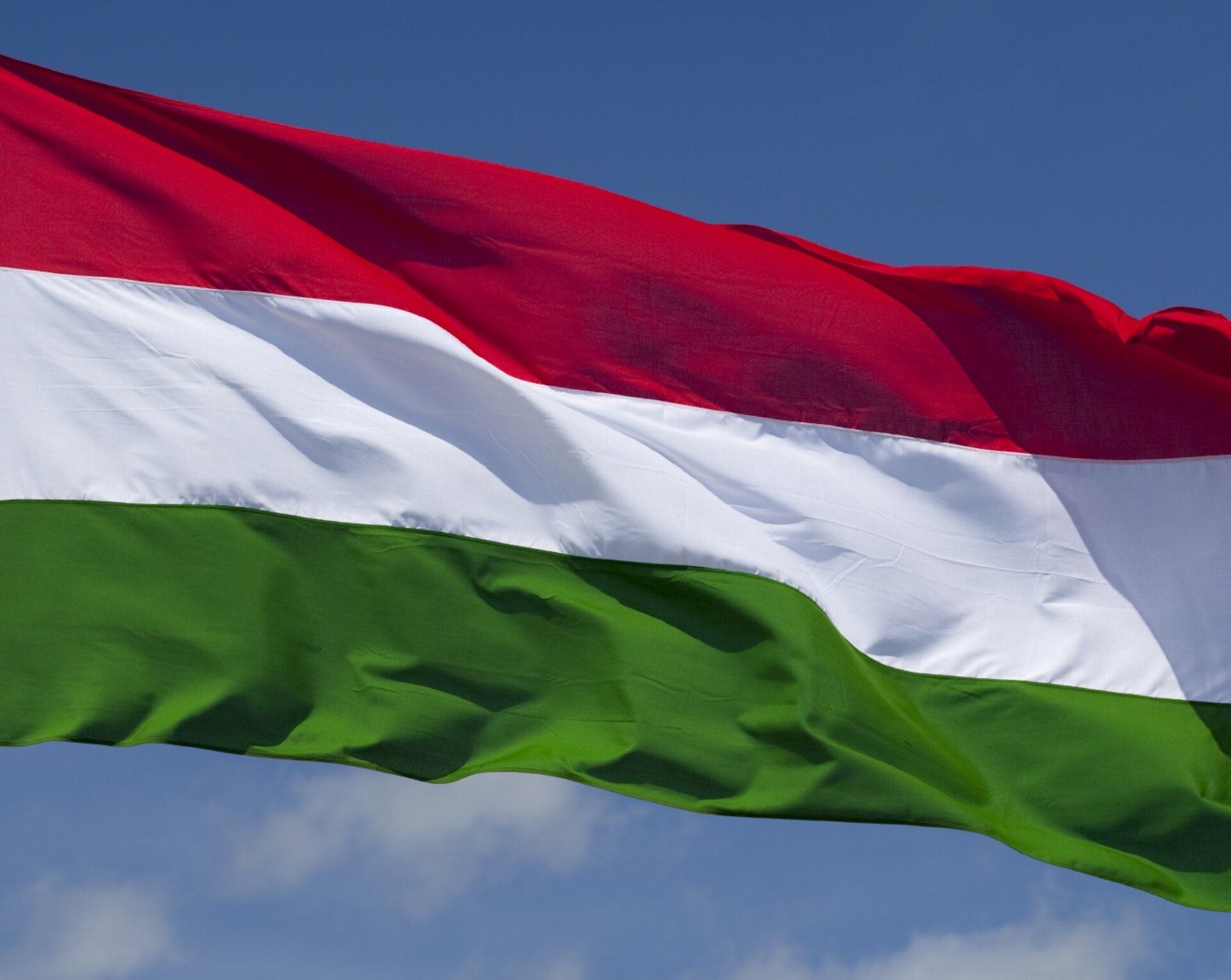 The Hungarian flag is now flying alongside those of ESA’s other Member States, after Hungary formally became ESA’s 22nd Member State on 4 November.

The Agreement on Hungary’s accession to the ESA Convention was signed on 24 February 2015 by Jean-Jacques Dordain, then ESA Director General, with Ákos Kara, Hungarian Minister of State for Infocommunication and Consumer Protection, Ministry of National Development, and in the presence of Fruzsina Tari, Head of the Hungarian Space Office, also from the Ministry of National Development.

Following this signing, the process of ratification by the Hungarian government began. This process was concluded on 4 November, when Hungary deposited its instrument of ratification of the ESA Convention in Paris to become an official ESA Member State. Hungarian delegates will participate in the various Committees and Programme Boards as full Member State from ESA’s Council meeting of 17 December onwards.

Hungary has a long history of cooperation with ESA; it was the first central European state to sign a Cooperation Agreement with ESA in 1991. The country also became the first European Cooperating State (ECS), signing the ECS Agreement on 7 April 2003 in Budapest.