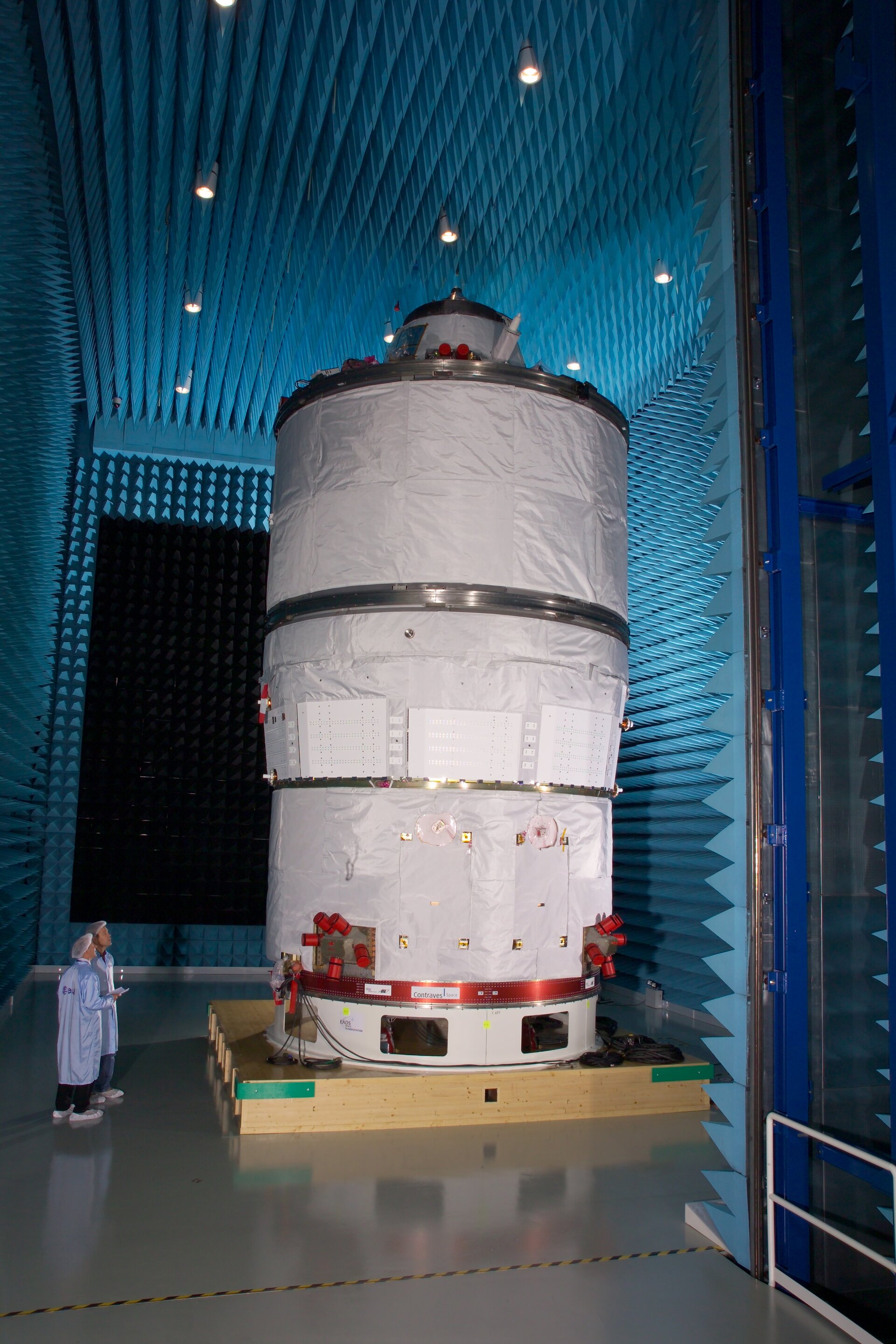 The ESTEC Test Centre is one of the four major test centres in Europe for the verification of spacecraft at system level, the others being Industrieanlagen-Betriebsgesellschaft (IABG), INTESPACE (ITS), and the Alcatel Test Centre in Cannes. In general there is good visibility for these large test centres, and also for the Centre Spatial de Liège (CSL) centre of excellence for optics testing.

In response to the above the European Environmental Test Facility Inventory (EETFI) was established, to assist space hardware developers in identifying suitable European test facilities. It is intended that EETFI will include all companies and organisations from all ESA member States active in space environmental testing, listing their respective facilities and main technical features.

EETFI is a searchable web-based database of European space environmental test facilities. Its use is free and it can be seen by the general public. As well as presenting the facilities of the ESTEC Test Centre, EETFI will facilitate contacts between test facility providers and potential users, and increase their client base.

Finally, it is not intended that EETFI is an exhaustive survey detailing all the technical characteristics of each facility, and it does not replace the web sites and technical brochures published by the various test service providers.