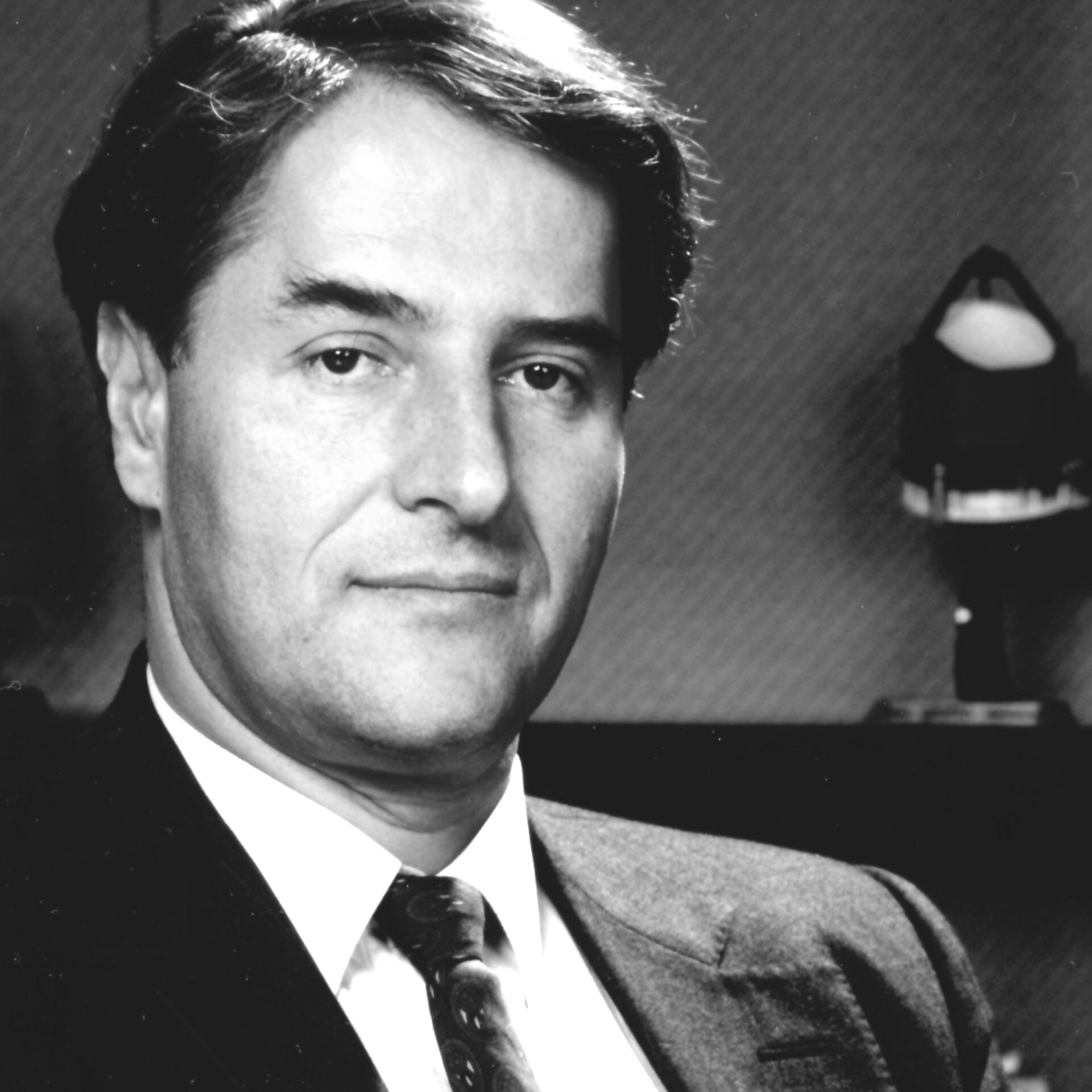 Jean-Marie Luton was the fourth Director General of ESA, serving from 1990 until 1997.

M. Luton was born on 4 August 1942, in Chamalières, near Clermont-Ferrand in France. After graduating from the prestigious Ecole Polytechnique in 1961 with an engineering degree, he joined the Aeronomy Department of the French national scientific organisation, Centre National de la Recherche Scientifique (CNRS). He here worked on geophysics research and an experiment in the NASA OGO-6 satellite.

He was named Special Research Advisor at CNES in 1971, the same year he was detached to the Ministry of Industrial and Scientific Development, where he participated in the European negotiations that led to the creation of ESA.

M. Luton joined the French space agency CNES in 1974 as Head of the Research Programme Division. In 1975 he became Head of the Planning and Development Division, then Program Director in 1978. M. Luton was named Assistant Director General in 1984, in charge of relations with governmental authorities, relations between CNES and its subsidiaries, and financial planning.

In this period, M. Luton was a French delegate to the ESA Council, and served as the Chairman of ESA's Administrative and Finance Committee. He also represented CNES at the Conseil d'Administration of company Arianespace.

In May 1987, he joined the French firm Aerospatiale as Director of Space Programmes in the Strategic and Space Systems Division. He was named Director General of CNES in February 1989, and Director General of ESA in 1990, then Chairman and CEO of Arianespace in July 1997, and in 2002 became Chairman of the Board of the company. He retired in 2007.

M. Luton holds the French distinguished titles of Officer of the Légion d’Honneur and Commander of the National Order of Merit. He is also a member of the International Academy of Astronautics (IAA) and the Association Aéronautique et Astronautique de France (AAAF), which awarded M. Luton its Astronautics Prize in 1985.