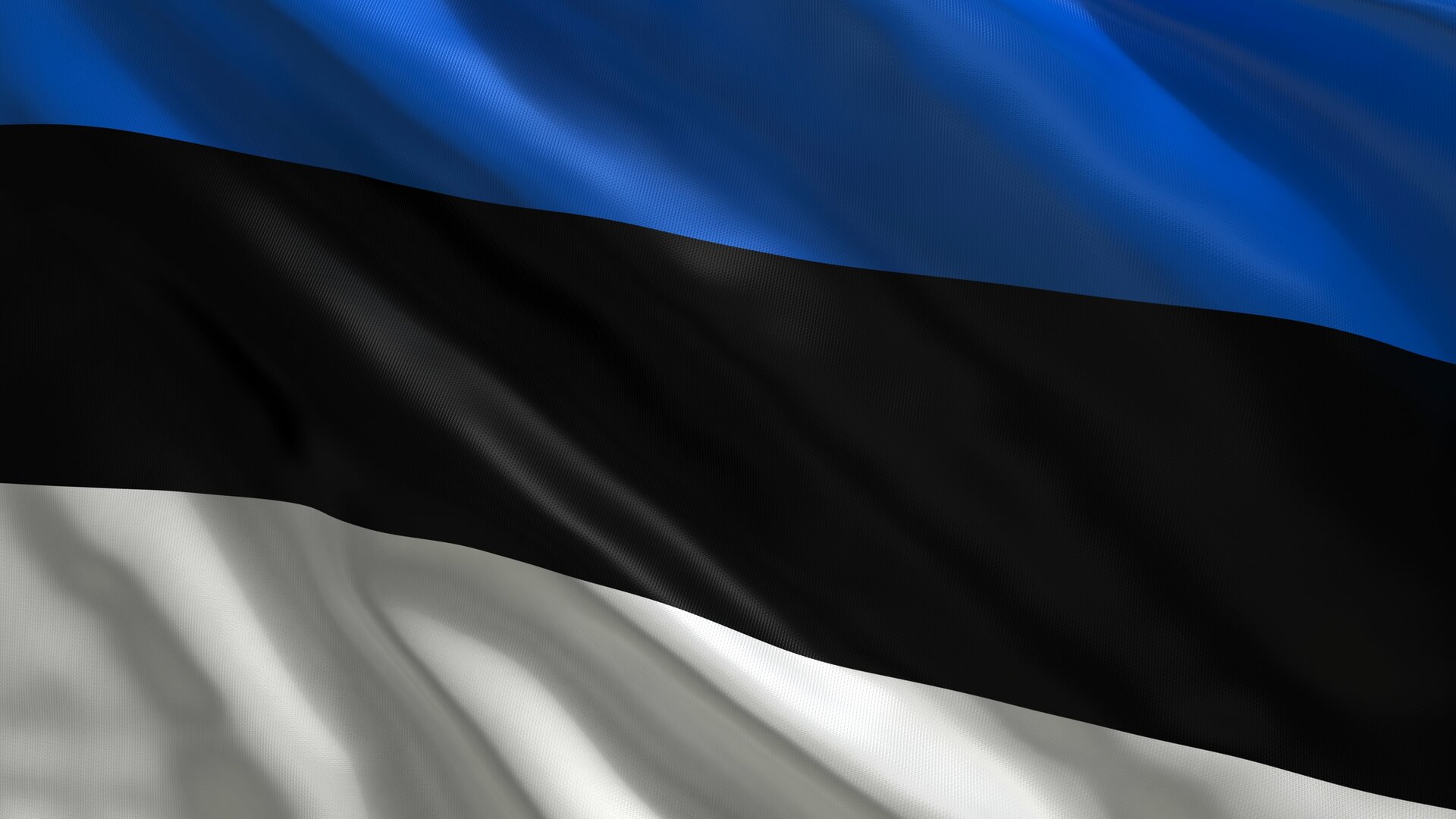 The Estonian flag is now flying at ESA sites alongside those of ESA’s other Member States, after Estonia officially became ESA’s 21st Member State on 1 September.

The Agreement on Estonia’s accession to the ESA Convention was signed on 4 February 2015 by Jean-Jacques Dordain, then ESA Director General, Anne Sulling, Estonian Minister of Economic Affairs and Communications responsible for Foreign Trade and Entrepreneurship, Ene Ergma, Member of Parliament and Head of Estonian Space Committee, and Sven Jürgenson, Estonian Ambassador in France.

Following this signing, the process of ratification by the Estonian government began. This process was concluded last month, as of 1 September, Estonia deposited its instrument of ratification of the ESA Convention in Paris, becoming an official ESA Member State. Estonian delegates will participate in the various Committees and Programme Boards as full Member State from the Council meeting of 21–22 October onwards.