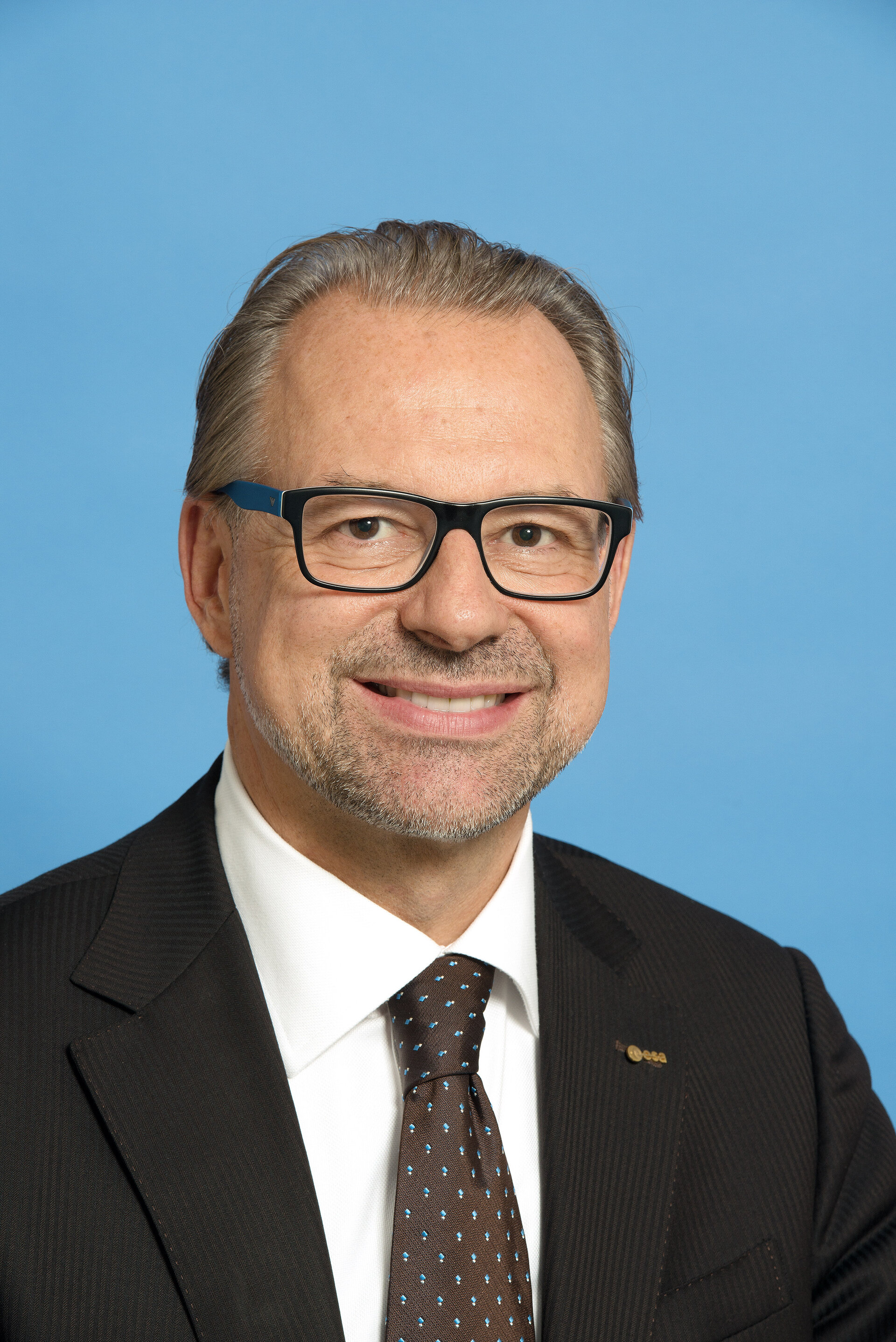 At a restricted meeting of the ESA Council held in Paris today Mr Josef Aschbacher was appointed as ESA Director of Earth Observation.

Mr Aschbacher is currently the Head of Programme Planning and Coordination in the Directorate of Earth Observation Programmes at ESA ESRIN, located in Frascati, Italy.

Born in Austria, he studied at the University of Innsbruck, graduating with a Master’s and a Doctoral Degree in Natural Sciences.

He has 35 years of professional experience in Earth observation.

His professional career in ESA began in 1990.

During 1994–2001 he worked at the European Commission Joint Research Centre in Ispra, Italy, where he was the Scientific Assistant to the Director of the Space Applications Institute.

He returned to ESA HQ in Paris in 2001, and in 2014, he was promoted to his current position where he is responsible for planning ESA’s Earth observation programmes and for formulating and implementing programmatic and strategic decisions across the Directorate.

He is taking over from Mr Volker Liebig, who has been Director of Earth Observation since October 2004.

ESA has established formal cooperation with seven other Member States of the EU. Canada takes part in some ESA programmes under a Cooperation Agreement.

By coordinating the financial and intellectual resources of its members, ESA can undertake programmes and activities far beyond the scope of any single European country. It is working in particular with the EU on implementing the Galileo and Copernicus programmes.