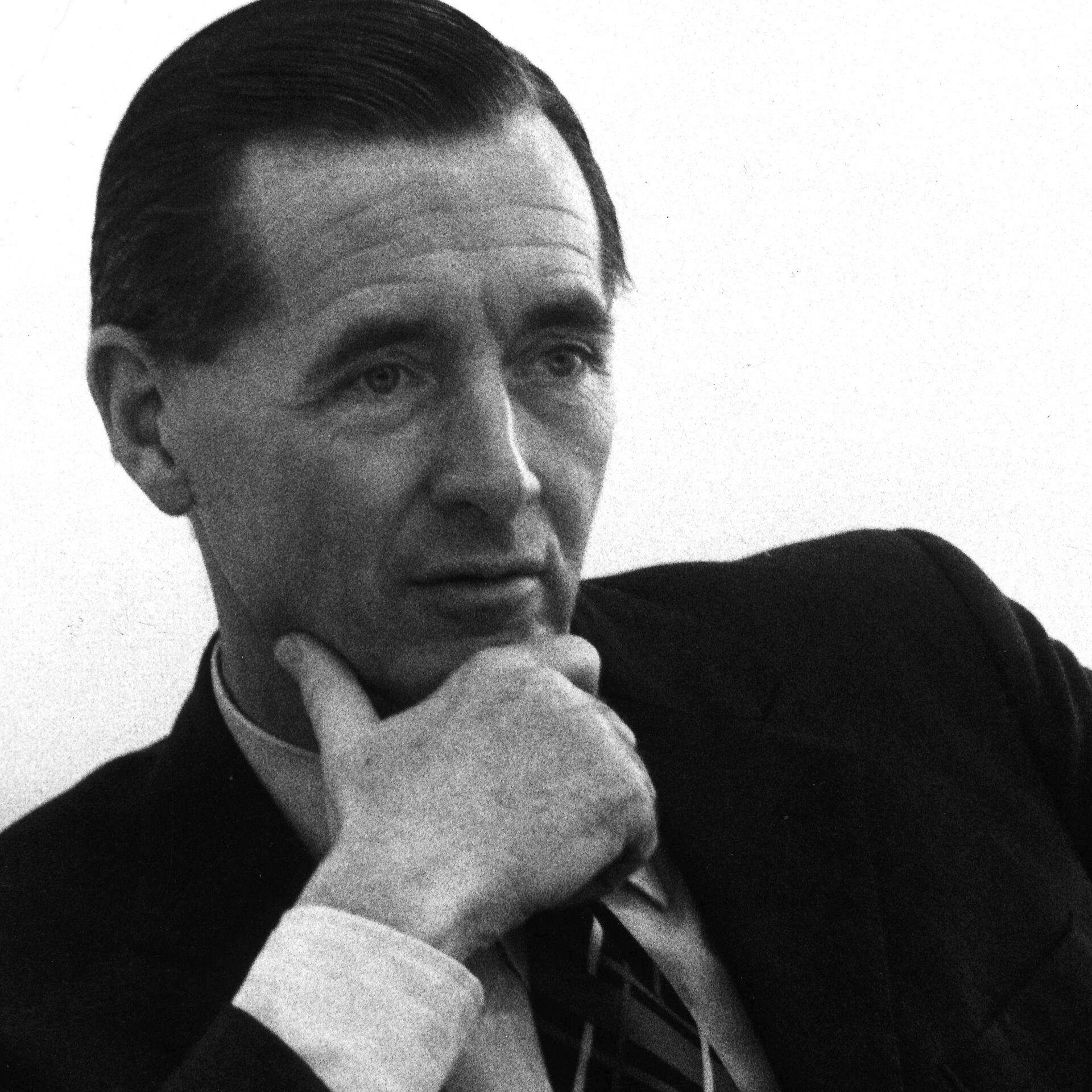 Mr Gibson was born in 1924 and educated at the Universities of Oxford and London (London School of Economics). He served in the British Colonial Administrative Service in Malaya from 1948 to 1958.

He returned to London to work at the UK Atomic Energy Authority until 1967. He became Deputy Director of the ESRO Technical Centre (ESTEC), until 1971 when he became Director of Administration for ESRO. From 1974 he was Acting Director General of ESRO, and oversaw the transition of the two previous organisations ESRO and ELDO to form ESA in 1975.

Mr Gibson was the first Director General of the British National Space Centre from 1985 to 1987. Since then he has served as an aerospace consultant to the EU Commission and has worked on the setting up of the European Environmental Agency.