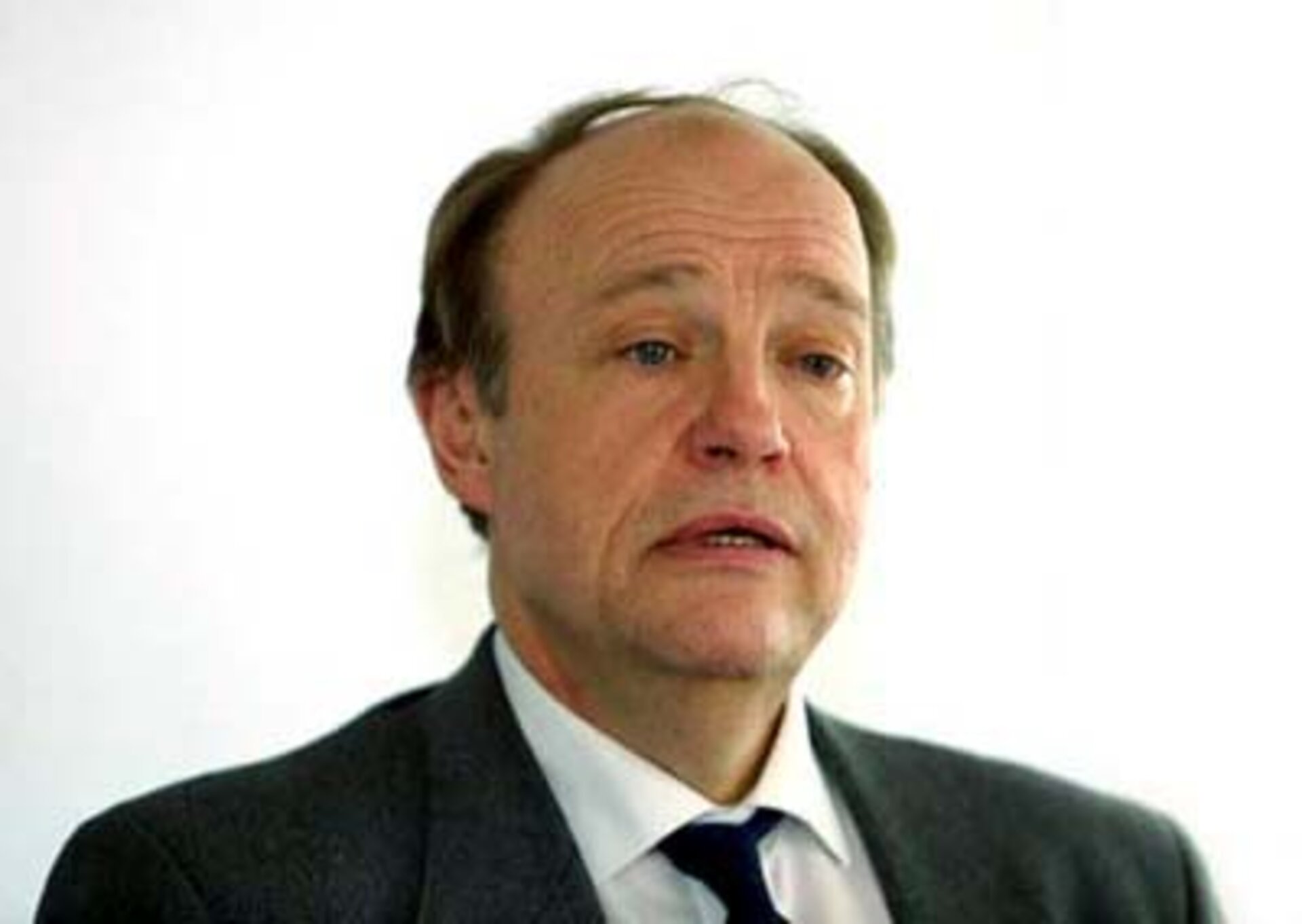 ESA PR 43-2002 Per Tegnér, currently Director General of the Swedish National Space Board, is the new Chairman of the ESA Council for the next two years (as from 1 July 2002).

Mr. Tegnér was unanimously elected at the 159th meeting of the ESA Council, held at the Canadian Space Agency in Montreal on 12 and 13 June. He will take over from Mr. Alain Bensoussan of France whose term of office ends on 30 June 2002.

Per Tegnér, born on 22 April 1944, holds a Master in Economics and worked for more than 25 years for the Swedish Ministry of Industry. In 1998 he was appointed Director General of the Swedish National Space Board and has been the Head of the Swedish delegation to ESA since then.