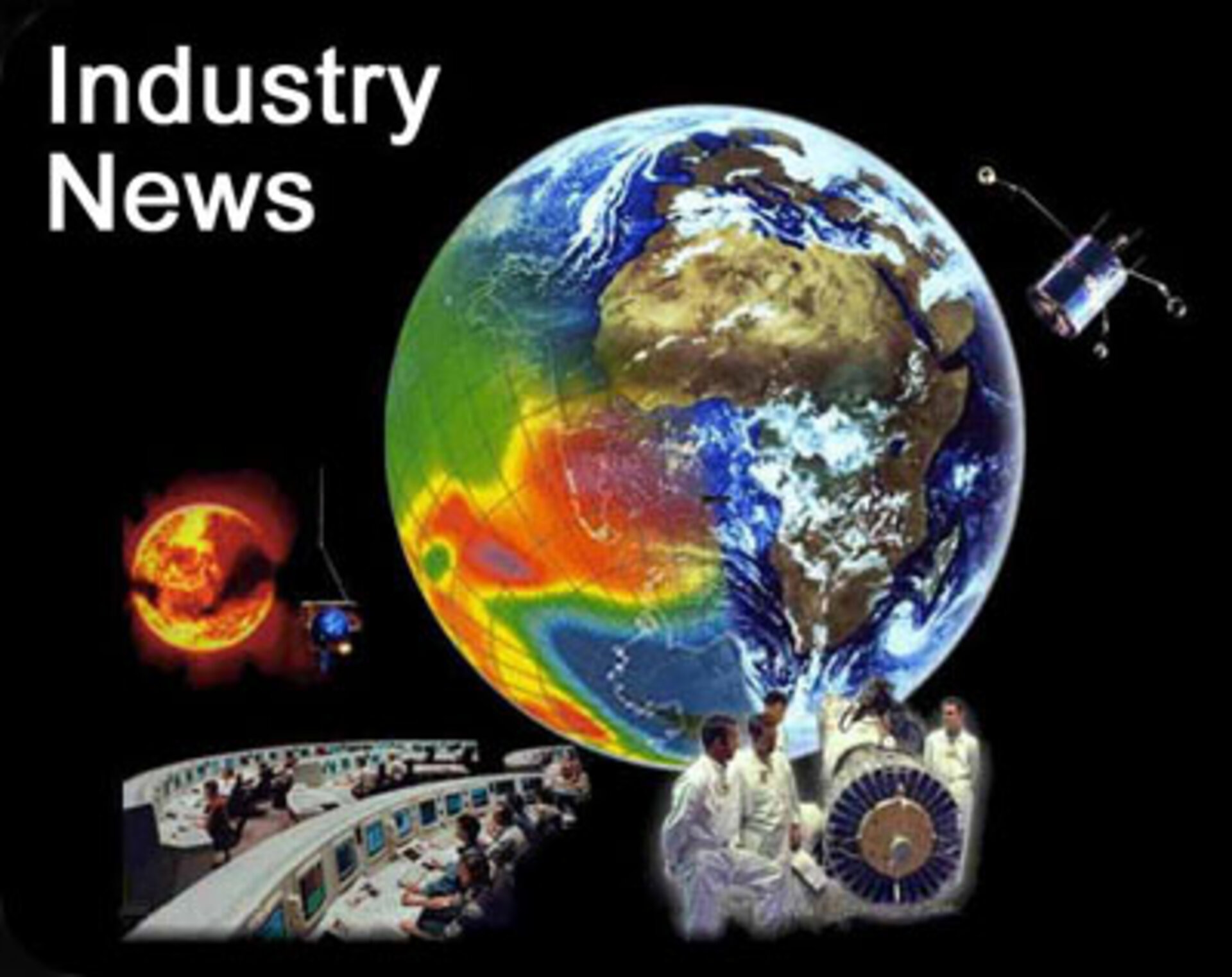 The final stage of European monetary Union, (EMU) will commence on 1 January 2002, when EURO notes and coins will be introduced into circulation and the national currencies will start to be withdrawn. There will be a relatively short period when both EUROs and national currencies will be in circulation. Originally this period was planned to last 6 months but in fact the process has been accelerated and now all participating states propose to abolish the national currency by 28 February 2002, and in the case of Germany, the Netherlands, Ireland and France it is planned to do so earlier.

The period during which dual currencies will exist side-by-side will create some additional difficulties for most enterprises, particularly those dealing directly with the general public, but for those enterprises dealing on a business to business basis it is vital to have converted all financial records and systems to EURO by 1 January 2002.

The experience of having done most of its business in EURO for several years will facilitate the task for ESA of converting to the EURO as a single currency. Similarly, the process for ESA contractors of receiving contracts in EURO and invoicing and receiving payments in EURO accordingly should facilitate the transition considerably.

However, there are many things to be changed, particularly in the domains of Human Resources (payroll, allowances, pensions etc.) Finance and Informatics, as well as Procurement. It is in everyone’s interest that their own organisation and organisations with whom they do business are well prepared so as to avoid later unnecessary and costly adjustments and disruptions.

There are many things to be changed but in particular the accounting software will have to be replaced or adapted for the EURO. This should be done well in advance of the end of the year so as to allow sufficient time for testing and to ensure that any necessary external IT support is available, given the high demand for such services that can be expected at this time.

For its part, the Agency has set up an internal working group to ensure that all necessary actions are identified, properly co-ordinated and implemented in good time. As part of this process it has been decided that from this point all payments against contracts presently denominated in national currencies within the EURO zone will be made in EURO.

It is assumed that most ESA contractors will also be well prepared but it is likely that some of them, particularly some SMEs and suppliers, will be less well prepared so that if action is not taken they may well encounter some difficulties. It is therefore, vital that all contractors properly plan the necessary changes and it is strongly recommended that a co-ordinator be appointed to ensure that actions are taken in good time and that nothing is overlooked.

The European Central Bank (ECB), The European Commission (EC), national governments and other interest groups are actively publicising this event and trying to prepare both enterprises and the general public for it.

There is a great deal of information available on what has to be done, particularly on the Internet but also material issued by banks, Trade Associations, Chambers of Commerce and EURO Information Centres.

The purpose of this letter is to remind ESA contractors of the approach of this major economic milestone whilst there is still the possibility of taking any necessary action in good time.

In the link hereto are various Internet addresses which may be useful, some of them providing checklists for different types of organisations. This list has been derived from documents issued by the Irish Forfas EMU Business Awareness Campaign.

Contractors in countries outside of the EURO zone will not be so directly impacted but they will be to some extent if they are part of transborder organisations and they will also be affected if they deal with companies in the EURO zone.

This letter is being distributed to all organisations on the ESA bidders list and will therefore be addressed to persons who may not be normally involved in these matters. You are therefore kindly requested to distribute this letter to members of your organisation who may be directly involved in such matters. These are likely to be the domains of Finance, Human Resources, Information Technology and Procurement.