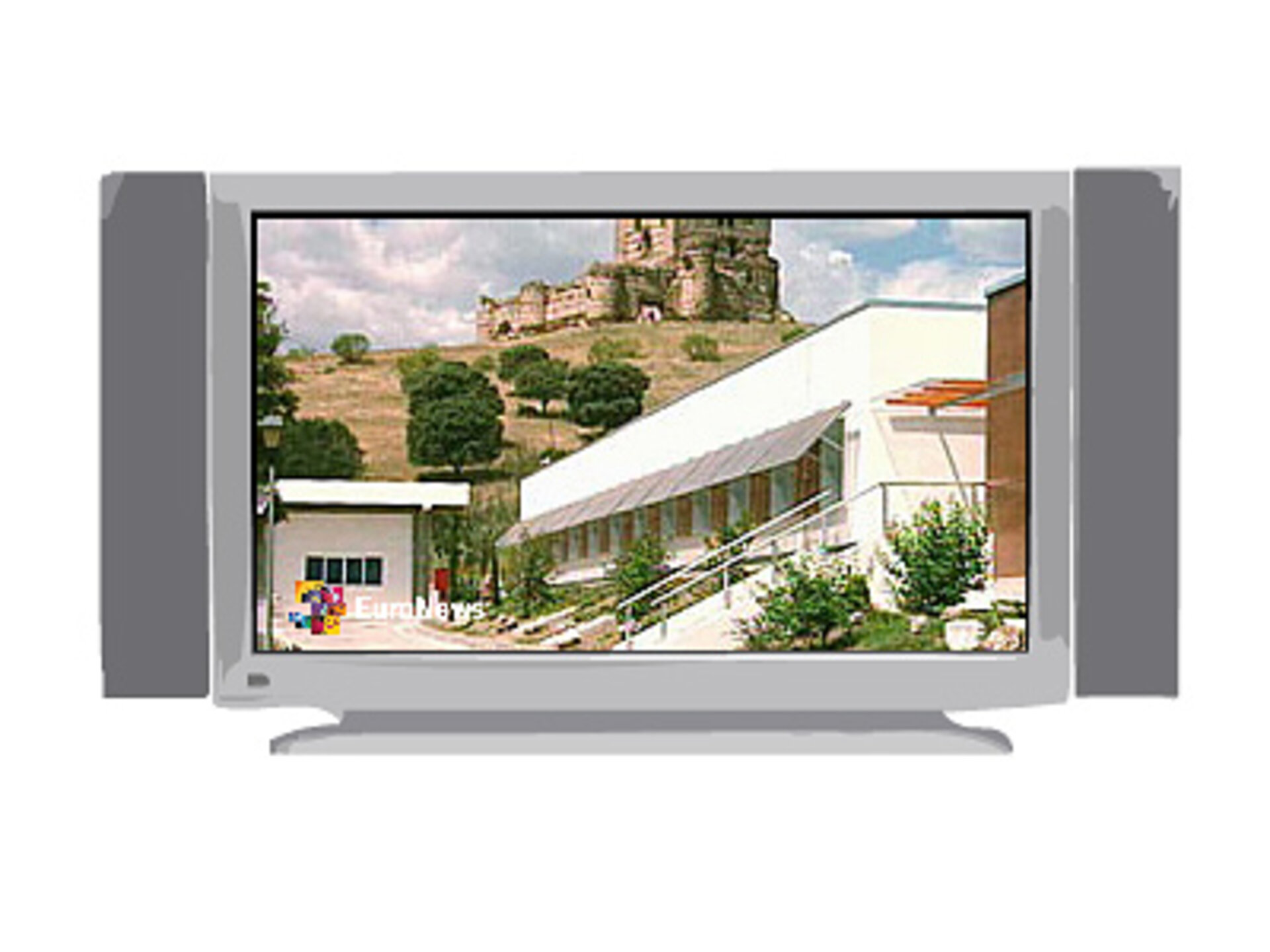 Users will soon be able to access astronomical data with a simple click. ESA is collaborating with the International Virtual Observatory Alliance to create a data archive containing all the information on astronomical and planetary systems collected by the various exploration missions. EuroNews went to ESA's Astronomical Centre in Spain to find out more.