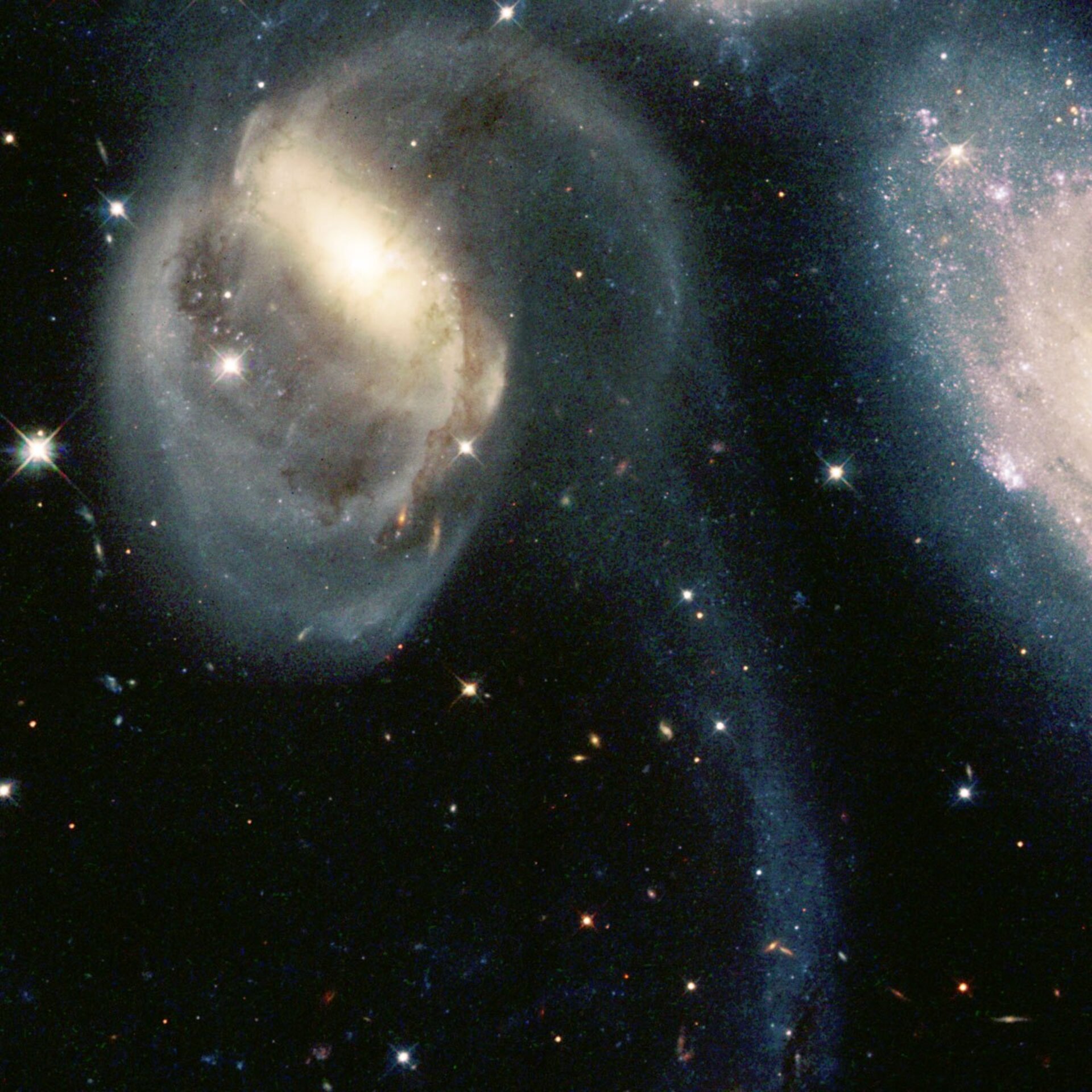 Enthusiasm and a large number of responses from the European scientific community marked the first step in defining ESA’s scientific programme for the period 2015-25.

At the end of March 2007, following the call for proposals issued early March this year, ESA received more than 60 ‘Letters Of Intent’. Through these, European space-science research teams expressed their intention to submit proposals for new scientific missions and provided their preliminary concepts. The amount of responses is 50 percent more than at the previous call in October 1999.

“These concepts will now have to be consolidated into detailed proposals and submitted to ESA by 29 June 2007,” said Sergio Volonte, head of ESA’s Science Planning and Community Coordination Office.

The mission concepts range from the exploration of Jupiter and its satellite Europa, to satellites studying radiation from the Big Bang and testing theories concerning the inflation of the Universe. The concepts also include missions studying near-Earth asteroids, satellites looking for liquid water on Saturn’s moon Enceladus and spacecraft to verify the truth about gravity as one of the fundamental forces of nature.

“Since the moment we consulted the scientific community to define the big scientific themes of our programme in 2004, it was clear that ESA – with its wealth of missions that came or are about to come to fruition – has been creating an incredibly positive momentum for space science in Europe and worldwide,” commented Prof. David Southwood, ESA Director of Science.

“We are now at a turning point where the legacy of the past embraces the challenges of the future,” Southwood continued. “The success we have achieved so far is stimulating the well-known creativity of European scientists. It is reinforcing the general feeling that what we thought impossible may actually become possible. We are proud to give a flagship to Europe in the field of space science.”

“Successful scientific missions such as those we flew so far have increased ESA’s overall recognition and inspired the public. As such, they have made ESA a symbol of Europe’s achievements,” said ESA’s Director General Jean-Jacques Dordain on 11 April 2007, during the opening of the briefing to the large group of scientists who submitted their preliminary concepts.

“The future of European science is the result of successful alchemy between your ideas and competence, and ESA’s ability to deliver within resources, space projects that make your ideas come true,” he continued. “Not only have we demonstrated that we are a reliable partner that always sticks to its commitments, but also we have become an example for the world through the European and international dimension we give to our projects.”

“The future we are looking at also includes an ever improving relationship with you -European scientists - and with national and international agencies. We are also trying to convince our Member States to capitalise on the success of the scientific programme – the Agency’s only mandatory programme – by creating new synergies with other ESA activities, such as technology and exploration.”

By the end of 2011, one class-M and one class-L mission each will be adopted for implementation with launch foreseen in 2017 and 2018 respectively.