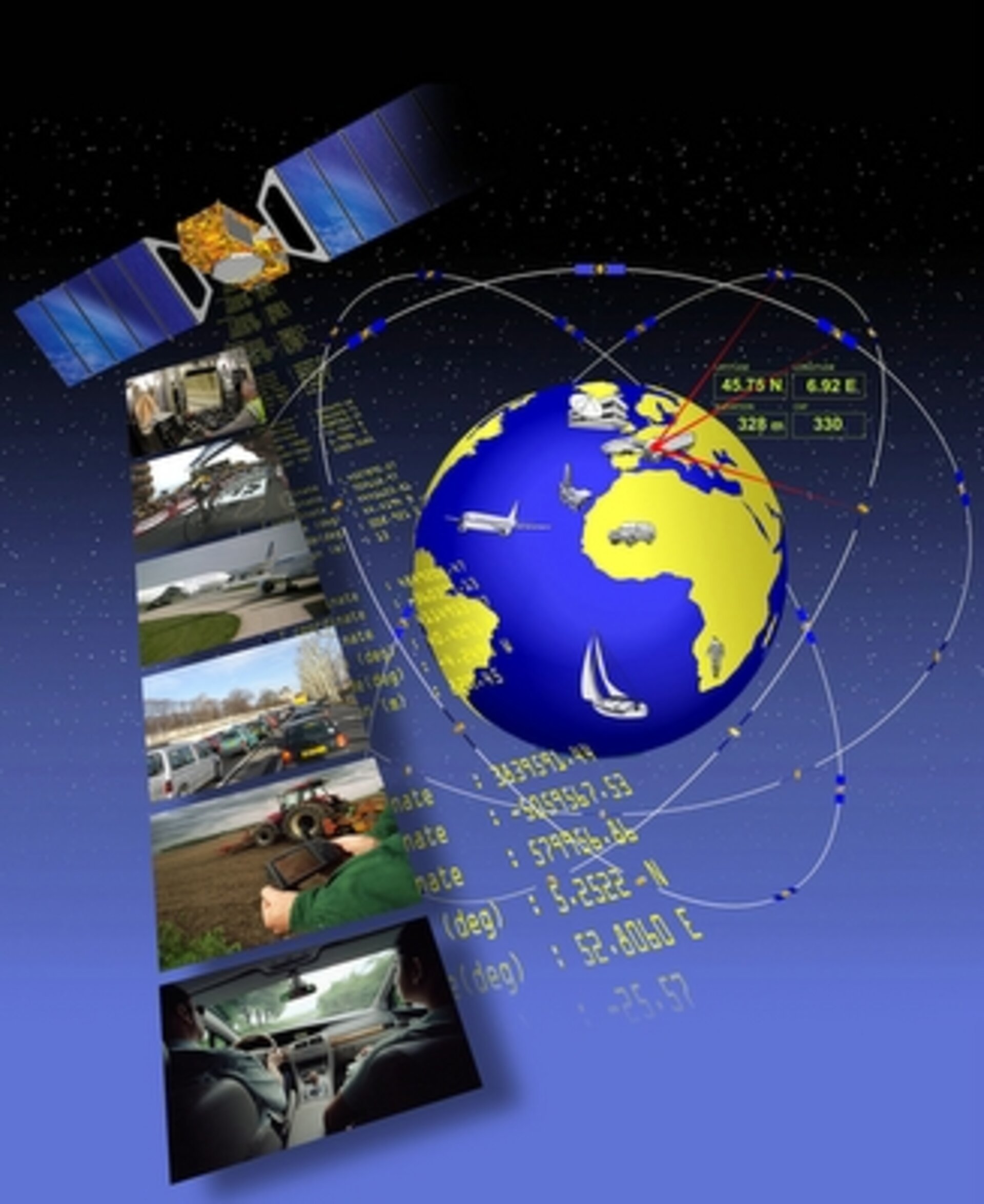 Toulouse will be the European capital of space and its applications when it hosts 'Toulouse Space Show '08' – an international space exhibition for both business and the general public - from 22 to 25 April.

Each year a different European country hosts the European Navigation Conference (ENC-GNSS) and the European Frequency and Time Forum (EFTF 08). As this year both will be held in Toulouse, key players in the French Midi-Pyrenees region, a centre of excellence in the field of space, decided to profit from these events by organising a major international exhibition: the Toulouse Space Show.

This event is organised by the French Space Agency CNES and Midi-Pyrenees Expansion, and sponsored by a number of leading European space companies, including Thales Alenia Space and EADS Astrium.

In addition to being a key event for business professionals, the Toulouse Space Show '08 will also provide an opportunity for the public to discover the many benefits generated by the great adventure that is space, and the way in which space exploration leads to numerous spin-offs in non-space fields which help to improve our daily lives.

The show will be an ideal venue for those involved in the space industry and will also host the international conference on space applications (SPACEAPPLI 08). One of the main points of interest will be satellite navigation and Galileo, Europe’s own global navigation system.

More than 90 exhibitors will be present and many of the events that will take place during the week are aimed at the general public, particularly students and young people. Exhibits will cover the many areas in which space applications are being used; these include agriculture, archaeology, transportation, tele-services and satellite navigation.

Discover the many benefits of space

More than 1000 representatives of the space industry will be present at Space Show’08 and around 750 general, scientific and technical abstracts have been received from the 30 countries participating in the three conferences taking place.

The European Agency will, in particular, present applications related to navigation through the GNSS Supervisory Authority (GSA) stand. ESA officials will also participate to the conferences in the areas of telecommunications and navigation.

Visitors to the GSA stand will find a new DVD on telemedicine, developed with MEDES, the Institute of Space Medicine and Physiology based in Toulouse. MEDES is contributing to developing satellite applications for healthcare through telemedicine, with main application areas in remote medical consultations, epidemic surveillance, interactive satellite-based education and patient care to encourage patient autonomy.

Many technologies developed for European and ESA space programmes are now used in non-space fields on Earth. More than 200 space technologies have been transferred under ESA's Technology Transfer Programme (TTP) leading to the creation of many new start-up companies in Europe. A number of these space spin-offs will be presented on the stand of Nodal, one of ESA’s TTP partners.

The Toulouse Space Show will be held at the Pierre Baudis Convention Centre in Toulouse, France, from 22 to 25 April 2008.