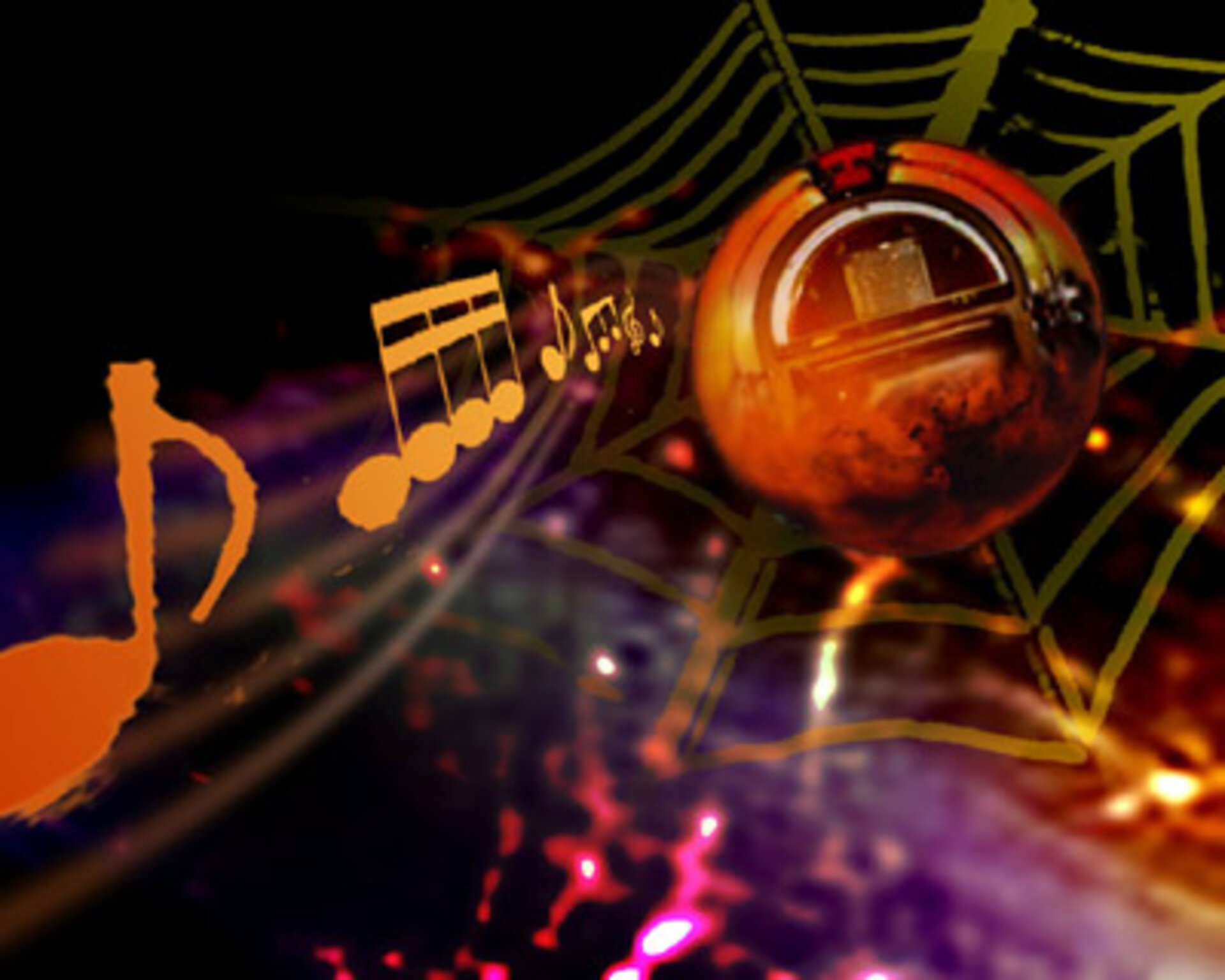 Selected by an international jury out of 104 entries from 36 countries, Lavie Tidhar’s story Temporal Spider, Spatial Webs is the winner of this year’s Clarke-Bradbury International Science Fiction Competition.

The story is about Spider, an intelligent rock drifting through space listening to and absorbing everything – especially music – and looking for a place to nest and lay his children.


“This story was chosen because of the quality of writing, the technology idea behind the story and the poetic feel to the text,” says jury member David Raitt, of ESA’s Technology Transfer and Promotion Office. “The impression is given of a vision of a future which is strange and different.”

Lavie Tidhar, 26 and born in Israel, grew up in a kibbutz. At the age of 15 he moved with his family to South Africa and spent the last years of his schooling between Israel and South Africa. He then spent several years travelling in Africa and worked in Malawi and South Africa before moving to London in 1998.

Tidhar worked in the UK for two years before again setting off on his travels, this time to Russia, Mongolia, China and Borneo. Currently he is studying for a degree at the Richmond American International University in London (RAIUL).

“I really appreciate winning this competition - it really means a lot to me. Coming exactly a year after I started writing fiction, it seems to indicate that I may be going the right way,” says Lavie Tidhar.

Lavie writes poetry and has had several stories accepted for publication in various anthologies and magazines. He also writes a regular review column for an online site and reviews short fiction magazines for a bi-monthly magazine.

“It was extremely difficult to select the winner. We had many really good stories,” says David Raitt. “We plan to select the best and publish the stories in a book later this year.”

Runners-up were Rudi Ball, 21, from South Africa for his story Collectibles where a spaceship gets its own innards sucked out by a kind of space garbage collector unit; Gareth Barlow, 24, also from South Africa for his story The Canine Intent which is a piece of wonderful writing about a new laser rock cutter; Wunji Lau, 29, from the USA for his story Form and Function, a very nice idea about living tattoos on the skin; and Andrew Mays, 29, also from the USA for his story Tonight's Episode, a humorous reality-TV-type tale where the audience can decide the fate of a neglected orbital facility.

In addition, a Special Mention was given to Christa Ackermann, 17, from Switzerland for her story An Encounter - retnuocnE nA. Although there is no real technology in the story, the writing and the premise – an alien from a planet comprised of antimatter finds everything on Earth reversed - is original, fresh and funny, and the jury was particularly impressed by the fact that Christa was only 16 at the time her story was submitted.

“It was very interesting to see the diversity of ideas these young writers demonstrated in their stories,” Raitt adds.

“Some dealt with teleportation, some with star wars, some with the discovery of new planets, colonization and terraforming. Others deal with the human dimension and relationships on long duration missions, and several were on their way to Mars.”

The Clarke-Bradbury International Science Fiction Competition is managed by Maison d'Ailleurs (House of Elsewhere) in Switzerland, the OURS Foundation in Switzerland and MoonFront in California.

The competition was organized by ESA’s Technology Transfer and Promotion Office as part of its ongoing project ‘Innovative Technologies in Science Fiction for Space Applications’.