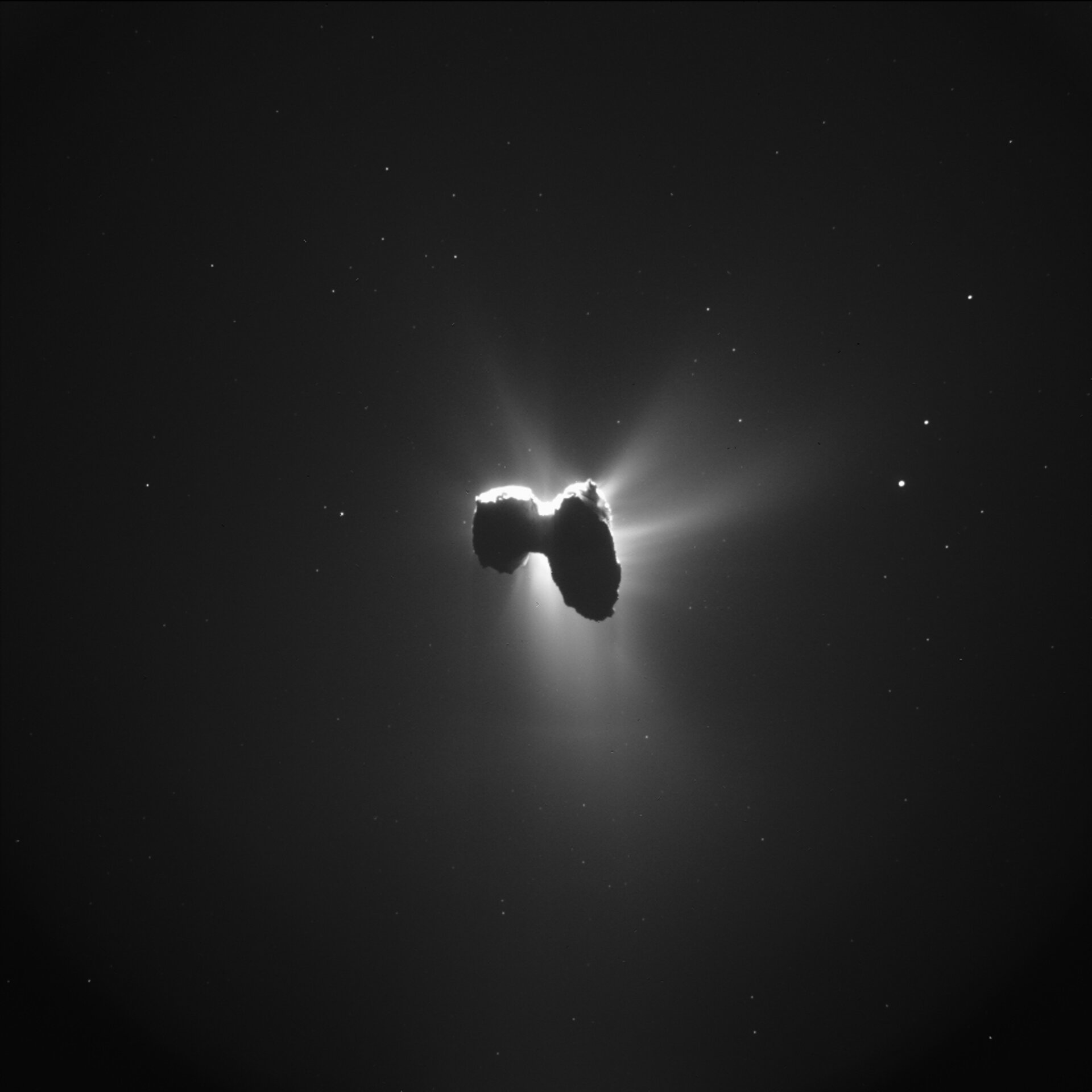 ESA / About Us / Digital Agenda

Open access to ESA’s content is not just necessary to spread the message of the Agency as widely as possible in today's digital age, but also necessary to give back ESA’s scientific and technical knowledge and insight to the tax payers in the member states who fund the Agency. To this end, ESA has decided to release a growing number of assets  under the Creative Commons IGO licencing scheme. This allows, for example, images, documents and other media to be widely used and re-used on Wikipedia/Wikimedia Commons, social and traditional media etc.

One of the first sets of images to be released under this scheme were the NAVCAM images from the Rosetta comet chasing mission. The huge popular appeal of the mission created a thirst for images and information about the spacecraft and its comet to which ESA responded immediately.

Hence in November 2014, the NAVCAM images were shared with the general public under a Creative Commons licence known as “CC BY-SA IGO attribution share-alike”, which was designed for use by intergovernmental organisations.

Other datasets that are being released in this way include e.g. the Mars Express High Resolution Stereo Camera, the Mars Express Visual Monitoring Camera  as well other imagery such as the full and continuously growing set of hi-res Earth observation images of the Copernicus Sentinel missions. Almost 2000 images have already been made available under the Open Access compliant CC BY-SA IGO licencing scheme, and this number continuously increases as new images are being uploaded daily.