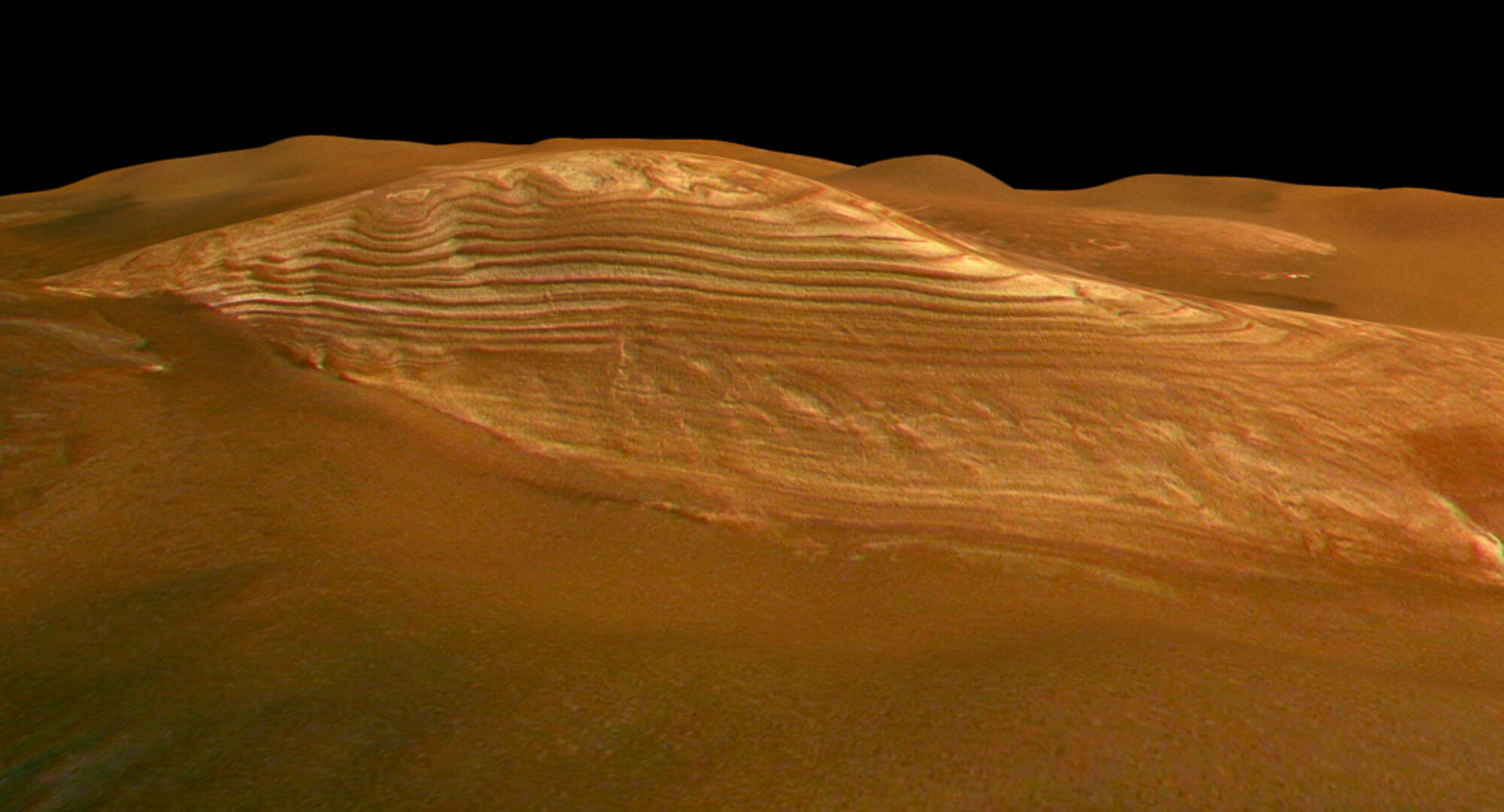 Space tourism represents one of the most challenging recent developments regarding space activities, since the presence of private paying passengers brings with it a number of specific parameters, aspects and consequences as compared to professional astronauts and scientists working in or near outer space.

A number of companies already offer a near-space experience, such as parabolic flights and brief edge-of-space trips, and it seems there is a distinct and growing market for such trips. After the successful missions of space tourists Tito and Shuttleworth, Mr. Gregory Olsen has recently visited the ISS. In the wake of the 2004 success of the SpaceShipOne, Sir Richard Branson is developing a scenario for a future Virgin Galactic bringing tourists to outer space – and has thousands of clients lining up for a place on the first flights. In the United States, finally, these developments have already resulted in the enunciation of a first national act dealing with some of the more imminent legal aspects, but it is clear that this is only a temporary measure, and more fundamental legislation will be needed.

The European Centre for Space Law (ECSL) will dedicate the 2006 Practitioners Forum (17 March 2006) to this issue, and in particular some of the major legal and policy aspects thereof. These include the licensing of companies, vehicles and crews; the status of crews and passengers; liability and insurance issues; and the financing and securities against such financing. Such aspects will be approached principally from an international perspective, but for obvious reasons both the role of national legislation in general, and the substance of US developments in this respect in particular, will also be discussed.

Keep an eye on the ECSL website (www.esa.int/SPECIALS/ECSL) for further information to be provided soon, including the date, venue and provisional programme!