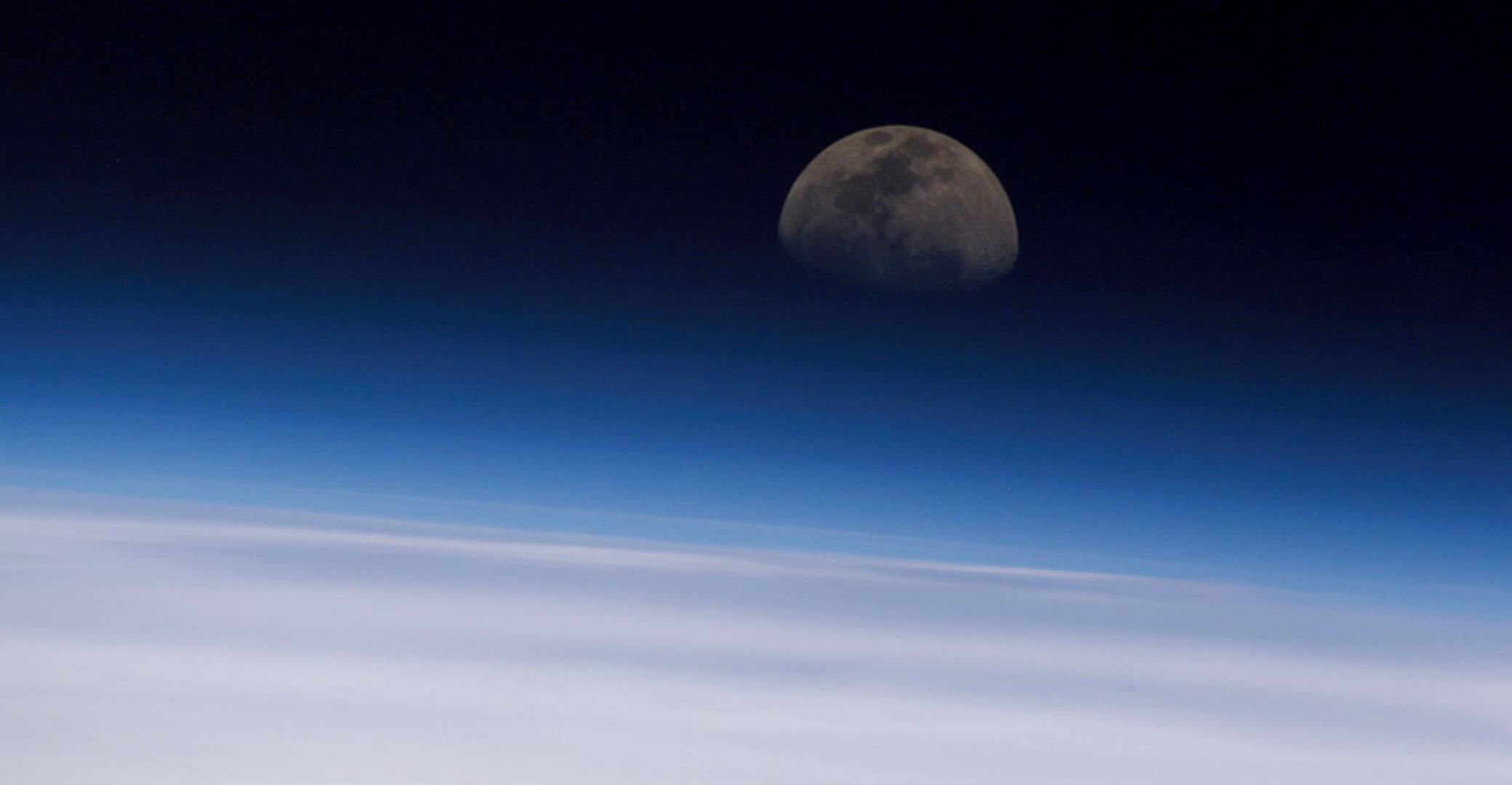 BANGLADESH
“Act Concerning the Creation of the SPARRSO as an Autonomous Organization"
Act n. 29 of 1991

ITALY
“Law for the implementation for the Convention on International Liability for damages caused by space objects”
Law n. 23 of 25 January 1983 (original version)
Law n. 23 of 25 January 1983 (unofficial translation)
“Law on the Establishment of the Italian Space agency”
Law n.186 of 30 May 1988
“Decree Concerning the Reorganization of the Italian Space Agency (A.S.I.)”
Legislative Decree n. 128 of 4 June 2003 (original version)
“Law on Registration of space objects”
Law n. 153 of 12 July 2005
List of institutional documents concerning the Italian space activities

SPAIN
“Royal Decree on the Establishment of a National Registry in Compliance with the Registration Convention”
6058 Royal Decree n. 278 of 24 February 1995