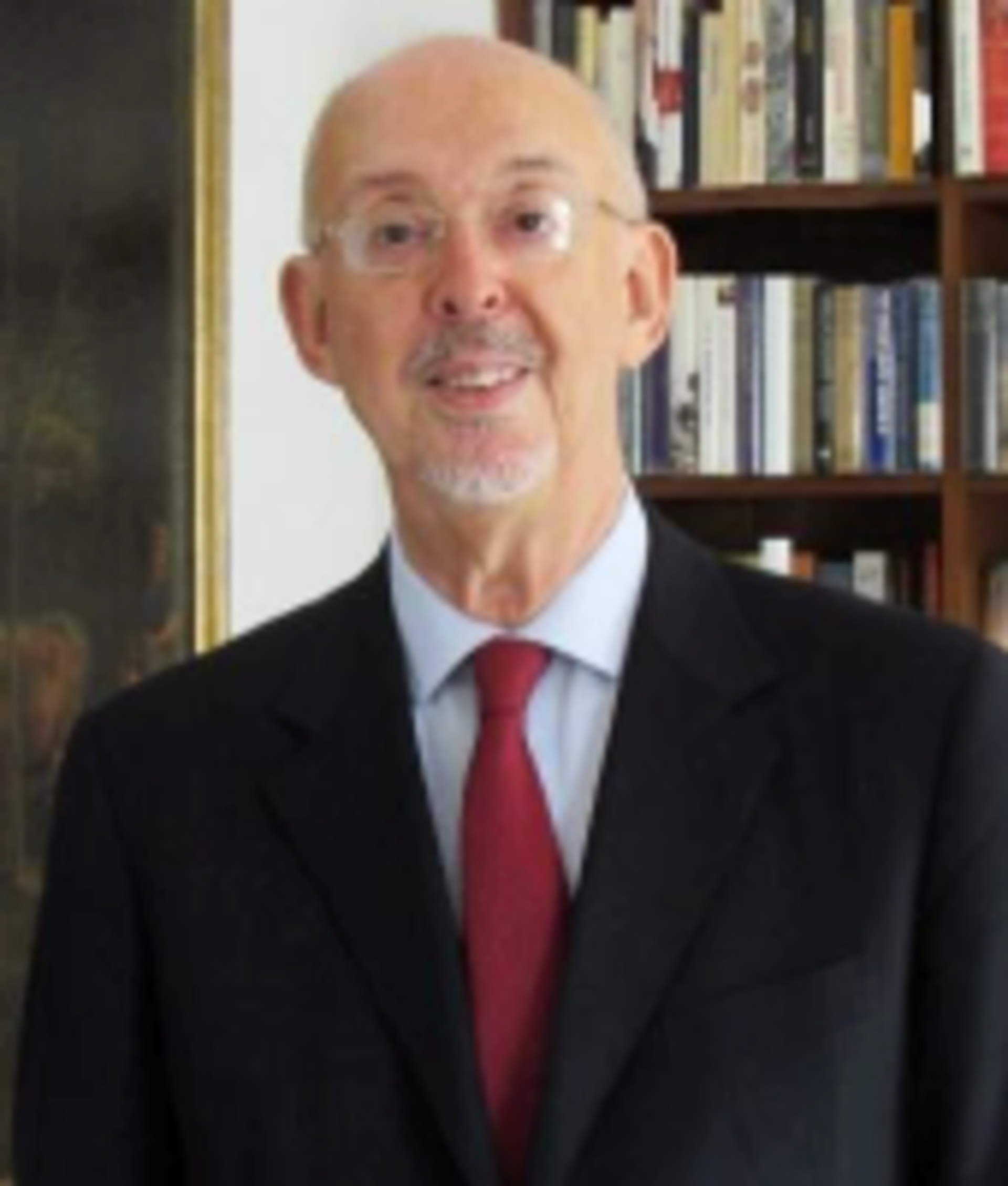 Prof. Sergio Marchisio is the Chairman of the European Centre for Space Law (ECSL) within the European Space Agency (2007- present). He consolidated and improved educational and scientific projects for European young space lawyers, such as the ECSL Summer Course on Space Law and Policy, the European Round of the IISL Manfred Lachs Space Law Moot Court Competition, the Young Lawyers’ Symposium, the Practitioner’s Forum as well as national workshops and conferences (www.esa.int/About_Us/ECSL_European_Centre_for_Space_Law). In 2017, for the first time, he organized the ECSL Summer Corse at Sapienza University of Rome. The 2017 course had 42 participants and 4 tutors, representing 23 nations. It took place at 6 locations; Sapienza University, Thales Alenia, ESA ESRIN, Italian Space Agency (ASI), UNIDROIT and Telespazio. It had the participation of 46 speakers, including the; Director of UN OOSA, President of ASI and the President of Sapienza University.

Author of over 200 publications in legal journals, encyclopedias, and collected works, mostly peer- reviewed. He has contributed to over 180 scientific conferences presentations.

Founder and Director of the Institute for International Legal Studies (ISGI, 1995-2011) of the

Member of the Scientific Board of the PhD in Public, Comparative and International Law, Sapienza University of Rome (1998-present).

Professor and member of the Academic Board of the Sapienza School for Advanced Studies (SSAS, 2014-present).

Co-Founder and Coordinator of the Legal Section of the Master Course in Space Policy and Institutions jointly organized by the Italian Society for International Organization (SIOI), the National Research Council, and the Italian Space Agency (2008-present).

Member of the International Institute for Space Law (IISL, 2000-present), he serves in the Board of Directors of the Institute (2013-present). In 2012, on the occasion of the 63rd International Astronautical Congress in Naples, he gave the Nandasiri Jasentulyiana Keynote Lecture on Space Law.

Full member of the International Academy of Astronautics (IAA, 2000-present), he actively participates to the projects of the Academy and supports the organization of IAA events in Italy.

He attended a number of workshops, symposia and other events held by a wide range of institutions, including the National Aeronautics and Space Administration (NASA), the United Nations Conference on Disarmament in Geneva, the United Nations Committee  on  the  Peaceful Uses of Outer Space (UNCOPUOS) and the  Asia-Pacific  Space  Cooperation  Organization  (APSCO). He joined as speaker the High Level Panel that celebrated, in June 2017 at UNCOPUOS, the 50th anniversary of the Outer Space Treaty (OST). He developed the legal aspects of the “Open Universe Initiative” for expanding availability of and accessibility to open source space science data, presented within the process of UNISPACE+50.

Member of the group of educators and experts on outer space law that developed, under the coordination of the United Nations Office for Outer Space Affairs (UNOOSA), an “Education Curriculum on Space Law”, as a tool for educational institutions and training initiatives on space law (www.unoosa.org/oosa/en/ourwork/spacelaw/space-law-curriculum.html).

In 2016, he gave a course in French on Les activités spatiales internationales entre droit public et droit privé, at the Hague Academy of International Law, attended by more than 300 students from all over the world.

Prof. Marchisio combines his educational and research activities with his professional appointments as internationally recognized expert in the fields of International Law and Space Law. He also acts as Italian delegate to various international organizations.

Delegate to the UNCOPUOS (1997-Current), where he served as Chairman of the Legal Subcommittee (2004-2006) and Co-chair of the Expert Group D of the Working Group of the Scientific and Technical Subcommittee on the Long-term Sustainability of the Outer Space Activities (LTS) (2010-2014).

Appointed by the UN Secretary General as Member of the Group of Governmental Experts on Outer Space Transparency and Confidence-Building Measures (GGE on TCBMs) established by UN General Assembly resolution 65/68 (2011-2013).

In 2018 nominated in the GGE on Practical measures for the Prevention of an Arms Race in Outer Space (PAROS) established pursuant UNGA Resolution 72/250 of 24th December 2017.

Member of the EEAS-EU Task Force for the International Code of Conduct on Outer Space Activities (ICoC). Italian Delegate to the EU consultation and negotiation process on the ICoC (2007- 2015), he was appointed by the EU High Representative for Foreign Affairs and Security Policy as Chair of the multilateral negotiations on an ICoC held at the United Nations in New York, in July 2015.

Italian delegate to the 2001 Cape Town Diplomatic Conference for the adoption of the UNIDROIT (International Institute for the Unification of Private Law) Convention on International Interests in High Value Mobile Equipment and Protocol on Aircraft Assets. Chair of the Committee of Governmental Experts entrusted to negotiate the Space Assets Protocol to the Cape Town Convention (2001-2012). Chair of the Commission of the Whole of the Berlin Diplomatic Conference, which adopted in 2012 the Protocol and current Chair of the Space Preparatory Commission, established pursuant to Resolution 1 of the Berlin Diplomatic Conference, to act as Provisional Supervisory Authority for the establishment of the International Registry for Space Assets (2013- present).

Member of the Permanent Court of Arbitration and of the Specialized Panel of Arbitrators established pursuant to the Optional Rules for Arbitrations of disputes dealing with space matters (2012-present).

For a complete biography: www.disp.uniroma1.it/node/5717