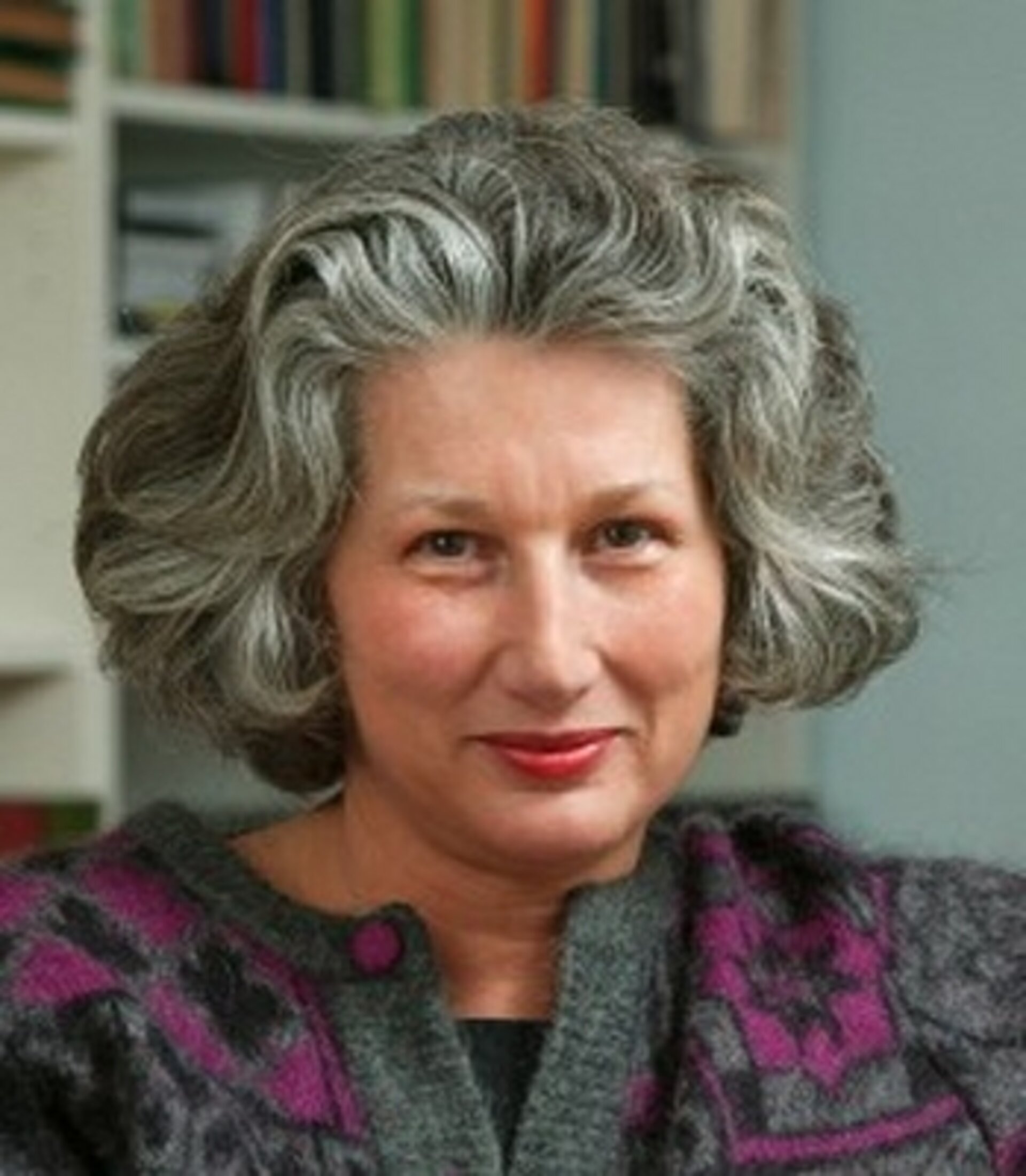 Dr. Marietta Benkö is a legal consultant in the field of air and space law, working as a scholar and practitioner since 1978 and lecturing worldwide.

From 1978-2013 she had been an advocate (Rechtsanwältin) in Cologne (Germany). During this time she also held the position of Executive Editor of the German Journal of Air and Space Law (Zeitschrift für Luft- und Weltraumrecht) and staff member of the Institute of Air and Space Law, Cologne University.

From 1979-2013 she served as the legal adviser to the German Delegation in the UN Committee on the Peaceful Uses of Outer Space (UNCOPUOS) on behalf of the German Office for Foreign Affairs. She has thereby been actively involved in the negotiation and elaboration of all legal instruments, which had been adopted by the Committee during that period. Since 2014 she has been attending UNCOPUOS as a representative of the International Institute of Space Law.

As a host and independent peer reviewer in the field of air and space law she is working for the German Alexander von Humboldt Foundation, fostering academic cooperation between outstanding scientists and scholars from abroad and Germany. As the editor of the book series “Essential Air and Space Law” she is offering a publication forum on topical issues for experienced scholars and practitioners worldwide.

In 1996 she was awarded the German Federal Cross of Merit (Bundesverdienstkreuz am Bande) by the German President of State Dr. Roman Herzog for her professional achievements in the United Nations. She has also been honoured for teaching space law & policy at the Aachen University of Applied Sciences (Faculty of Aerospace Engineering ) as well as for her work as an author and editor in her particular field of work. In 2013 she received the Lifetime Achievement Award from the International Institute of Space Law.

Her list of publications can be accessed by following the link below:
https://esamultimedia.esa.int/docs/ECSL/Dr_Benko_ECSL_List_of_publications_November_2019.pdf, some of which are also openly accessible via Research Gate.