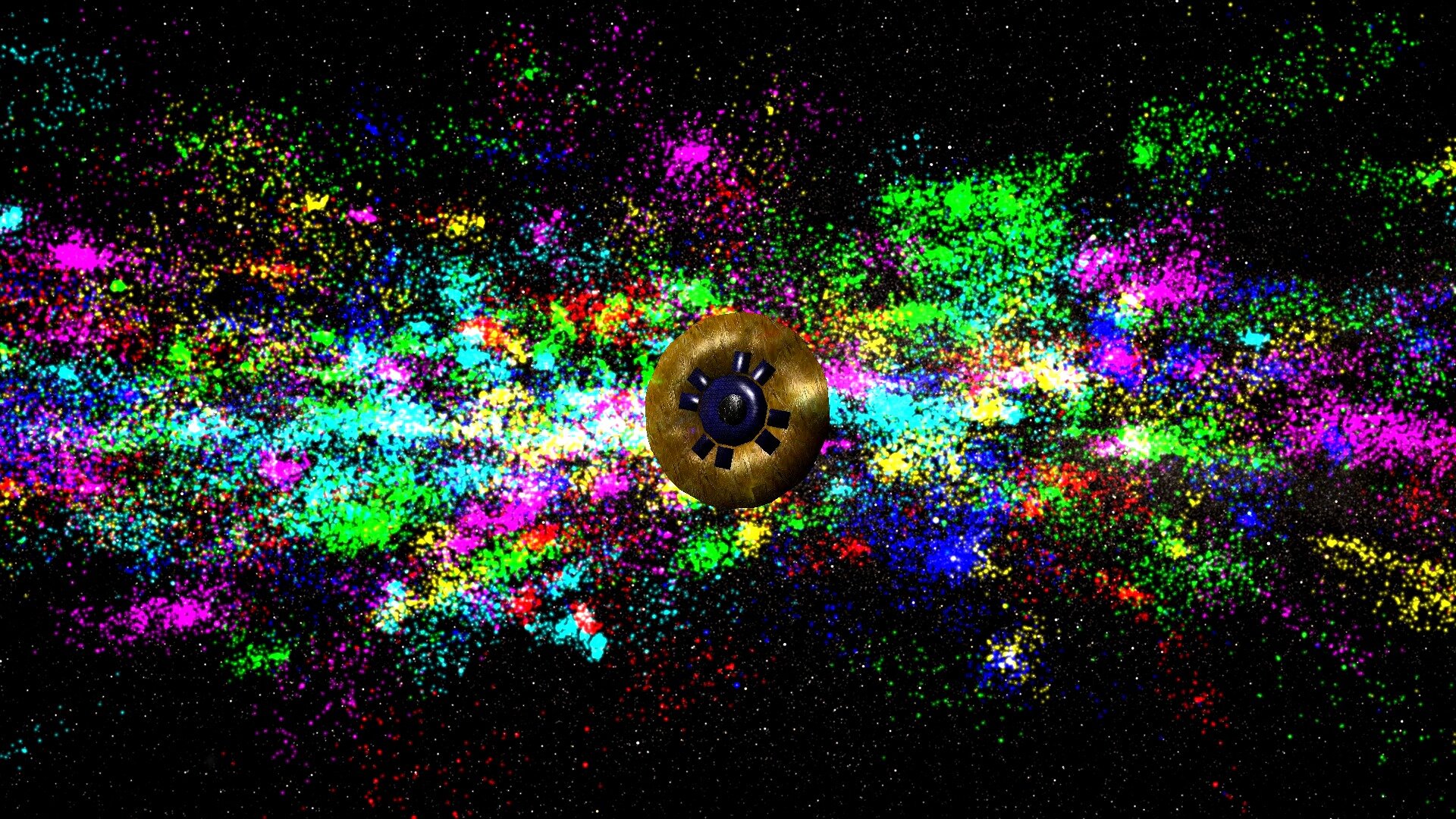 Rather than leaving home young, as expected, stellar ‘siblings’ prefer to stick together in long-lasting, string-like groups, finds a new study of data from ESA’s Gaia spacecraft.

Exploring the distribution and past history of the starry residents of our galaxy is especially challenging as it requires astronomers to determine the ages of stars. This is not at all trivial, as ‘average’ stars of a similar mass but different ages look very much alike.

To figure out when a star formed, astronomers must instead look at populations of stars thought to have formed at the same time – but knowing which stars are siblings poses a further challenge, since stars do not necessarily hang out long in the stellar cradles where they formed.

“To identify which stars formed together, we look for stars moving similarly, as all of the stars that formed within the same cloud or cluster would move in a similar way,” says Marina Kounkel of Western Washington University, USA, and lead author of the new study.

“We knew of a few such ‘co-moving’ star groups near the Solar System, but Gaia enabled us to explore the Milky Way in great detail out to far greater distances, revealing many more of these groups.”

Marina used data from Gaia’s second release to trace the structure and star formation activity of a large patch of space surrounding the Solar System, and to explore how this changed over time. This data release, provided in April 2018, lists the motions and positions of over one billion stars with unprecedented precision.

The analysis of the Gaia data, relying on a machine learning algorithm, uncovered nearly 2000 previously unidentified clusters and co-moving groups of stars up to about 3000 light years from us – roughly 750 times the distance to Proxima Centauri, the nearest star to the Sun. The study also determined the ages for hundreds of thousands of stars, making it possible to track stellar ‘families’ and uncover their surprising arrangements.

“Around half of these stars are found in long, string-like configurations that mirror features present within their giant birth clouds,” adds Marina.

“We generally thought young stars would leave their birth sites just a few million years after they form, completely losing ties with their original family – but it seems that stars can stay close to their siblings for as long as a few billion years.”

The strings also appear to be oriented in particular ways with respect to our galaxy’s spiral arms – something that depends upon the ages of the stars within a string. This is especially evident for the youngest strings, comprising stars younger than 100 million years, which tend to be oriented at right angles to the spiral arm nearest to our Solar System.

The astronomers suspect that the older strings of stars must have been perpendicular to the spiral arms that existed when these stars formed, which have now been reshuffled over the past billion years.

“The proximity and orientation of the youngest strings to the Milky Way’s present-day spiral arms shows that older strings are an important ‘fossil record’ of our galaxy’s spiral structure,” says co-author Kevin Covey, also of Western Washington University, USA.

“The nature of spiral arms is still debated, with the verdict on them being stable or dynamic structures not settled yet. Studying these older strings will help us understand if the arms are mostly static, or if they move or dissipate and re-form over the course of a few hundred million years – roughly the time it takes for the Sun to orbit around the galactic centre a couple of times.”

Gaia was launched in 2013, and is on a mission to chart a three-dimensional map of our galaxy, pinpointing the locations, motions, and dynamics of roughly one percent of the stars within the Milky Way, along with additional information about many of these stars. Further Gaia releases, including more and increasingly precise data, are planned for the coming decade, providing astronomers with the information they need to unfold the star-formation history of our galaxy.

“Gaia is a truly ground-breaking mission that is revealing the history of the Milky Way – and its constituent stars – like never before,” adds Timo Prusti, Gaia project scientist at ESA.

“As we will determine the ages for a larger number of stars distributed throughout our galaxy, not just those residing in compact clusters, we’ll be in an even better position to analyse how these stars have evolved over time.”

Notes for editors:
“Untangling the Galaxy I: Local Structure and Star Formation History of the Milky Way” by M. Kounkel and K. Covey is published in the Astronomical Journal.