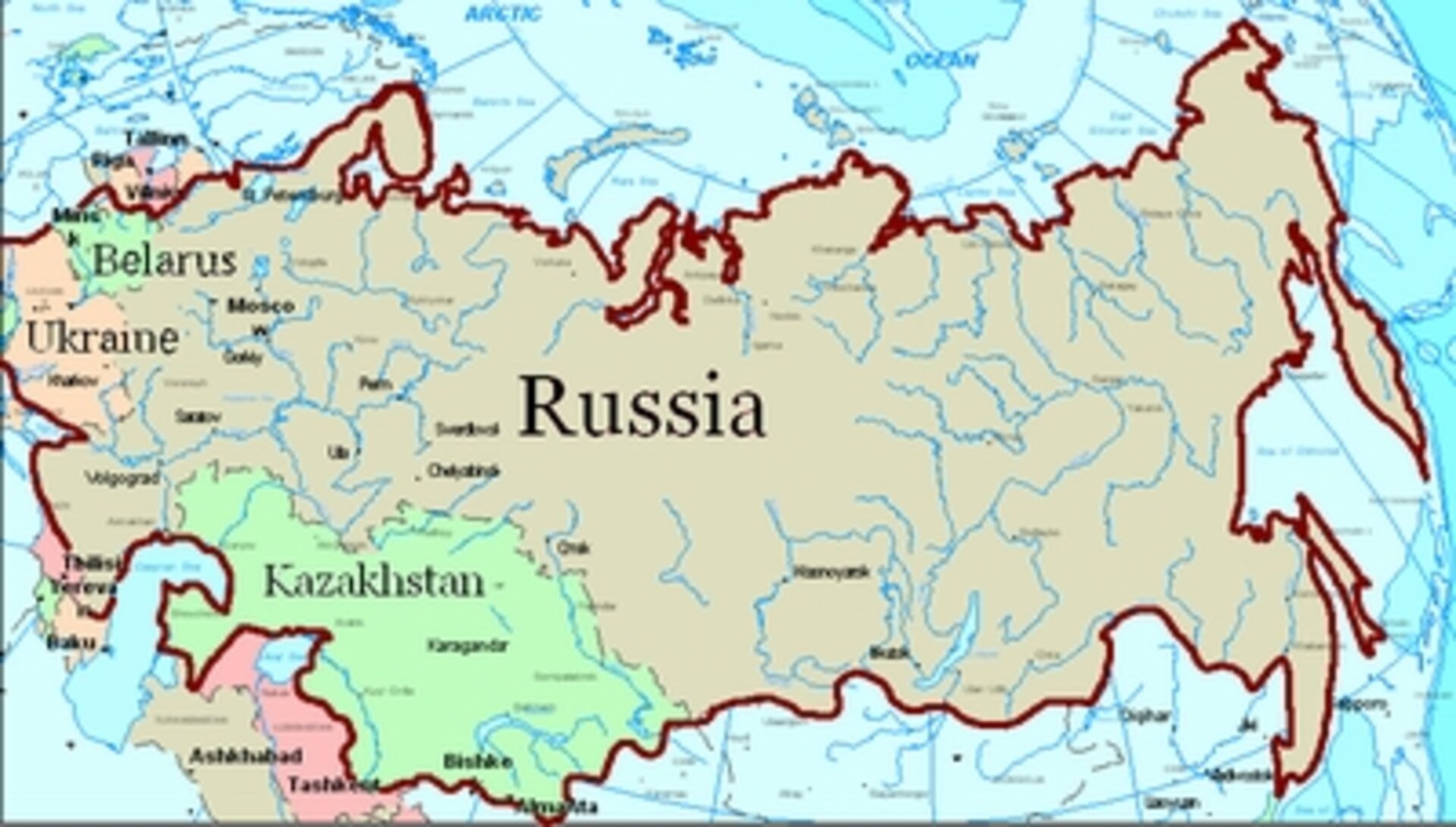 The presidents signed a decision to that effect at the quadrilateral summit in Astana.

"For the purpose of coordination and unification of the scientific-technological and production potentials of the four countries, the governments are herby instructed to work on the issue relating to the creation of the single space-rocket corporation and submit their proposals (to the heads of states) before December 15, 2004," the document reads.

The proposal for the formation of the corporation was voiced at the quadrilateral summit by President Nursultan Nazarbaev of Kazakhstan. "Heads of four countries of CES – Russia, Ukraine, Kazakhstan and Belarus – decided to ‘legalize the civil marriage’ between space enterprises of their countries," said Nikolai Moiseev, FSA deputy head, to ITAR-TASS correspondent on the grounds of decision that was made on September 15, 2004 at summit in Astana about the creation of common space rocket corporation.

Creation of common corporation means strengthening established relationship of the corporations. We had a civil marriage and now we decided to legalize it,

The subordination of the corporation will be determined by the regulations. “It’s still only just a dream, supported by the heads of the countries. We should work out all the details,” stressed Moiseev.

By the reports of the Russian and Kazakh media, one of the objectives of the space rocket corporation will be to build and operate the new Clipper shuttle system. The Russian Federal Space Agency (FSA) considers three options of booster rockets for launching the new shuttle.

Two are Russian and the third is Ukrainian-made, FSA deputy director Nikolai Moiseev told on September 16, 2004. A modified Soyuz with a high-energy resource (Onega), a new generation booster rocket Angara and the Ukrainian Zenit could be used for delivering Clipper into orbit, he said. The building of the shuttle, which has been included in the federal space program for 2005-15, will take at least five years. It is not ruled out that Clipper could be launched in the future from other cosmodromes, including Kourou in French Guiana.

“Construction Bureau ‘Yuzhnoe’ and Ukrainian engineering plant can become part of the corporation from Ukrainian side,” said Kuchma. According to him “Kazakhstan can provide a unique testing grounds, and Belarus – unique resources in the field of optics.