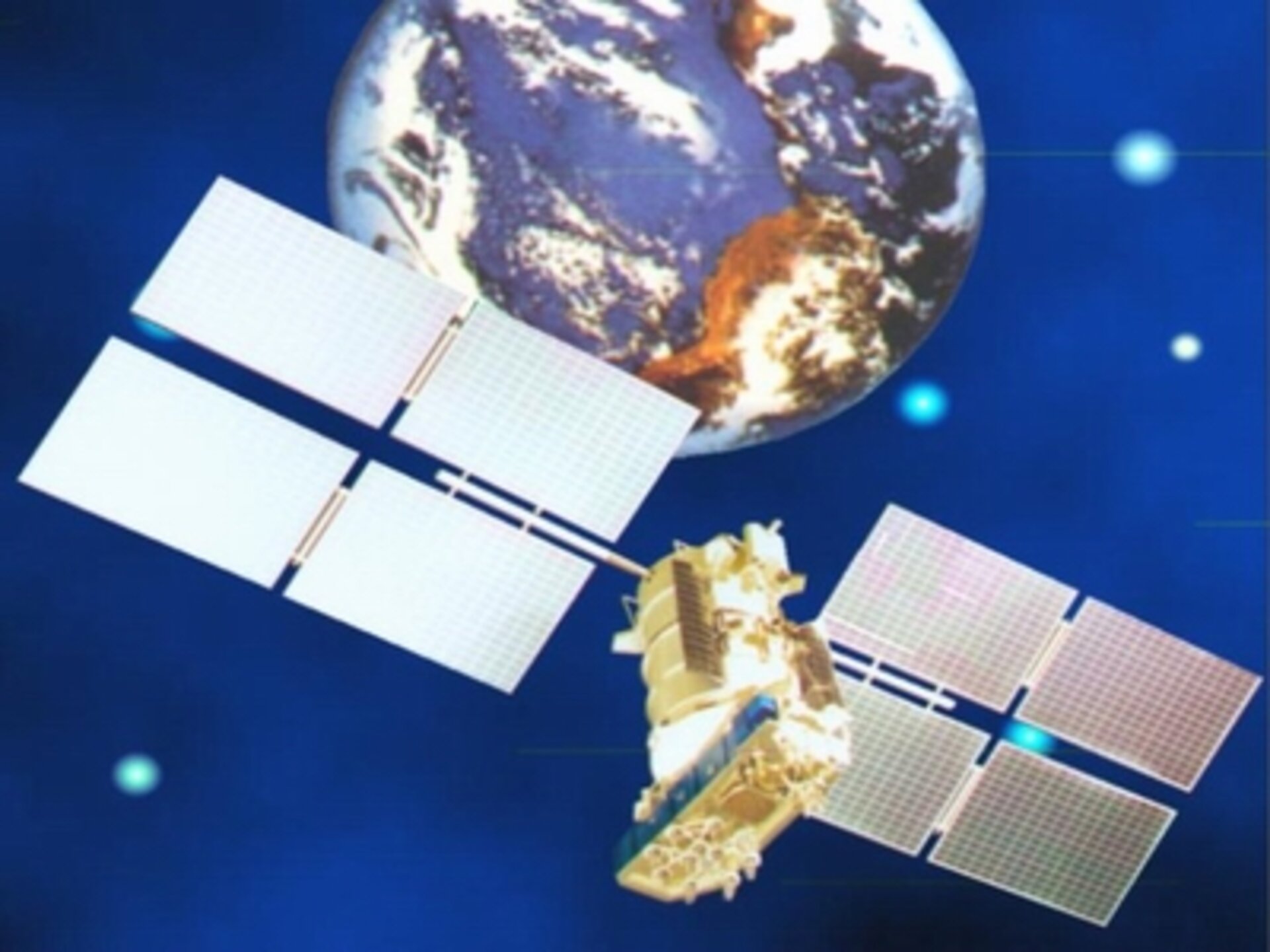 Russia commissioned GLONASS, its satellite navigation system, in 1993. Originally it used a constellation of 12 satellites but in 1995 this was enhanced to 24 satellites continually in orbit.

For economic and political reasons any further increase was practically discontinued in the second half of the 1990s, jeopardising its very existence as imported equipment, relying on the US GPS signals, flooded the national market.

To reverse the trend, in 2001 the Government of the Russian Federation introduced a Federal Target Programme known as the Global Navigation System. This aims to revive and enhance GLONASS and to introduce a large-scale national GLONASS system within a decade. Once implemented, the programme will secure the development and efficient use of GLONASS for the benefit of national security and allow Russia to regain a lead position in satellite navigation through guaranteed delivery of navigational reference signals to both national and international users.

As part of this programme, the constellation has been enhanced to 11 satellites including the Glonass-M satellite, which has up to seven years guaranteed active service life. This has reduced the maximum navigation waiting time from six to four hours, and raised the total daily navigation support availability time from 20 to 55% globally and 23 to 64% in Russia.

At the end of 2004 three more GLONASS satellites will be launched and another nine Glonass-Ms are now in the manufacturing phase. In addition, development of the smaller Glonass-K satellite, with a guaranteed service life of 10-12 years, has commenced. Work is also ongoing to update the synchronization system, the ground-based control component complex and to deploy experimental segments of what is known as the System of Radio Navigation Field Integrity Monitoring and Differential Correction Generation.

A pilot project is being implemented in the region of Yaroslavl to deploy a regional navigational data system. Similar projects are also underway in the Novosibirsk, Samara and Moscow regions. In addition:

Russia’s GLONASS system, although conceived as a purely military navigation device, is developing civil applications. The upgrade programme features a number of surplus services to be offered to civil users including:

The proposed new signal will also supply users with system integrity data and deliver high-precision differential corrections to ensure user real-time positioning in absolute space accurate to 12 cm or less. Through coordination with GPS and Galileo, Glonass-K will also improve the efficiency of emergency search and rescue operations. Finally, there are ongoing activities within the upgrade programme to improve navigation reliability and stability, prevent unauthorized use of the high-precision reference signals and ensure safe utilization of high-precision navigation.

The upgrade programme will provide a global navigation force of 18 satellites by 2007. This will be increased to 24 by completion in 2010-11.

International partners and users are now showing greater interest in GLONASS and there are ongoing negotiations to expand cooperation with India and other nations and the EU.

Owing to the efforts of, among others, the Federal Space Agency, the Ministry of Transport and the International Aviation Committee, GLONASS has won recognition from ICAO, IMO and the UN International Committee for Navigation.