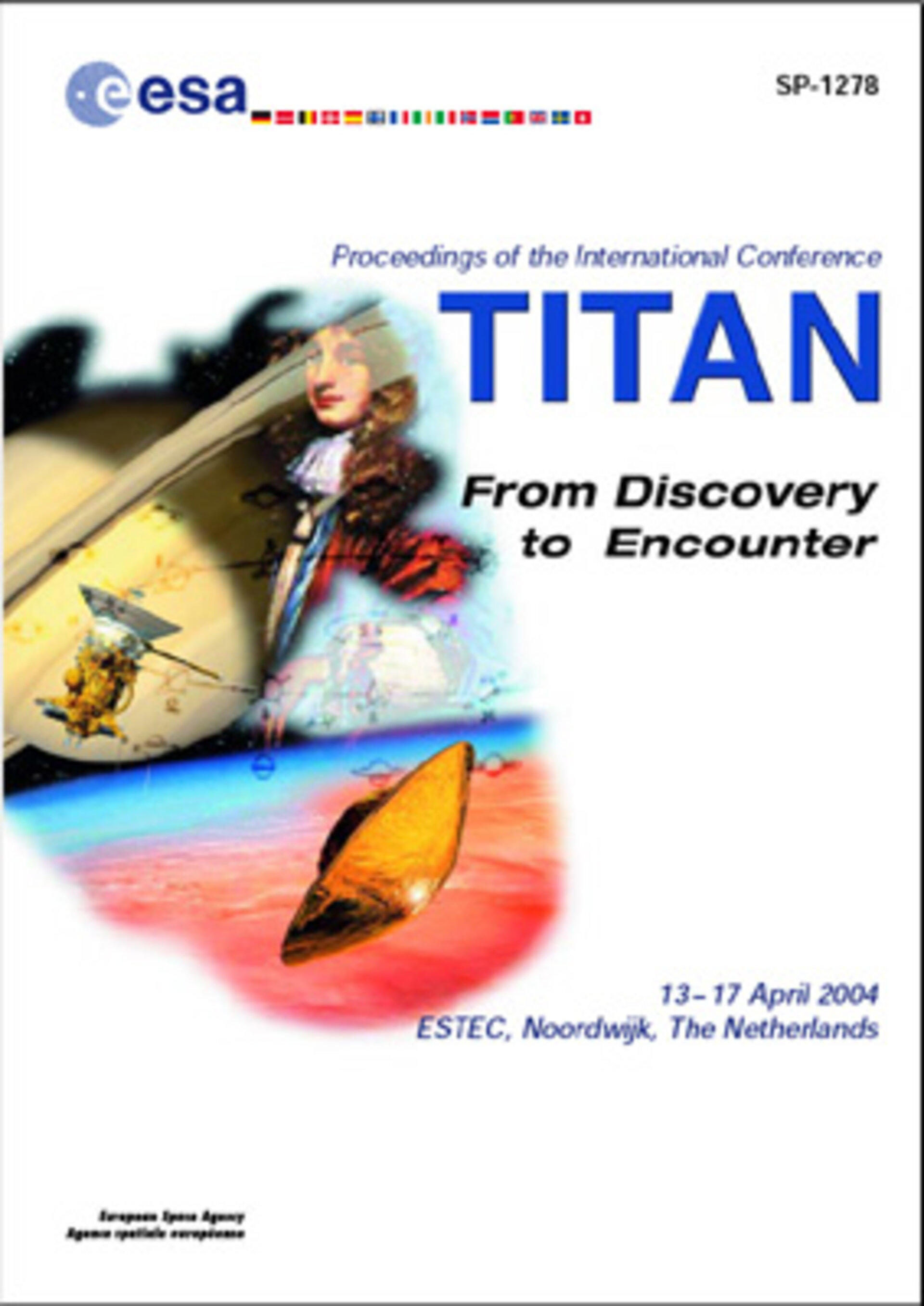 In April 2004 the 'Titan' conference was held at ESTEC, bringing together historians and space scientists to discuss the life and work of Christiaan Huygens, the brilliant Dutch scientist for whom the Huygens probe is named. There were also reviews of space missions to Saturn, and presentations on the current scientific knowledge of Titan, the moon of Saturn that Huygens discovered and that is the destination of the probe. The proceedings give a fascinating and readable overview of these subjects. Included here are a selection of three of the papers presented.

Christiaan Huygens and his telescopes

The Huygens mission to Titan: an overview