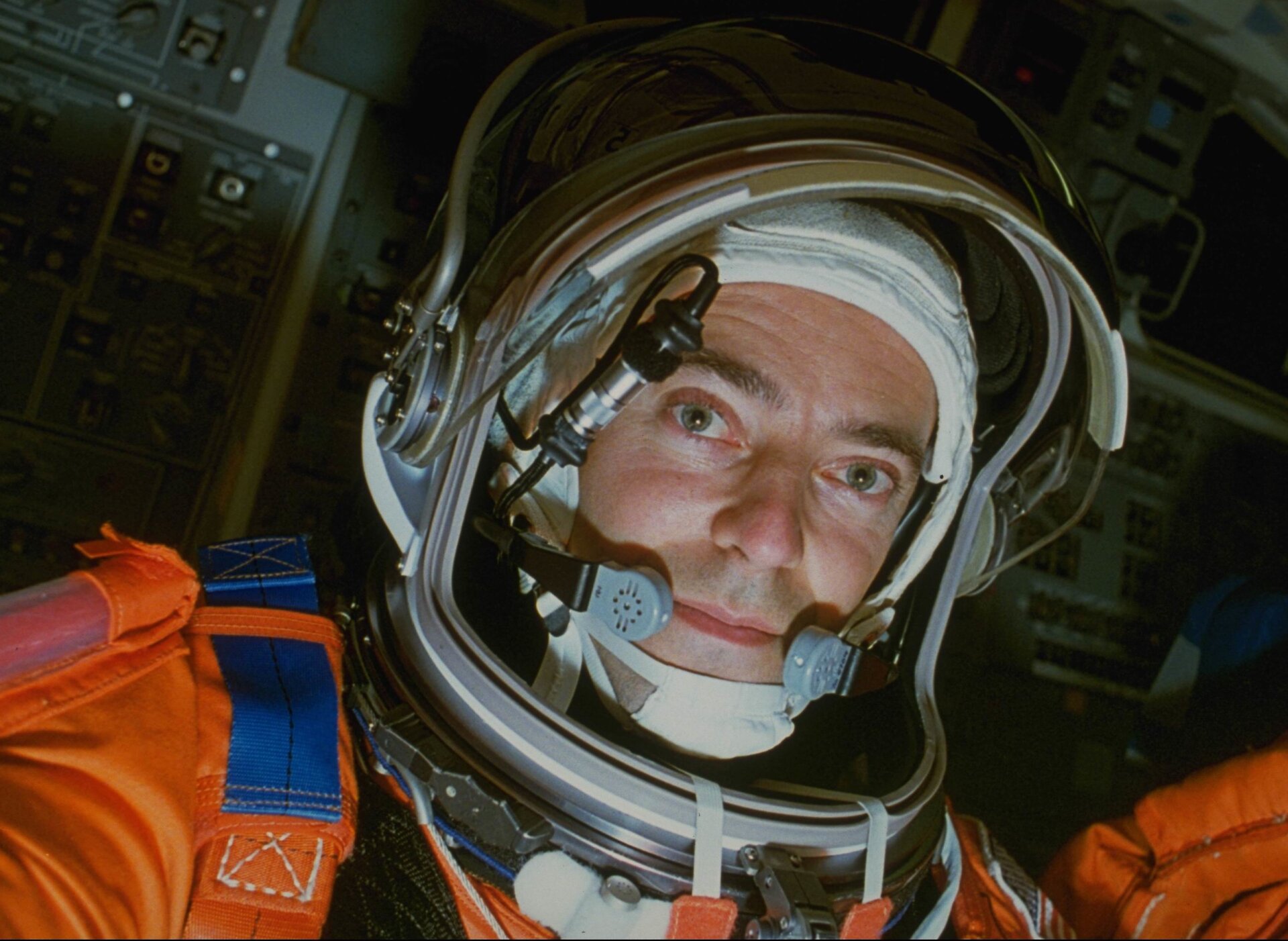 Yuri Gagarin will remain as the first Earth explorer of space that all astronauts and cosmonauts recognise in one form or another. He opened the door to space travel for humankind. Of course, he was not the first living being to venture into space, but he was the first one to be able to describe and recall, with the intelligence that characterises mankind, the emotions and sensations experienced in the very special environment of space.

One should not underestimate the importance of his first words sent from space, “I feel well.” The mission controllers on the ground anxiously awaited these first words. Would the first representative of humankind be able to survive this flight and present space in a way that would be acceptable to the rest of us on Earth? Or would he suffer so much that it would forever break our will to make fantastic trips to the Cosmos?

On the STS-84 mission of the Space Shuttle Atlantis, in May 1997, I stayed nearly five days on the Russian Mir space station. When you enter of the core module of Mir, you could not be unaware of the photo of Gagarin. He held court over the living quarters where the crew met several times a day for meals, break times or sometimes repairing various instruments on the central dining table that occasionally doubled as a do-it-yourself workbench.

Gagarin dominated also the access to the two sleeping berths on either side of this dining room. He was accompanied by a photo of Tsiolkovski, the visionary father of astronautics in Russia. The serene but concentrated look of Yuri characterised the professional attitude of the first explorers of space. His calm face indicated his mission of peace. He had become a universal icon in the history of the conquest of space.

I could not remain indifferent to this black and white portrait that had already travelled on preceding Russian space stations, the yellow edges of which evoked the successive events and incidents experienced by generations of space explorers. I had to bring back a memory of this legendary face that I had the honour to mix with during about one hundred Earth orbits, with the admiration and respect that

I felt towards the first pioneer of the Cosmos. Astronaut Mike Foale immortalised these instances for me with his Nikon F4 camera the day before of our departure from the Russian station. The photo unites my family with our hero of human kind.

I hope that this famous portrait of Yuri Gagarin will witness again many more passages of astronauts and cosmonauts on board the spaceships of the future, including, hopefully, one that will take humans towards Mars.