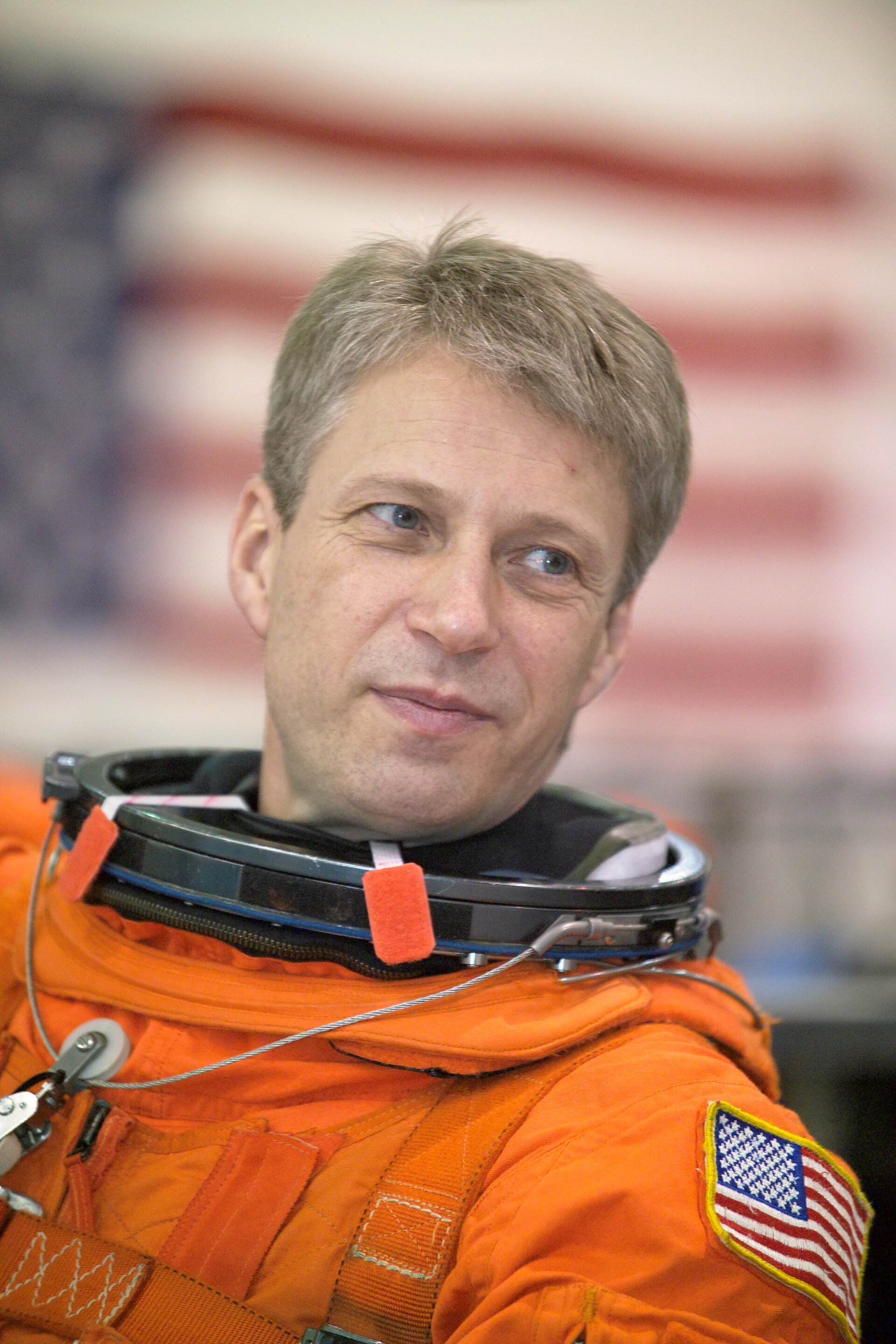 "This was one of the most remarkable events of the century. We always see these firsts as something very remarkable, for example when climbers reach the top of very high mountains, or pilots make the first flight of a new aircraft. In this sense, Gagarin really opened an era," says Thomas Reiter, ESA's new Director of Human Spaceflight and an ESA astronaut with experience of two spaceflights (Soyuz TM-22 and STS-121).

"Humans have been looking towards the skies for centuries, and were fascinated by space, and at every moment there has been a longing to see what is really out there. Even though our understanding of the Universe has changed over thousands of years, I am absolutely sure there has been the same desire to see what is behind this ‘black curtain’ that comes up every evening. With Gagarin, we got a little bit closer to seeing for ourselves.

"The Universe is infinite, and human spaceflight is a very difficult endeavour, but at least this was the first step. I consider his flight to be a kind of relief that, finally, after such a long time, it was possible to overcome the gravity of our planet, to have the technology available to go into space.

"I don’t remember it well, because I was just short of three years old in 1961, but later I saw this as a fantastic endeavour of human beings. My father was a keen glider pilot and I can say that I partly grew up on the glider field close to our home. My mother also flew gliders until a few months before I was born. From being told about flying gliders and planes and then the logical step of someone flying in space, I started to follow the US Gemini and early Apollo missions from 1966 onwards.

"But I was definitely influenced by this first step of going into space, and later in my career the influence of Yuri Gagarin continued. When I was training in Star City near Moscow, I had the chance to meet Gagarin’s wife – she was still living there at the time.

"You always talk about Star City and Gagarin in the same sentence (the Russian cosmonaut training facility is called the Y.A. Gagarin Cosmonauts Training Centre, GCTC). There is a museum full of items from his training and his actual spacesuit. There is a room where he had his former office, where every crew goes before leaving Star City for Kazakhstan for a flight. They are left alone to write a few words in a visitor’s book, and each crew since then has done this little ceremony.

"When you look at the Soyuz capsules we flew in, there is an impression of those early days of spaceflight. For me, when I was on the Euromir ’95 mission, this impression was very evident and it always reminded me that this was what it must have been like almost 40 years before. If you compare a Shuttle launch to a Mercury or Gemini, they are very different. Of course the rocket engines, the structures, the guidance and avionics and so forth are new developments in the Soyuz, but they are still very robust and the general appearance of my spacecraft and launcher was similar to Vostok. It felt similar, or at least you imagined that it was similar.

"You notice this at the beginning of your training, but also very strongly when you are on your way to the launch pad. The Russians have some rituals before a launch, and on the way to the launch pad you make a stop where you can, for the last time before launch, decrease your weight a little. Cosmonauts do this because Yuri Gagarin had such a stop before he arrived at the launch pad. With things like that, you are reminded at every point that you are on the trail of this person who opened the space age for humankind."