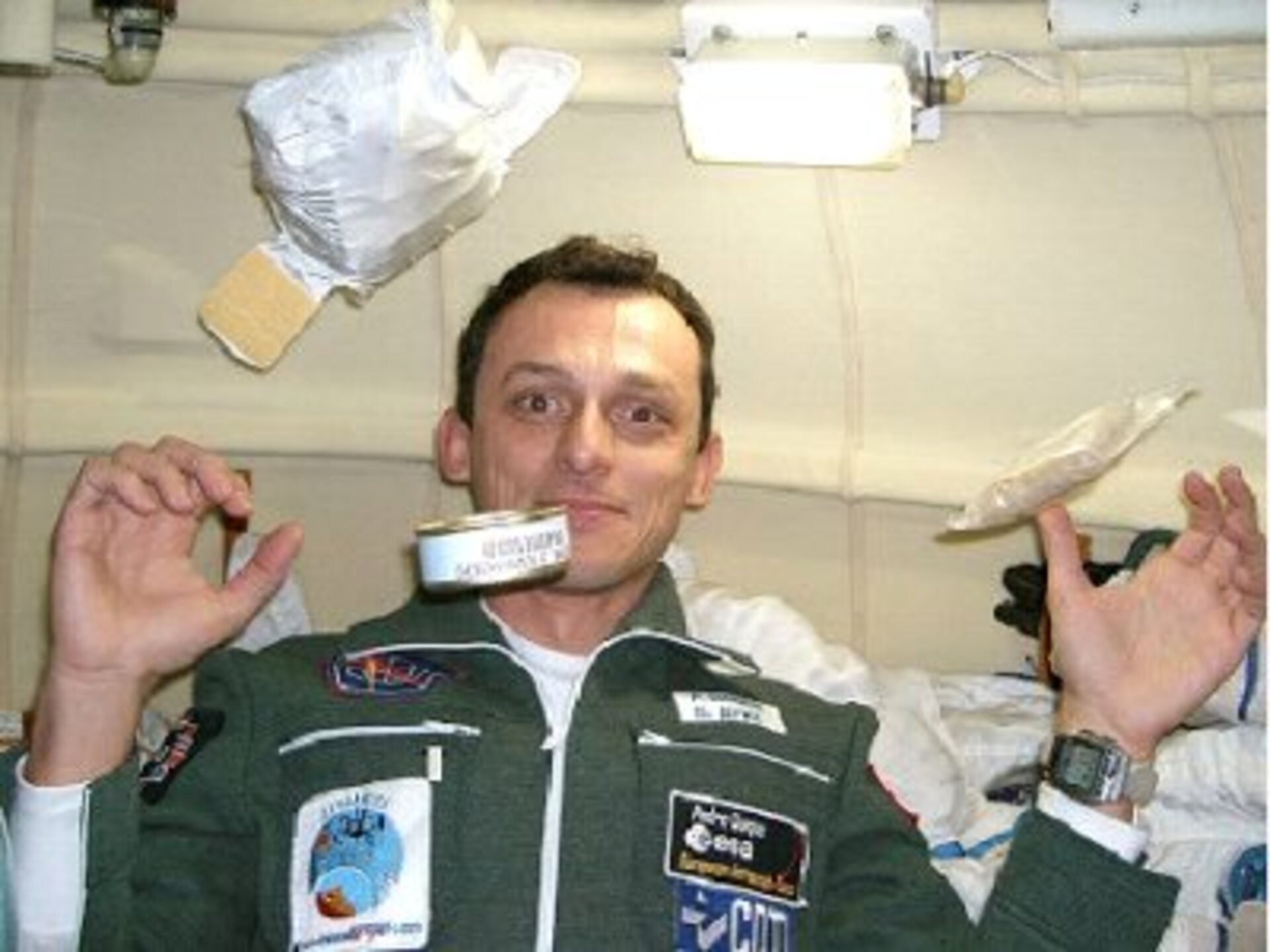 “The more I learned about space in my years of training, the more I admired the tremendous effort put into conquering space for the first time. Courage was needed to ride those first rockets, and Gagarin had a lot of it. He was the only visible representative of thousands of brilliant Soviet engineers, forever remaining unknown because of the secrecy of their work.

"Even their Chief Engineer, Sergei Korolev, was shaded from the outside world. In contrast, Gagarin was photographed to exhaustion, shown everywhere and used as a symbol of the Soviet Union.

"I can only start to imagine the pressure he endured, again with courage. We astronauts admire Gagarin, his picture posted inside our Space Stations, not only because he flew first, but also because we know a little what his life was like.”