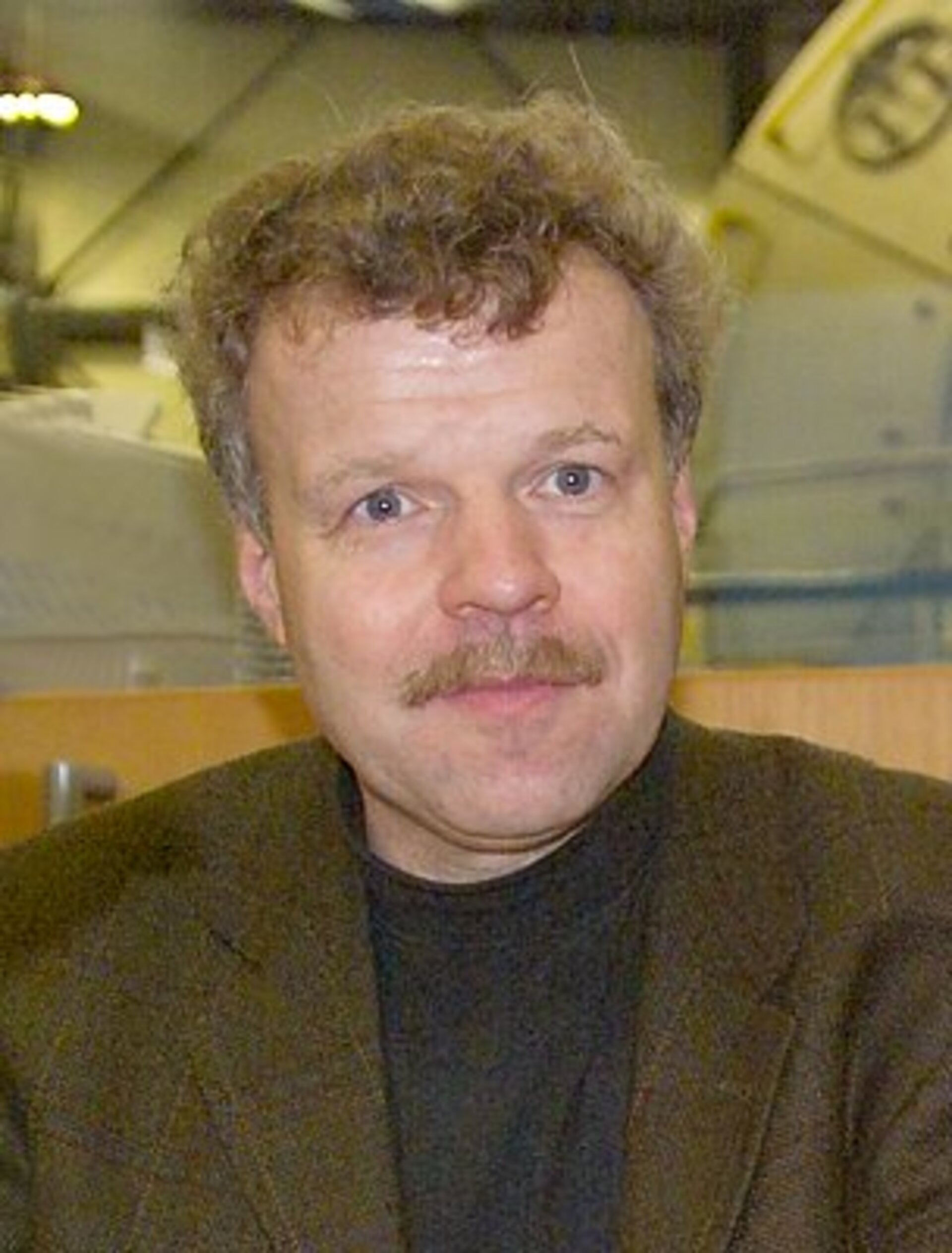 “When I first arrived at Star City in 1990, the enormous statue of Yuri Gagarin in the middle of the site seemed to be part of the Soviet propaganda. But when I got to know the people, some of whom actually witnessed this event, I quickly learned that there was indeed a pride of having achieved this dream of centuries past, but in the best sense and as an invitation to ALL others that followed, not only to the glory of just one country.

"While I was going through the demanding training, this feeling of following in the footsteps of a great historical breakthrough was a constant source of renewed motivation for me. I still have this feeling, after more than 20 years, especially whenever I stand at the same place at the foot of the Gagarin monument.”