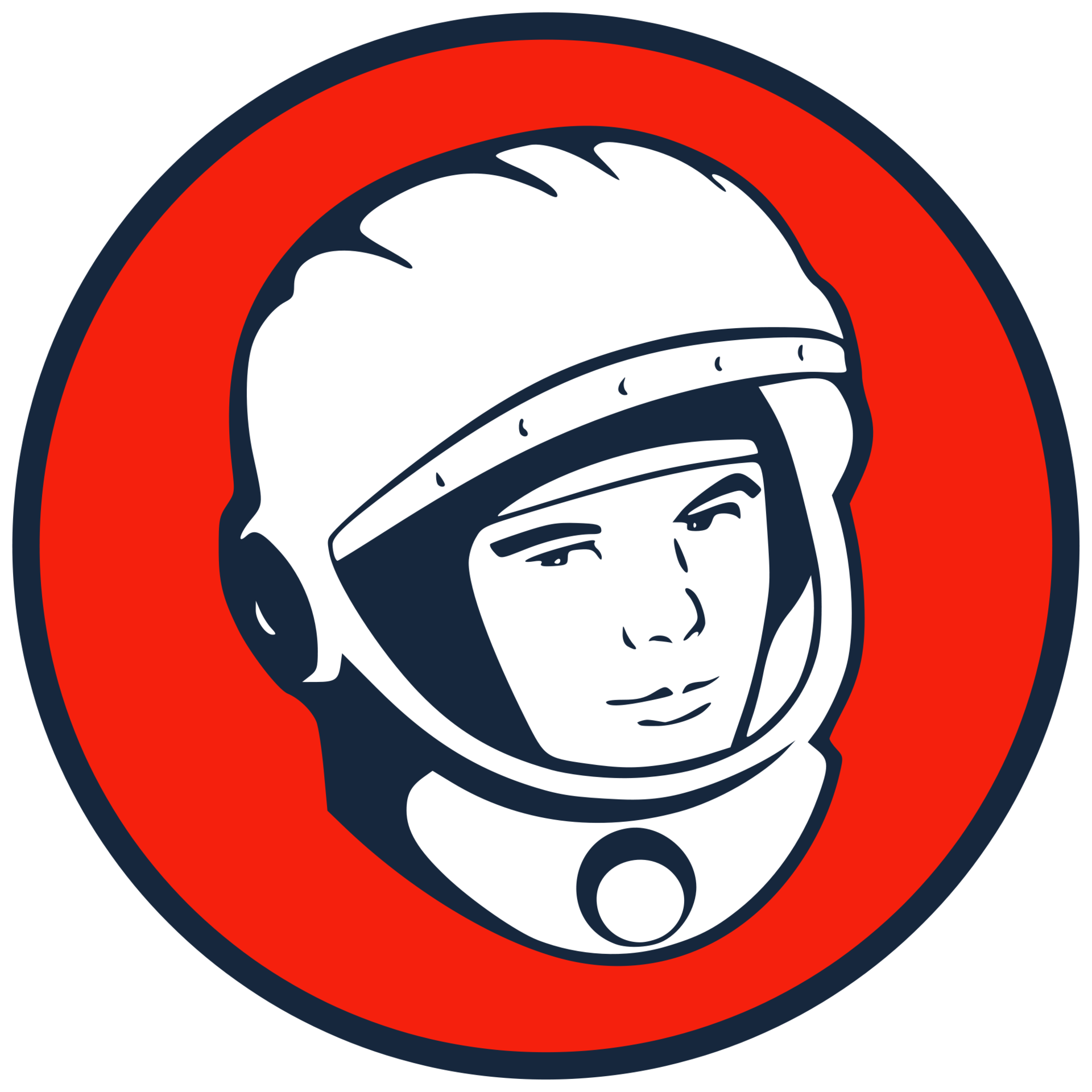 Space is an inspirational subject and human spaceflight in particular has motivated many young people to follow careers in science and engineering. Space now affects our everyday lives and makes an important contribution to the economies of the world.

This is the legacy of the early days of spaceflight, but it is often also associated with Yuri Gagarin and the astronauts who followed him.

Yes, it is true that space now touches many aspects of our daily lives – from the vital role it plays in monitoring our planet and protecting the environment, to the technical advances that space exploration has brought to materials science, computing, engineering, communications, biomedicine and many other fields.

Satellites are now able to show us our home planet in extraordinary detail and tell us about the way that we are changing it on local and global scales. Spaceprobes have made landings on distant planets, moons and asteroids and are even now journeying to the very edge of our Solar System. Orbiting astronomical telescopes have given Earth-based scientists insights into the creation of life and of the Universe itself.

But the fact is the Space Age was already well under way in 1961. Scientists and engineers were already making discoveries and inventing new technologies for spaceflight. By the time of Gagarin’s flight, the Soviet Union and the USA had made over 100 launch attempts, and both had succeeded in putting satellites in orbit and sending probes out into interplanetary space.

Since the launch of the first artificial satellite Sputnik in October 1957, the Soviet Union had notched up a set of ‘firsts’. They placed the first living creature, the dog Laika, into space in November 1957 and sent Luna 1 to pass close to the Moon in January 1959. Luna 2 would be the first probe to impact the Moon in September 1959 and Luna 3 the first to photograph its far side in October the same year. In February 1961, Venera-1, the first truly planetary probe, was launched toward Venus – an important milestone in spacecraft design.

On the American side, progress was equally impressive. Explorer 1 was launched in January 1958, and besides being the first US satellite, it is known for discovering the Van Allen radiation belts. This success was quickly followed by other satellites, notably the first communications satellite SCORE, also launched in 1958, and Pioneer 5, the first scientific probe around the Sun, launched in March 1960. TIROS-1, the first weather satellite, and Transit, the first operational navigation satellite, were both launched a month later.

In Europe, scientists from 10 countries, the ‘Groupe d’etudes europeen pour la Collaboration dans le domaine des recherches spatiales’ (GEERS), had already set up a commission at which governments would decide on possibilities for European cooperation in space. By 1961, the ‘Commission preparatoire europeenne de recherches spatiales’ (COPERS) was defining a structure for the envisaged European Space Research Organisation.

So what, then, could be Gagarin’s legacy? Until pictures of Gagarin appeared in the news, there were no real ‘space heroes’ for the public to identify with. The scientists and engineers working behind the scenes rarely appeared in the media. In the west, youngsters had comic book characters, science fiction and could aspire to be jet pilots. The US Mercury astronauts, although appearing in magazines such as Life since their selection in 1959, had yet to prove themselves.

With Gagarin came the first human face for space exploration. The photographs of this brave, helmeted space explorer became iconic of the 20th century and defined the image of the cosmonaut, much like the picture of Buzz Aldrin on the Moon in 1969. The thing that most people remember about Gagarin is his smile. The images of his smiling face would humanise space for the public, and they would also give a human quality to the Soviet society at that time.

The Soviet authorities chose their first man well. It would appear that they were also looking beyond the spaceflight, namely to make Gagarin an ambassador for the Soviet Union. Certainly the pictures of the first human space explorer transcended political differences and caught the imagination of people around the world.

Gagarin projected the image of confidence, professionalism, team spirit, modesty, bravery, leadership and concern for others, like that of his American counterparts (all had the same background as military jet pilots, so this was not surprising). These qualities became forever associated with cosmonauts and astronauts and still inspire today.

But more importantly, during the flight of Vostok 1, Gagarin was the first human being to see Earth from space. With so many images of Earth from space now available, it is hard to imagine how it felt to be the first person to view Earth from that perspective. This one aspect of his flight was so significant, transforming it from an impressive technical achievement to a milestone in human history. Could this be his legacy?

More than 500 people have travelled into space since, representing over 30 countries. Like Gagarin, most of them came back from space with a changed viewpoint and reverence for planet Earth. They describe seeing a world with no political boundaries, no borders between countries.

For a few months, Gagarin was the only person on Earth to have had such a unique view of our planet. He was struck by its beauty and fragility, and realised it was humankind’s duty to protect it. For a flight that lasted only one hour and 48 minutes, one orbit of Earth, it provoked important political, social, cultural and technical changes, and forever altered our perspective of our place on Earth.